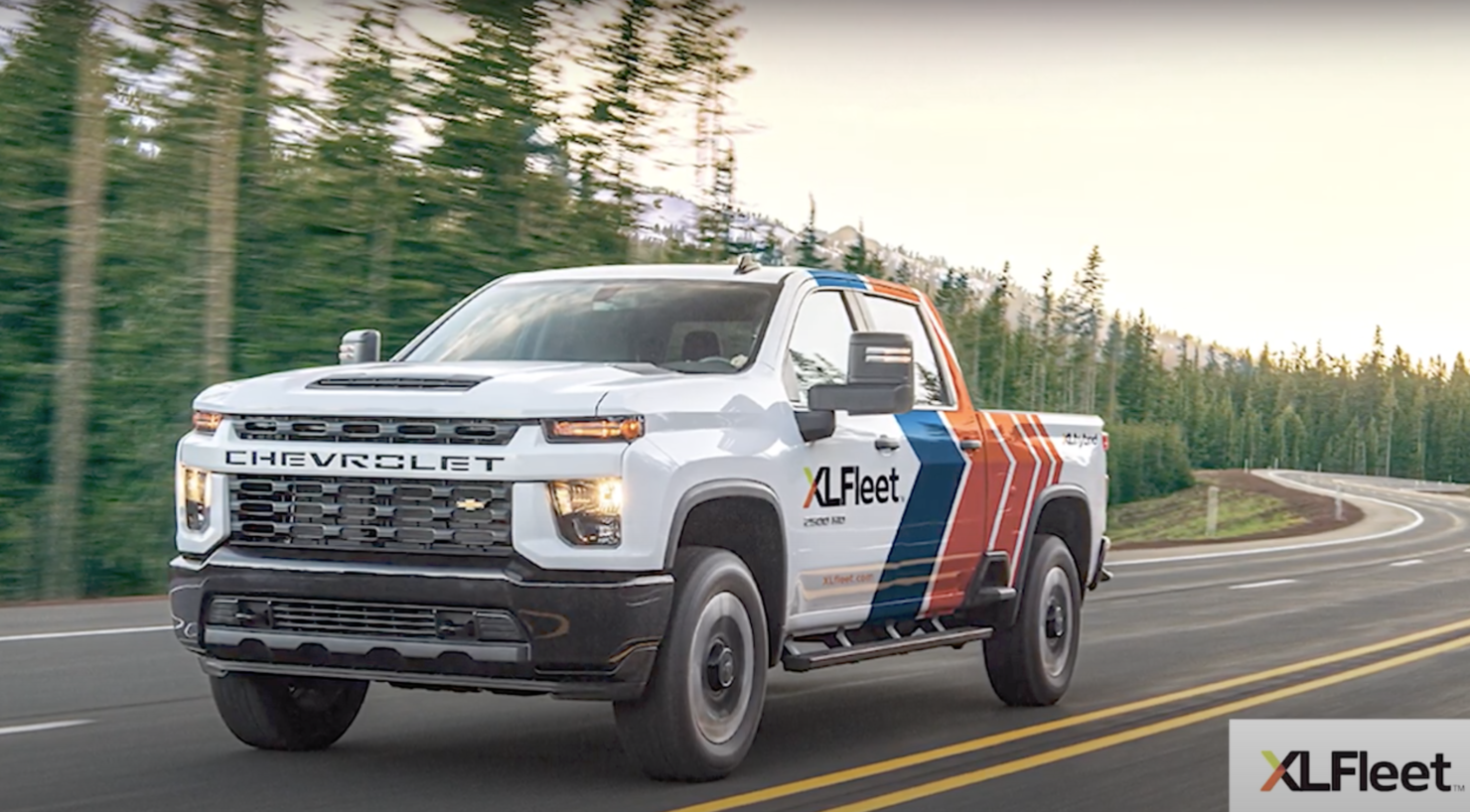 Electrified powertrain solutions provider XL Fleet today announced today that it would list itself on the New York Stock Exchange (NYSE) through a merger with Pivotal Investment Corporation II. The merger, which is expected to close in the fourth quarter of this year, will result in shares of Pivotal being traded under the ticker XL on the NYSE.

Following the deal's announcement, Pivotal's shares soared to record highs on the open market – a trend was undoubtedly also influenced by an investor presentation that both companies put out at the start of trading today. XL Fleet, unlike some other companies in the sustainable automobility industry, already has its products up and running on the road, and it also expects revenue to touch $75 million by next year. Pivotal's shares (NYSE:PIC) are continuing this trend in the aftermarket as they mark a flurry of activity in yet another special purpose acquisition company (SPAC) play.

Given these facts, here are the top five key takeaways from SK Fleet's investor presentation that provide a glimpse into what management hopes to achieve in the near future.

As opposed to Hyliion, another company that is due to complete its merger with a SPAC soon, SK Fleet targets all categories of medium to heavy vehicles with its products. Even still, the company's data reveals that it leads other similar electric powertrain providers by a mile when it comes to projected units sold this year and the next. Cumulatively for 2020 and 2021, SK expects to have sold roughly powertrain systems, which are five times more than what the company's closest competitor Workhorse is projected to sell.

It also highlights that as opposed to all of its competitors, SK is the only company that has a production system in place and that it leads in terms of the models of its products announced. SK's data reveals that it can scale production to deliver more than 100,000 thousand systems in a year and that its products have already been driven more than 130 million miles.

Company Believes It Can Scale Installation To 100,000 Units In 18 Months

As opposed to electric vehicle manufacturers who ship out a ready-to-use product from their factories, SK's powertrains require installation partners to equip customer vehicles with the company's powertrains. Its data shows that so far, more than one million vehicles that are being used by brands including DHL, FedEx, Pepsi and Verizon amongst others will incorporate SK's powertrains.

These powertrains are placed into vehicles from OEMs such as General Motors and Ford, with the process being carried out by SK's Upfit channel partners. At this end, the company states that currently the installation capacity of its partners is at 6,000 vehicles in a year and this can be scaled up to 100,000 units per year in 18 months. SK's installation partners are located all over the United States and even in Canada, with the cross-border integration being critical for heavier class vehicles that often make such journeys.

First Year Of Profitability Is Forecast To Be At 2022 End

Talking revenues, the company forecasts $1.37 billion in revenue by the end of 2024 through a 6% commercial vehicle market penetration. Research cited by SK Fleet in its investor presentation puts the total global addressable market at $1 trillion and looking at its forecast, it's clear that XL hopes to be able to target less than 2% of what is available on the table all over the globe. This is natural given the excessive capital investment that will be required for a global rollout, and taking a look at XL's current operational scope, it should rightly focus on its home continent for the time being.

XL Fleet Likely To Go Public in a Matter of Days by Merging With the SPAC Pivotal Investment Corp. II (NYSE: PIC) in the Latter Part of December

However, by the end of 2022, XL expects to earn a whopping $281 million in revenue and translate this into $31 million operating profit – in what might also be its first year of overall profitability.

Once its merger with Pivotal closes, XL hopes to have generated $350 million in funds. The bulk of these funds will be used for debt servicing and growth services reveals the company. Following this, the powertrain manufacturer and service provider will focus on its 'Electrification-as-a-Service' platform. This platform is XL's cloud-based vehicle connectivity product which allows close monitoring of its powertrain performance, remote up-gradation and charging and power management solutions.

XL has currently listed three products, XL Hybrid, XL Plug-in and XL Electric in its portfolio. Out of the trio, the XL Hybrid is the most widely used powertrain and the one with the greatest compatibility. Next in line is the XL Plug-in, which according to the company can be used on the Ford F-150 and F-150 vehicles.  The XL Electric is the company's only zero-emissions offering and this is currently in development. As opposed to the other two, the XL Electric will be compatible only with vehicle classes above Class 4 and owing to the nature of these vehicles, it will also be the true money earner for the company. $50 million of the proceeds will go towards developing products like this and providing XL with export capability as well, with the remainder of the funds to be utilized for operational scaling and other purposes.

Finally, once the merger is complete, XL Fleet expects to have an enterprise value of roughly $1 billion after it has used some of the funds for the aforementioned purposes. The majority of shares in the post-merger entity will belong to XL shareholders and the company will also allow private investors to buy $150 million worth of shares through a PIPE (Private Investment in Public Equity) offering.

All in all, XL Fleet promises to scale up its operations and be profitable in the near-future and cites its workable fleet as evidence of its ability to do so. Yet, the company's revenue projections for this year and the next are not inspiring and its growth hypothesis hinges on an ability to grow revenues from $75 million in 2021 to a staggering $281 million in 2022 – an occurrence that will provide management with a host of complications which will end up deciding their company's future.