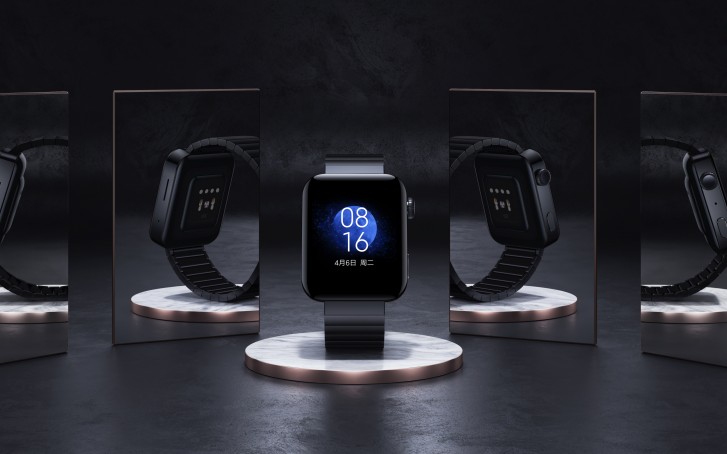 The 'I can't believe this is not an Apple Watch—Xiaomi edition' has a square aluminum alloy body with a matte finish, along with a crown and a button. Unlike the Apple Watch, there'll only be one 44mm of the Mi Watch. On the front, there is a 1.78-inch AMOLED display that offers the always-on functionality. It may not sound like much, but AoD on watches is an Apple-only thing and it lets users use their watch, like a watch. The smartwatch will run MIUI for Watch—Xiaomi's in-house WearOS Fork. 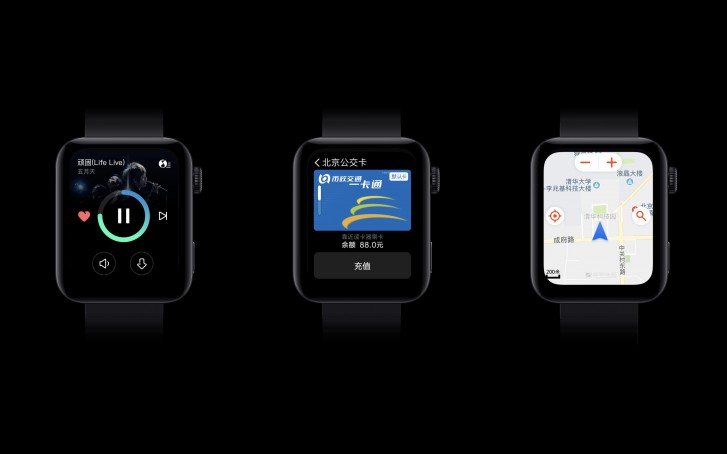 The 'I can't believe this is not an Apple Watch—Xiaomi edition' is powered by Qualcomm’s Snapdragon Wear 3100 4G chipset with four Cortex A7 cores clocked at 1.2GHz, coupled with 1GB of RAM and 8GB storage. Much like other competing products, the Mi Watch has eSIM functionality for cellular connectivity and all the standard modes of communication such as Wi-Fi, GPS, Bluetooth. There'll be NFC for payments too. Xiaomi claims that the smartwatch will last for 36 hours on a single charge on cellular mode.

Additionally, 'I can't believe this is not an Apple Watch—Xiaomi edition' has microphones on each side for recording audio and taking calls along with a loudspeaker on the left to listen to music or incoming call. The Mi Watch can also track sleep, performance while swimming, cycling and running, and also measure their heart rate via a dedicated sensor on the back. 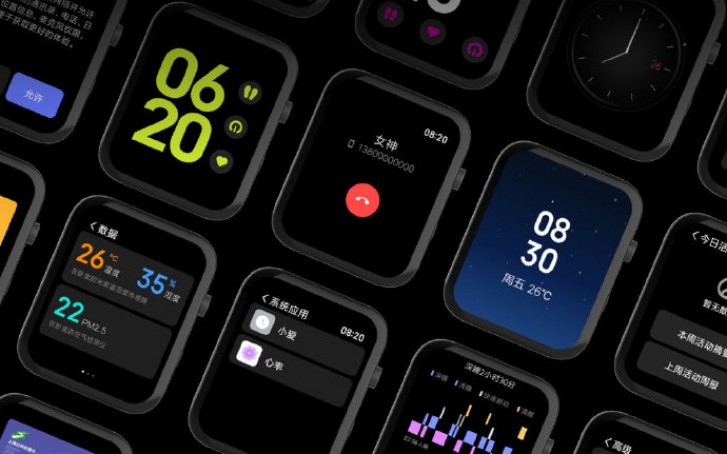 More than 40 major Chinese apps such as TikTok, Nio and QQ Messenger have been designed specifically for the Mi Watch. Xiaomi's XiaoAI assistant is also integrated into the experience, but it may not be available outside of China. The Mi Watch is priced at CNY 1,299 ($185) and will go on sale in China next week. There’s no word on international availability just yet, but we can expect it to make its way to markets such as India in the coming month.