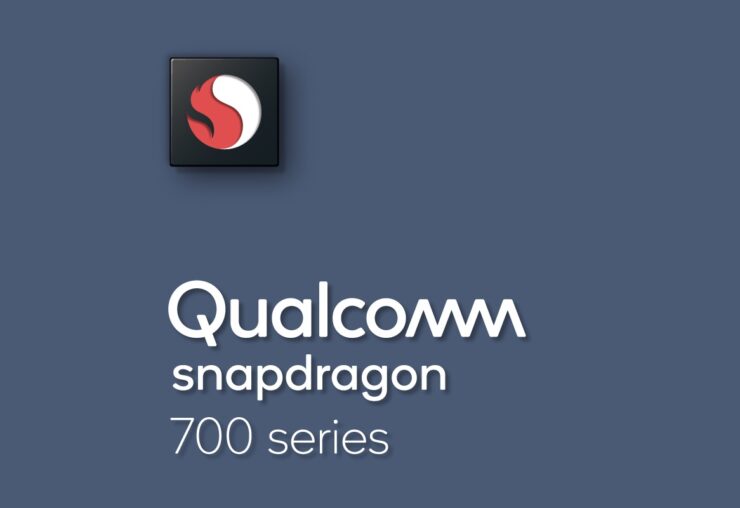 Although Qualcomm is best known for its high-end Snapdragon SoCs, this year, the company’s mid-range chipsets are expected to bring in more revenue as they will be favored by lots of manufacturers. As the company improves each new generation SoC, the improvements are passed on to newer chipset designs too.

These changes have been introduced with the announcement Snapdragon 700 series, with the first iteration of the family being the Snapdragon 710, according to our previously covered leak. From the looks of it Xiaomi is going to be using the Snapdragon 710 in two upcoming smartphones, and although their official names have not been disclosed, a small portion of their hardware specifications are.

The Snapdragon 710 could be the rumored Snapdragon 670 that we’ve heard about for months. It was reported a few days back that two new Xiaomi devices, known internally as Comet and Sirius, will be powered by the Snapdragon 670. 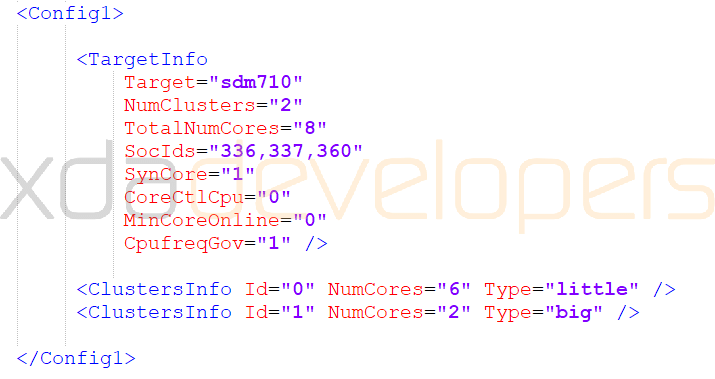 This was said on the basis of firmware files procured from @FunkyHuawei. He is the guy who runs the FunkyHuawei.club program, which lets users update and rebrand Huawei phones for a fee.

The firmware files have since been updated, and now mention Snapdragon 710 instead of Snapdragon 670. A reliable source has tipped XDA developers that Snapdragon 670 has indeed been re-branded as the Snapdragon 710, which features the model number sdm710.

Snapdragon 710: Specification & Other Details We Know So far

Snapdragon 710 will have a 2 + 6 CPU combination. The performance cores could belong to ARM’s Cortex-A75 but it has been noted that they might belong to Qualcomm’s Kryo architecture. The remaining 6 cores will belong to ARM’s low-power cores such as the ARM Cortex-A55 but in the end, they might also feature a customized CPU design from Qualcomm.

The Snapdragon 710 will be rocking an Adreno 615 GPU with a clock speed in the range 430MHz-700Mhz. This SoC has been primarily released to take on the Exynos 9610 and the MediaTek Helio P60. As for the Xiaomi devices that will sport this SoC, you can take a look at the specs image given below to get to know more about the phones. 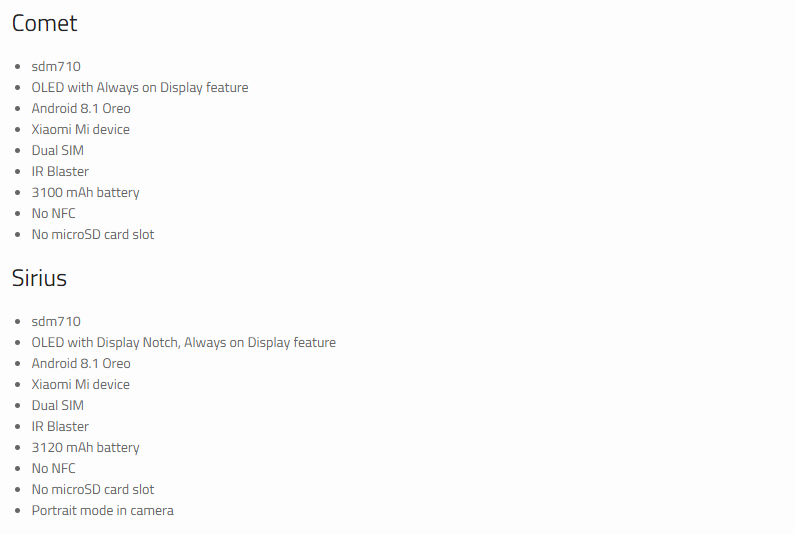 The biggest advantage that Xiaomi will have is pricing these phones competitively to give it an edge in the market. Besides, if the Snapdragon 710 features performance in between the Snapdragon 800 and Snapdragon 600 family, users will be able to experience better mobile performance for a more affordable price.