Xiaomi's expected to be launching several devices this year. These are expected to be the upgrades to its Redmi Note series and its Mi flagship lineup which is expected to get two upgrades this year. Aside from the Mi 5, which has been rumored for quite a while to be coming with Qualcomm's Snadpdragon 820, Xiaomi's also said to have a Mi 5 Plus in the works, with the device already having passed through China's equivalent of the FCC, the TENAA. Well, the manufacturer recently announced its intentions of holding an event on July 16th, and today its released a couple of teasers as well. 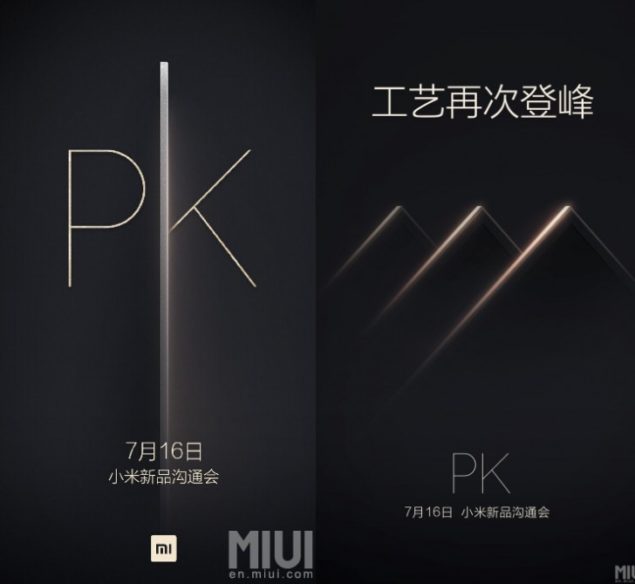 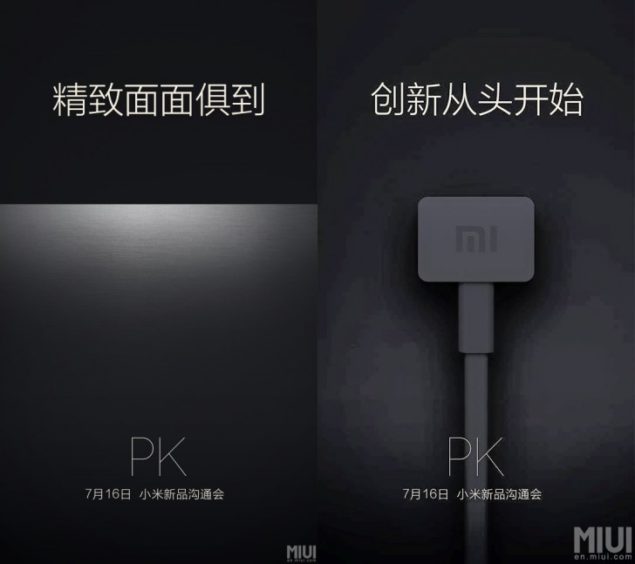 The remaining two images show little about the manufacturer's plans for its upcoming event. The text on the third picture reads 'Refinement on all sides' while the fourth image details what appears to be a Mi Box. Since Xiaomi has shown its intentions for gadgets other than smartphones and tablets, so we might see an all new Mi Box coming our way as well. There's only three days left until Xiaomi's event, so we'll find out soon anyways. Stay tuned and let us know what you think in the comments sections below.