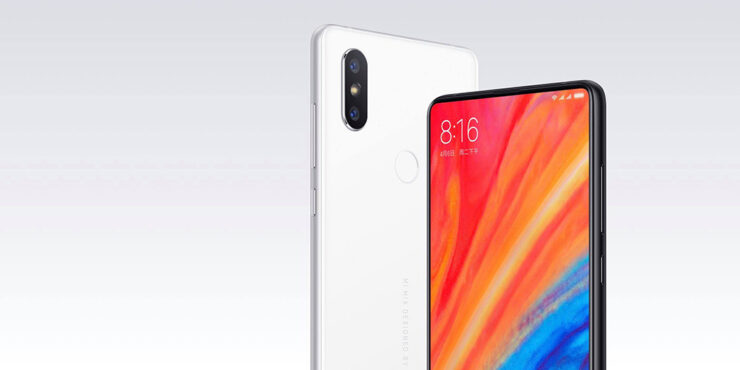 After recovering from a smartphone sales deficit back in 2016, Xiaomi pushed forward to not only rise in 2017 but made it the best year ever by selling a record number of smartphones. According to official stats, the company shipped nearly 90 million devices last year. The rising Chinese tech star is not looking to end this onslaught just yet because it has ambitious plans laid out for 2018; shipping 100 million units this year.

Xiaomi Also Expected to Enter the U.S. to Create a Whirlpool of Trouble for Companies like Apple and Samsung

As per the latest reports, four key Chinese smartphone makers have aggressive growth plans for 2018. They have already made it big in the domestic market, and now they want to enter the foreign markets. Xiaomi has already cemented its position in India thanks to its business model for not just smartphones, but other consumer electronics. India is the second-largest smartphone market in terms of sheer volume, with China holding the number one ranking right now.

The manufacturer also has grand plans to enter the U.S. either this year or at the start of next year. The U.S. market is a lucrative region since the highest revenue for mobile phones is recorded here and thanks to its aggressive-pricing business model, Xiaomi is sure to create problems for companies like Samsung and Apple.

However, former Microsoft Windows chief lamented that the fall of the Windows Phone came due to the lack of carrier support, so it is possible that Xiaomi might find itself in hot water when attempting to sign a deal with the larger carrier companies in the U.S. In the past quarter, Xiaomi shipped more than 10 million units per month, so, it is realistic to expect the sales to touch 150 million this year.

Huawei, the third largest smartphone maker in the world, also did very well. The company is expected to ship 200 million units in 2018, and that is a very impressive figure considering that the company is struggling to hold its own in the United States.

Do you believe Xiaomi will be able to achieve its sales target this year? Tell us down in the comments.