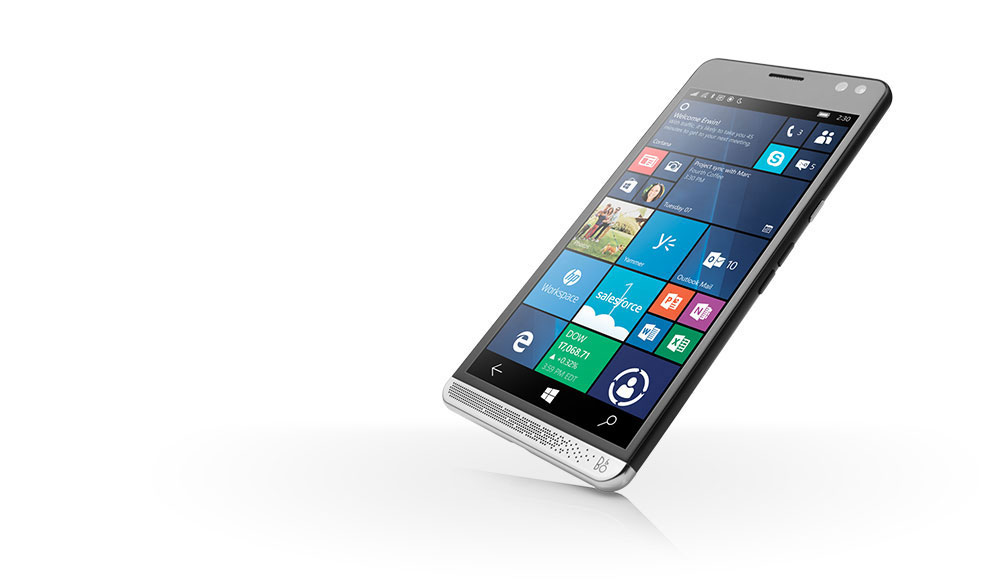 Windows Phone is a dead platform, with the iPhone and Android ruling the smartphone duopoly OS market share around the globe. For a software company like Microsoft, it can actually surprise industry pundits and experts on where the tech giant went wrong.

However, according to former Windows Phone Senior Director Brandon Watson, the problem was not necessarily because of the operating system itself, but because how the company and its partners were marketing and selling the devices that ran this OS.

“Windows Phone died because it would have been almost impossible to beat Google or Apple without carriers and handset manufacturers embracing it. We got second string devices and almost no support at the carriers. They couldn't keep burning money to please Sisyfus.”

For example, as expensive as the iPhone X maybe, carrier support always allows consumers to upgrade to an expensive handset. These customers can rely on monthly payments to get the job done, instead of immediately having to shell out $999 for the flagship, and that too just for the base model. One of the reasons why Huawei has not been able to garner a hefty market share like it has in other markets is because of the very same reason.

Microsoft has now teamed up with Qualcomm to bring what is called ‘Always Connected PCs’ to the market. These devices boast double-digit battery life and are extremely portable in nature and specifications. However, they still require a lot of love in the development game and we are sure that certain optimizations are going to be underway to make sure that such notebooks become a compelling value for the end user.

Do you think Microsoft will end up introducing a successor to the Windows Phone? Tell us down in the comments.