India Leaves U.S. Behind to Become Second Biggest Smartphone Market in the World 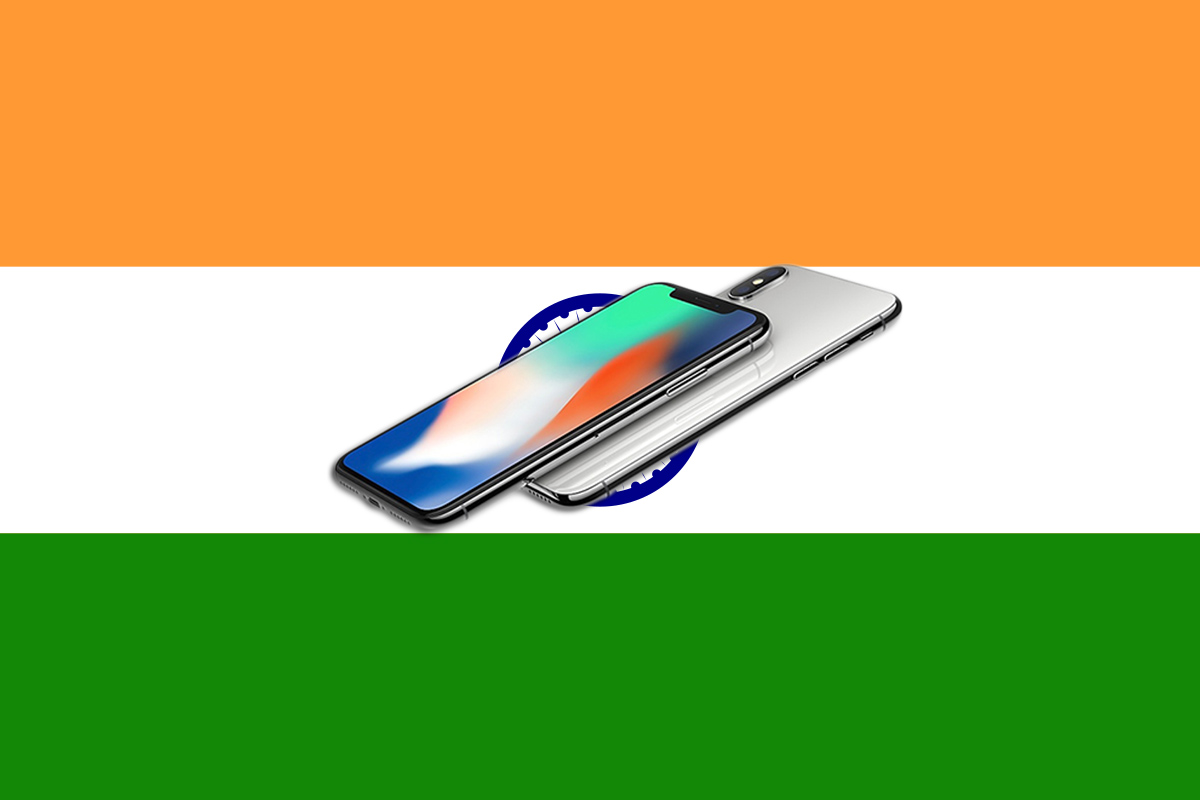 India has managed to leave U.S. behind and in the process, became the second largest smartphone market in the world, though the latter continues to be the biggest market in terms of revenue generated. However, with newer players entering India’s market and a population that continues to proliferate it does not look like those numbers are going to stop growing.

According to Canalys, shipments grew 23 percent YoY in Q3 2017 to just over 40 million units and has allowed India to become the second largest smartphone market in the world. China currently holds the top position, with more than 110 million shipments per quarter. According to details of this report, LTE penetration is one of the main drivers of smartphone growth.

“This growth comes as a relief to the smartphone industry. Doubts about India’s market potential are clearly dispelled by this result. There are close to 100 mobile device brands sold in India, with more vendors arriving every quarter. In addition, India has one of the most complex channel landscapes, but with low barriers to entry. Growth will continue. Low smartphone penetration and the explosion of LTE are the main drivers.” 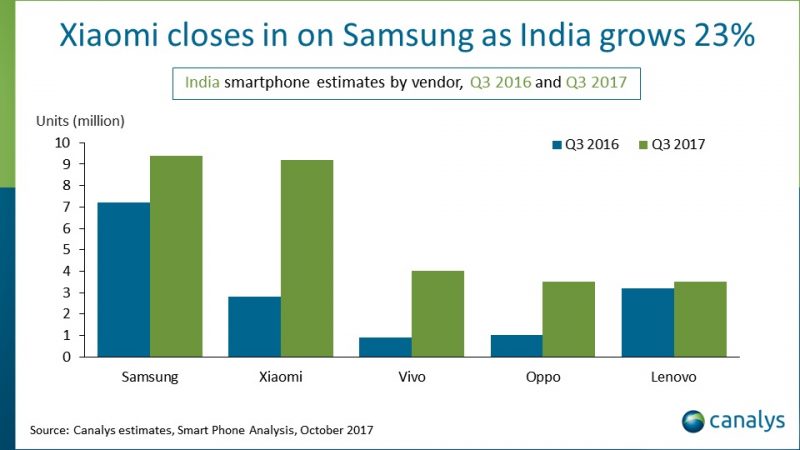 Samsung and Xiaomi have cemented their positions in this market, shipping 9.4 million and 9.2 million units respectively, accounting for almost half of the total market. However, Xiaomi is expected to take over the Korean giant if things continue at this pace.

Looking at the imminent growth of the market, Apple had also commenced local production in India earlier this year, while the Indian government continues to brainstorm over tax and other exemptions to encourage Apple to put up more iPhone assembling facilities in the region.

Do you guys think that in a few years’ time, India will manage to outpace China in the number of shipments exchanged per quarter? Tell us your thoughts down in the comments.