Will The Xiaomi Mi7 Launch On The 23rd of May? An Alleged Poster Directly Contradicts 3D Facial Recognition Reports From Supply Chain Sources 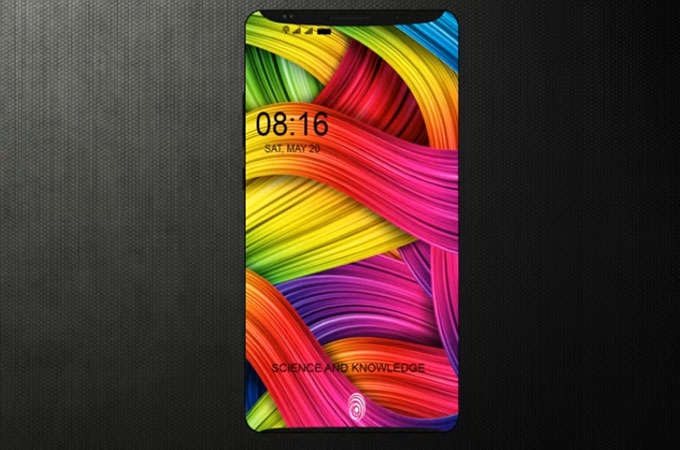 This year, dynamics in the flagship smartphone market are quite different from the last. Apple $1000 iPhone X gamble and Samsung's customary approach on the Galaxy S lineup has created somewhat of a 'hole' in the market. OLED displays aren't turning out as very popular, as users (especially in China) turn towards more budget-friendly gadgets. Right on cue, OnePlus and Xiaomi are more than eager to fill this gap.

The former has expedited its launch schedule for the annual OnePlus 'N" upgrade.The latter, took a running start this year with the Xiaomi Mi Mix 2s. Now, we've got more information for Xiaomi's true 2018 flagship, the Xiaomi Mi7. Head over below for more details.

Right now, all the information for Xiaomi's Mi7 suggests that the company is eager to take the lead in Android. Apple's decision to introduce True Depth cameras with 3D facial recognition on the iPhone X catapulted the company far ahead of anything its competitors offered.

While the necessity for facial recognition at the expense of a home button is another debate, one thing was certain even last year. Apple's lead with the technology would stay with us for at least a year, if not more.

Now, as Android is desperate to catch up, it's expected that Xiaomi will take the lead. A recent report suggested that Qualcomm has developed its solution for 3D facial recognition, which requires the use of its Snapdragon 845. This makes Samsung and Huawei hesitant to adopt the feature, but Xiaomi has no such qualms. 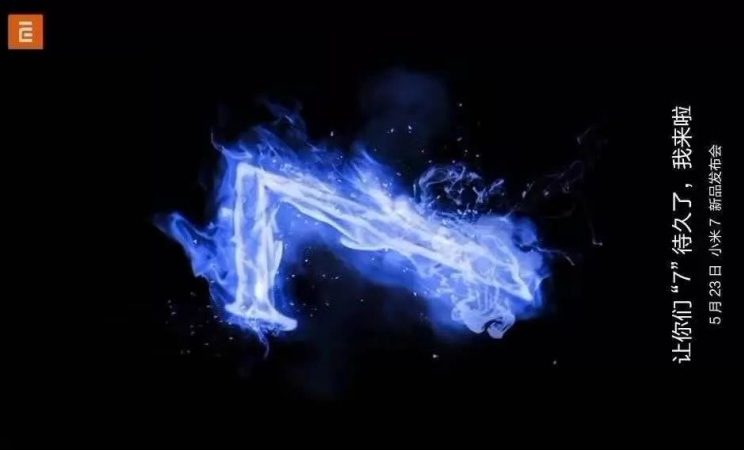 However, choosing Qualcomm's solution comes with a catch. As the tech isn't fully mature yet Xiaomi will have to wait until Q3 to launch the Mi7. However, a fresh leak in the form of a poster suggests that this might not be the case.

Coming from the Chinese social network Weibo, it claims to provide details for the Xiaomi Mi7's launch date. According to the leak, Xiaomi's flagship smartphone will launch in less than a month, on May 23rd. As you can see, this puts it at odds with our previous report which came directly from supply chain sources.

This contradiction alone makes today's leak highly dubious, so take it with a grain of salt. However, this launch period will give Xiaomi a good leg up over both Samsung and Apple. The former's Note 9 and the latter's three iPhones for 2018 will make their market impact just as they always do. Thoughts? Let us know what you think in the comments section below and stay tuned. We'll keep you updated on the latest.