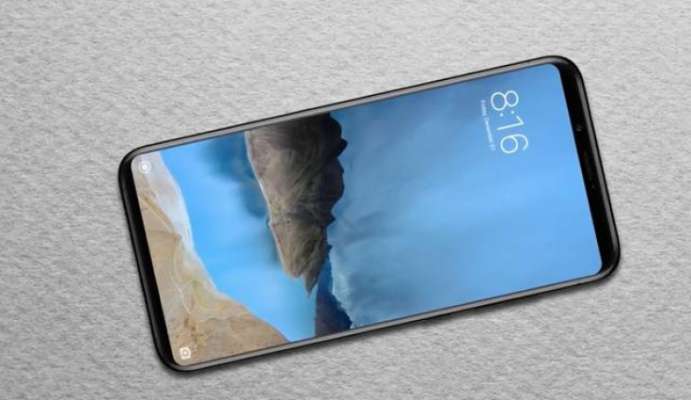 A couple of days back, some interesting information allegedly belonging to the Xiaomi Mi7 came to light. Firmware investigation revealed that Xiaomi is also testing a variant of the smartphone with virtual fingerprint recognition. One of the few true upgrades left for differentiation, manufacturers are in a rush to ensure their smartphones launch with the feature. However, it's unlikely that the Mi7 will have optical fingerprint sensing, as others including Samsung are running into difficulties with the capability. On that note, we've got a wild rumor for the Xiaomi Mi7 today. Take a look below for the details.

It's no secret. Apple scored a massive home run with Face ID. Say what you want, right now it's far-fetched that any Android OEM can introduce the technology on their smartphones; flagship or otherwise. It's simply too expensive and hard to implement, a fact which even Apple struggled with during initial manufacturing.

Now, we've got a highly questionable rumor today which claims that Xiaomi will launch the Mi7 with structured light emitting 3D recognition capabilities. The rumor mill, despite it's authenticity in the majority of instances, does churn out some absurd speculation at times. An example for this are reports which claimed that Xiaomi's Mi Mix 2s would beat Samsung's Galaxy S9 as 2018's first smartphone with Qualcomm's Snapdragon 845. 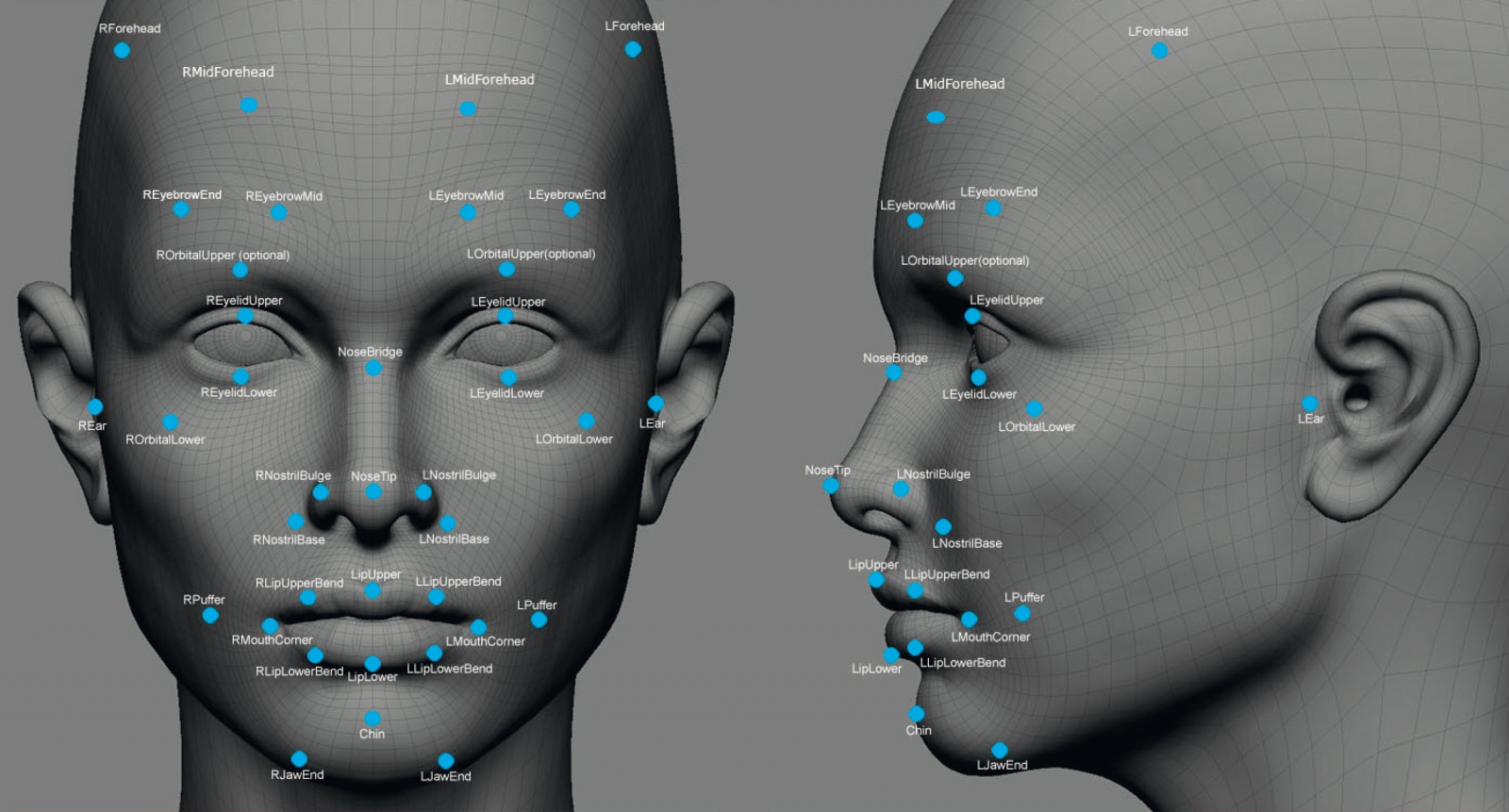 Today, we've got a fresh Chinese rumor originating from Weibo. It highlights several specifications for the M7, which include an OLED display, wireless charging and structured light emission. Nevertheless, this report claims that Xiaomi will launch the Mi7 with structured light emitting sensing capable of 3D facial mapping.

It's a wild claim, which is most likely empty air designed to drive up hype for the Xiaomi Mi7. Finally, user Golan is also careful to dub the information as 'personal opinion', driving a final nail into all of our hopes.

After all, it's neither cheap nor easy to implement the technology on smartphones; as Apple with its manic attention to detail and performance can attest to. Nevertheless, in the off-chance that today's information does bear fruit, expect major restructuring for dynamics in the flagship smartphone industry. Thoughts? Let us know what you think in the comments section below and stay tuned. We'll keep you updated on the latest.