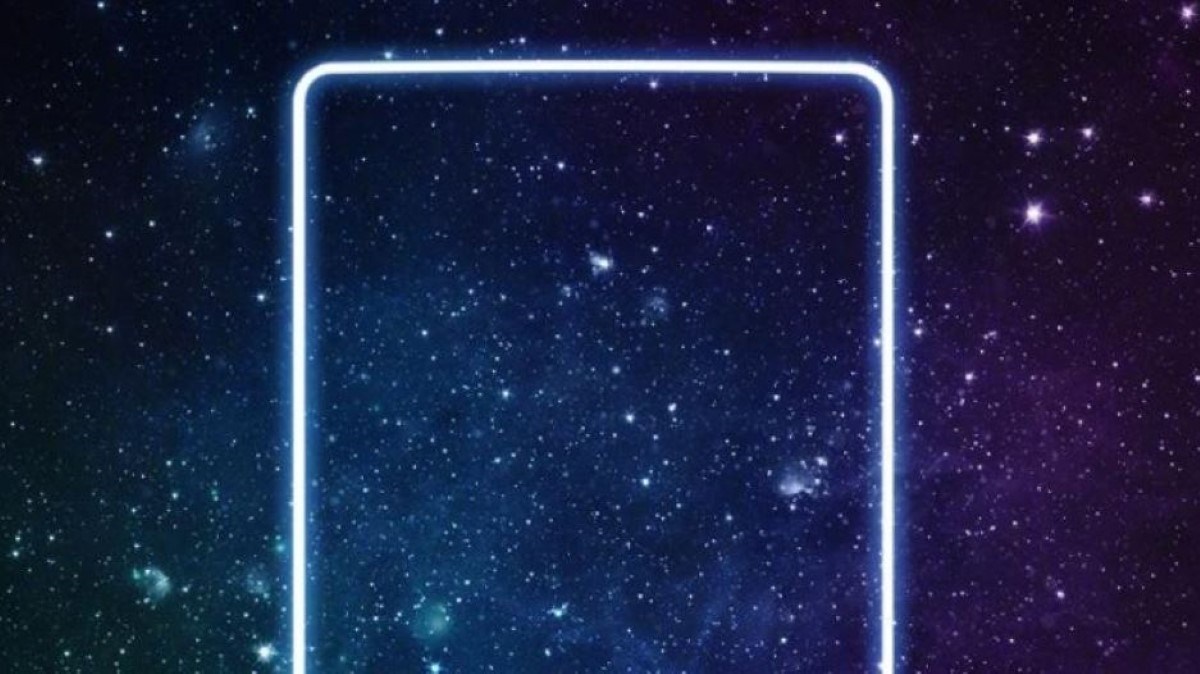 Over the past couple of months, Chinese smartphone starlet Xiaomi has featured regularly on the rumor mill. Its Mix 2s looks to create quite a strong impact in the smartphone world. Over the years, Xiaomi has made its way to the top by taking slow, measured steps. While it's the giants who feature in news coverage for edge to edge displays, folks often forget that Xiaomi debuted the feature on its Mix 2, introducing it to middle-tier gadgets.

Subsequently, it launched the Mix 2 last year, improving the Mix's design and form factor by miles. Now, Xiaomi is ready for a camera upgrade on the upcoming Mix 2s, due tomorrow. However, if you think this post is about the 2s, you're wrong. An alleged front panel for Xiaomi's Mi7 has come to light. Take a look below for the details.

If there is one thing common across all media, whether for technology, politics or finance, it's that when there is an absence of topics, make something up. The collective outrage these days which a lot of folks demonstrate for front display notches is one such example. While at one end 18:9 displays are welcomed wholeheartedly, at the other, their notches are almost universally despised.

With that in mind, today, we've got another upcoming device which might feature a display notch. Even though it's the Xiaomi Mi Mix 2s which surfaces regularly on the rumor mill, today it's time for the smartphone's older cousin. After all, users will have little anticipation once the Mix 2s launch is over tomorrow. 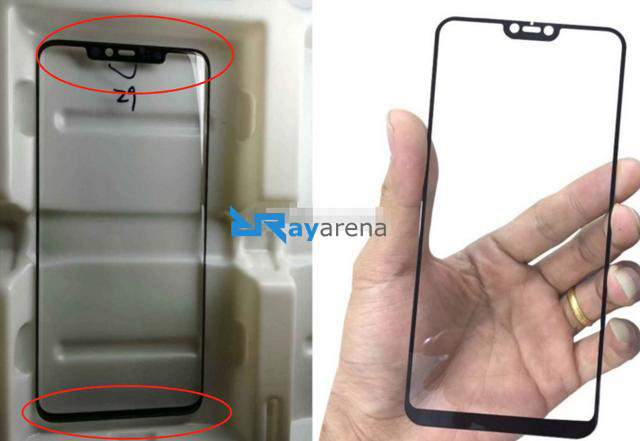 The image on the left allegedly belongs to a front panel for Xiaomi's Mi7. It's compared against the Vivo X21's panel and as you can see, the differences in bezel thickness are striking. While the top border looks slightly thicker, it's the bottom one that steals the show. Looks like Xiaomi is trying its very best to reduce thickness as much as possible.

Other alleged specifications for the Xiaomi Mi7 include the Snapdragon 845, 6GB RAM and wireless charging. We've also seen some screenshots for the device which show 128GB internal storage and 8GB RAM. If these materialize, then Xiaomi will have a strong competitor against this year's top smartphones. Of course, since no information is available for a launch time frame, we're taking everything with the mandatory grain of salt. Thoughts? Let us know what you think in the comments section below and stay tuned. We'll keep you updated on the latest.