Xiaomi Mi5s Specs Screenshot Shows it Will Feature a Snapdragon 821 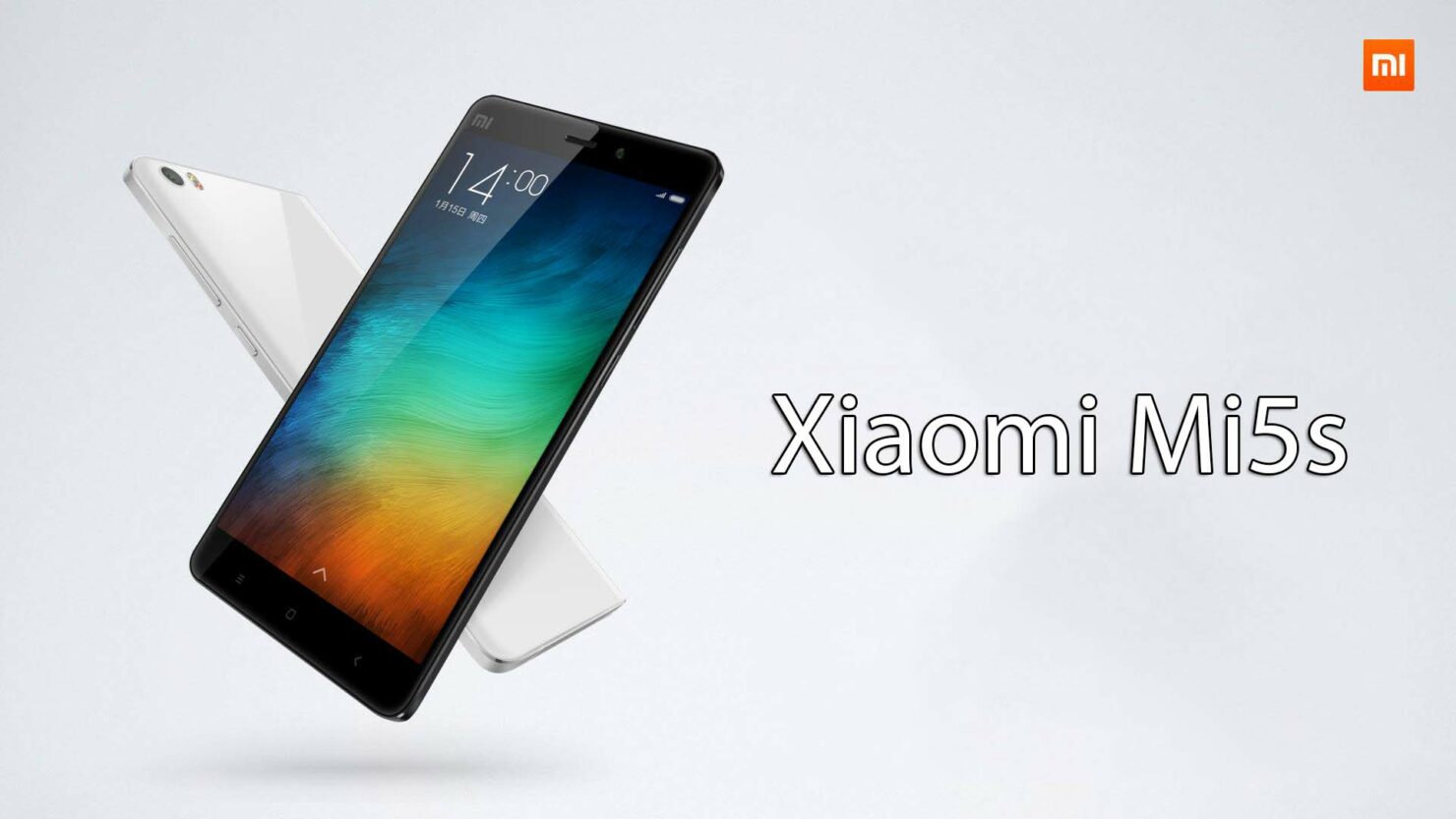 The specifications of Xiaomi Mi5s were leaked before, showing huge number of improvements compared to its predecessor, Mi5. This time, AnTuTu is speaking the same volumes when it comes to the chipset inside the device. Here are the other details that the screenshot revealed.

The resolution of the upcoming Xiaomi Mi5s has been specified in the screenshot as a 1080p display. The approach is similar to what other manufacturers tend to use, since a 1080p display will consume less battery compared to the QHD resolution. Since Xiaomi Mi5s is intended to be a high-end smartphone, we could be looking at an AMOLED panel. The lowered resolution coupled with an efficient display technology will allow the user to rake more battery life out of the handset.

Since a Snapdragon 821 will be running at a higher clock speed, the company will probably be making adjustments such as the ones mentioned above in order to conserve battery life as much as possible. On the manufacturing process table, there is no difference between Snapdragon 821 and Snapdragon 820, expect for the details listed below. 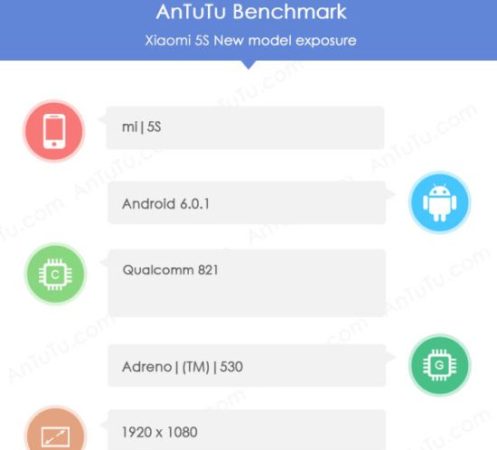 While gaming on an Android smartphone is something that only casuals do, the performance will be improved thanks to the increased GPU clock speeds. We can also expect 6GB RAM to complement the performance of the processor, although a higher RAM count will be deleterious for overall battery life. It was also leaked that a 3,490mAh battery will be present inside the 5.15-inch screen. Keep in mind that the screen size is the same as the Mi5, and with the battery capacity increased, that is quite a huge improvement in our opinion.

Since Xiaomi Mi5s will be marketed as a high-end smartphone, it will come without expandable storage. Luckily, it’s been rumored that 256GB of onboard storage is going to be present, negating the requirement for an expandable storage slot. Unfortunately, there is no release date of the device, but we’ll keep you in the loop as soon as something else pops up.