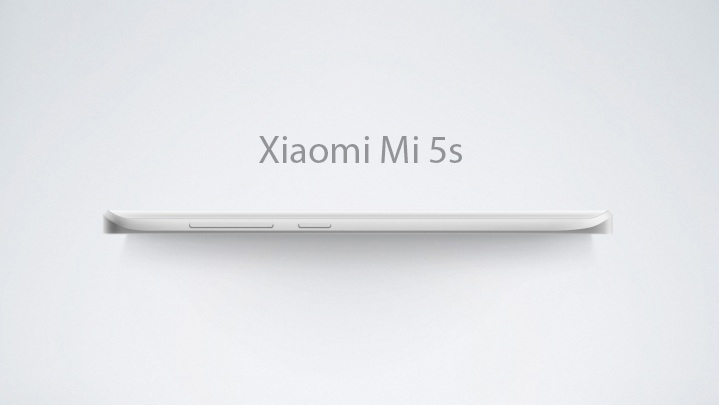 The specifications of Xiaomi Mi5s have been leaked, and here’s the most impressive thing about the smartphone. It features the same screen size as the previously released Mi5, but it still manages to pack in more upgrades, as you will out shortly.

Xiaomi Mi5s Leaked to Feature 6GB of RAM, and a Decent-Sized 3,490mAh Battery

According to the specifications screenshot present at the bottom, Xiaomi Mi5s will sport a 3,490mAh battery and the smartphone is going to be compatible with Qualcomm’s Quick Charge 3.0. This is sufficient evidence that the device is going to sport a Qualcomm SoC, but not just any chipset, but a Snapdragon 821. Though there is no difference between Snapdragon 821 and Snapdragon 820 in terms of their manufacturing processes, given below is the list of things that you should be concerned with. 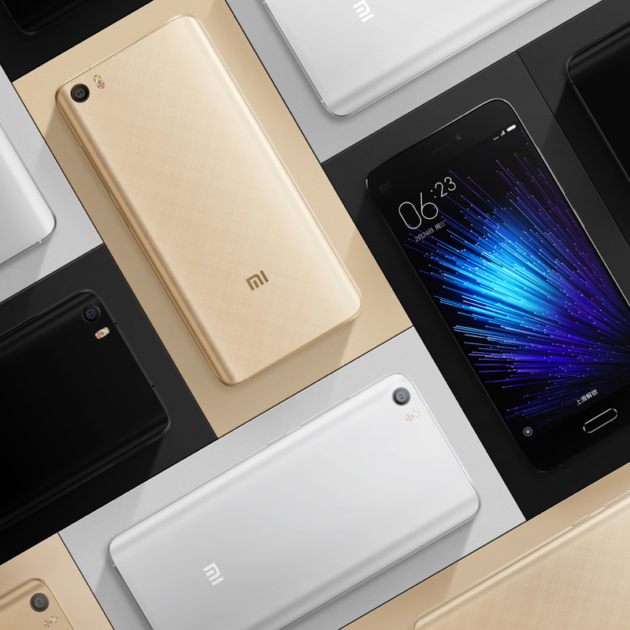 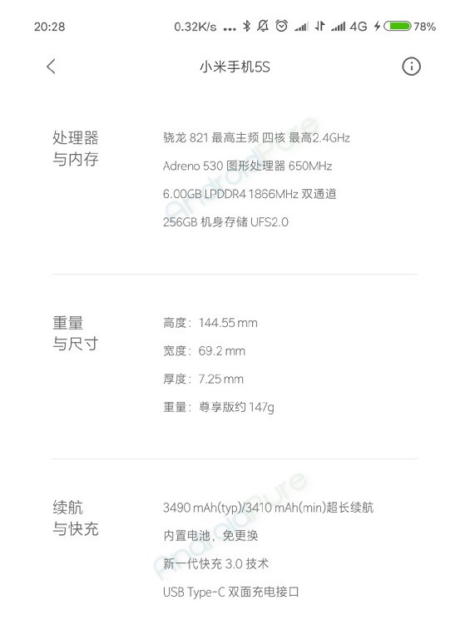 Gaming performance will be slightly increased thanks to the higher clock speeds listed above. The 6GB RAM and higher clock frequencies will be the primary battery guzzlers, which is why Xiaomi Mi5s has been leaked to feature the massive battery capacity while maintaining the same screen size of 5.15 inches as its predecessor. Xiaomi flagships phones come without the flexibility of expanding your storage, but with the upcoming Mi5s, you will not need that convenience, not when 256GB of UFS 2.0 is going to be incorporated inside.

My thoughts on the current subject are that Xiaomi could be releasing its smartphone in several different models, and the one you see before you could be its highest spec’d variant that will be announced soon. The only question is, what is it going to cost? If you take other features into account, Xiaomi Mi5s has also been rumored to feature a 3D Touch display, so we’ll be looking to forward to that as well. What are your thoughts on the latest leak? Tell us your thoughts right away.