Xiaomi Mi5 Price Will Be Slashed to Encourage More Sales

Xiaomi Mi5 definitely takes the cake in offering consumers a lot of features in an affordable price, but it looks like the company is going to reduce the pricing of its current flagship smartphone, and that can mean two things in our opinion.

Xiaomi Mi5 Pricing to Be Reduced to $270 – Could This Mean the Mi Note 2 Will be Arriving Soon?

The pricing of Xiaomi Mi5 will be reduced from 1999 Yuan to 1799 Yuan, which makes it equal to $270. The new price will make the device even more affordable to consumers, even though we suspect it will be for the 32GB internal storage model that’s coupled with 3GB of LPDDR4 RAM. Now, there are two reasons why the manufacturer could be taking this approach. Firstly, Xiaomi is getting geared up to release its Mi Note 2, which is said to possess specs features and hardware that will rival the Galaxy Note 7’s.

The second reason could be that the company’s sales are falling and that it’s attempting to get the momentum pushing as fast as possible before the imminent arrival of its flagship phablet. The premium and the beautifully crafted ‘3D ceramic’ body of Mi5 is definitely a trait that you do not find on many phones with such an affordable price. 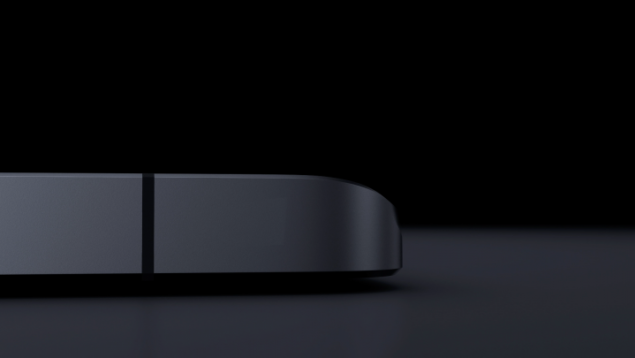 In pure aesthetic terms, Xiaomi Mi5 sports a metal frame, a front and rear glass panel, and a fingerprint sensor that has been incorporated into the home button. A 16MP rear shooter is present and its image snapping abilities have been augmented with hardware stabilization, or in other words optical image stabilization (OIS). Software stabilization is a feature that’s present in nearly every smartphone, but it’s nowhere near effective as OIS.

Xiaomi Mi5 is also very first handset belonging to the firm that ships with Xiaomi’s Mi Video Calling app. This app is a new cross platform video chat app that includes live video effects and multitasking modes. In total, there are three different models that were introduced by Xiaomi, and we have included the major differences between them. 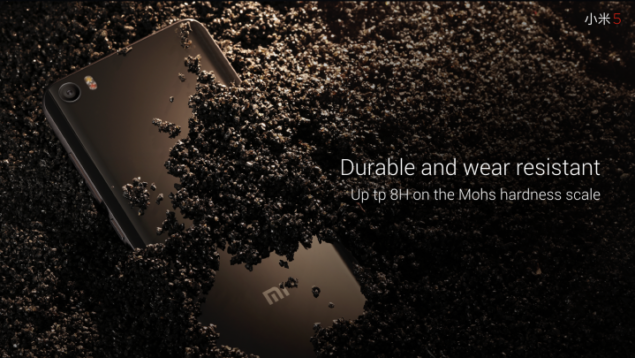 Given below are the available colors in which Xiaomi Mi5 is currently sold:

Currently, the base model of Xiaomi Mi5 is retailing for $330 at Gear Best, so we’re not exactly sure when the price cuts are going to be introduced. However, when they do, we will definitely keep you informed.