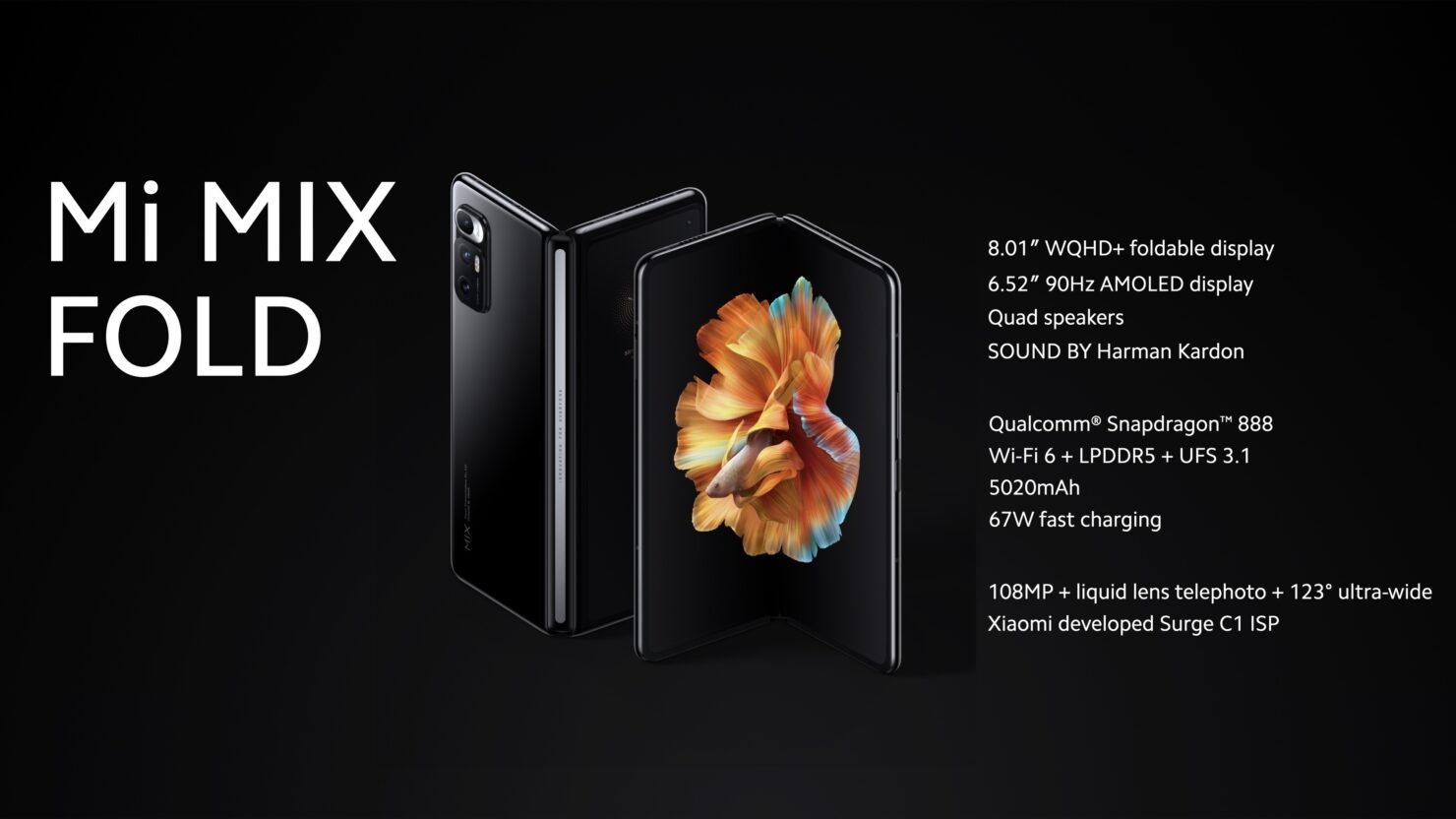 Foldable phones are the future, and well have become aware of that ever since Samsung decided to start releasing them. After that, most of the major smartphone manufacturers followed suit, and Xiaomi is joining the races by announcing the Mi Mix Fold, a super-powered folding smartphone that takes the fight right to Samsung.

The new foldable that just debuted looks to be inspired by the Samsung Galaxy Fold design language as the phone also folds inwards. It brings you an 8.01-inch OLED main screen with HDR10+ and Dolby Vision capabilities. On the outside, you are getting a respectable 6.52-inch display with a punch-hole cutout. According to Xiaomi, the Mi Mix Fold can be folded one million times.

As far as the specs are concerned, the Mi Mix Fold brings a Snapdragon 888 chip and Xiaomi's Surge C1 ISP, 67-watt charging, as well as a massive 5,020 mAh battery, making it the first foldable with the biggest battery, if that is something that tickles your fancy.

Xiaomi is also offering PC-mode that you can access with a three-finger swipe, enabling a desktop-style user interface and multiple windowed apps. However, we are not sure this feature will work with the existing external displays as the Samsung Dex does. 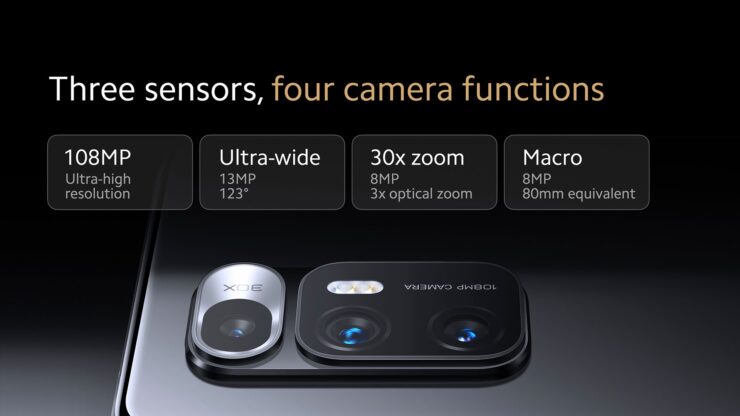 As far as the optics are concerned, the Mi Mix Fold ships with a 108-megapixel main camera that uses a liquid lens, a 13-megapixel ultra-wide sensor, an 8-megapixel camera with 3x optical zoom, and an 8-megapixel 80mm equivalent macro lens.

At the time of writing, we are unsure if the phone will be available globally, but we will let you know as there is more information on the phone.