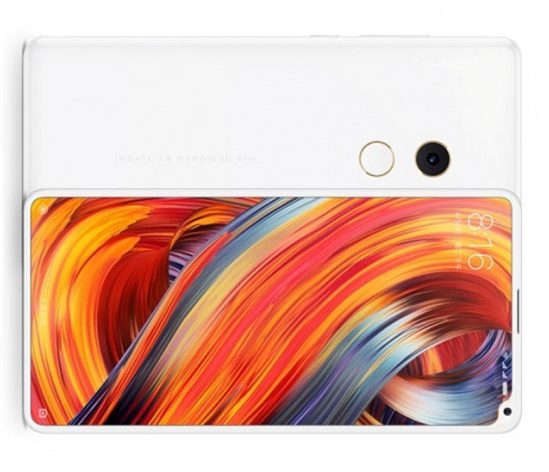 Right now, all the buzz in the smartphone world is for the MWC. We finally witness Samsung's Galaxy S9 and Galaxy S9+. The smartphones featured regularly over the rumor mill for the past four months. Now as we wait for true testing, a fresh leak for Xiaomi's Mi Mix 2s sheds light on its specifications. If you're looking for a flagship upgrade and waiting for the smartphone, today's information will help your decision. Take a look below for the details.

The biggest inadequacy on Samsung's Galaxy S9 and Galaxy S9+ is the RAM. The pair feature 4 and 6GB respectively, as Samsung looks to reserve this critical upgrade for the tentative Galaxy Note9. However, recent alleged leaks for the Xiaomi Mi Mix 2s show how the company is not holding back. The smartphone's predecessor has outstanding performance in some areas; in others, it is vastly average.

Xiaomi will upgrades in these areas, especially the smartphone's rear camera. The company will upgrade the Mix 2's 12MP rear camera sensor to a new 16MP module. It's rumored as being manufactured by Sony, but we have seen little concrete evidence to support an existing sensor on the company's EXMOR sensor lineup. 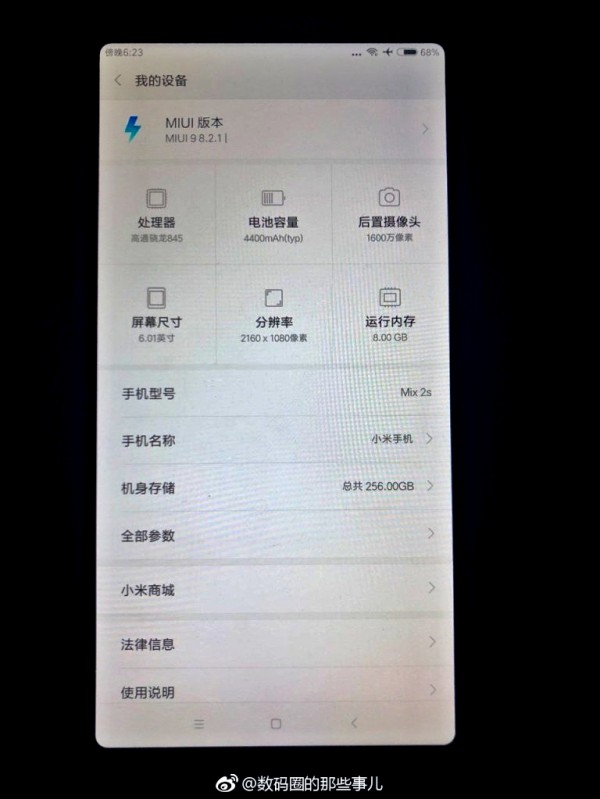 Another good upgrade is for the smartphone's battery, which shows a straight up 1,000mAh increase. The Mix 2 is an amazingly sleek, if slippery, smartphone. Xiaomi must look at serious internal re-design if it wants to keep this on the Mix 2s. The big change on the smartphone is the camera, particularly as some quarters go on to claim that we will also get a dual camera setup from the Chinese company.

It isn't long before things clear up. Some outrageous rumors last month claimed that the Mix 2s would launch before the Galaxy S9 and Galaxy S9+. Now that such talk is put to rest, maybe things start to clear up. Despite gaffes, the rumor mill seldom fails to disappoint. Thoughts? Let us know what you think in the comments section below and stay tuned. We'll keep you updated on the latest.