Xiaomi Going All Out With Mi Max 3: Rumored to Come With a Mammoth 7-Inch 18:9 Panel 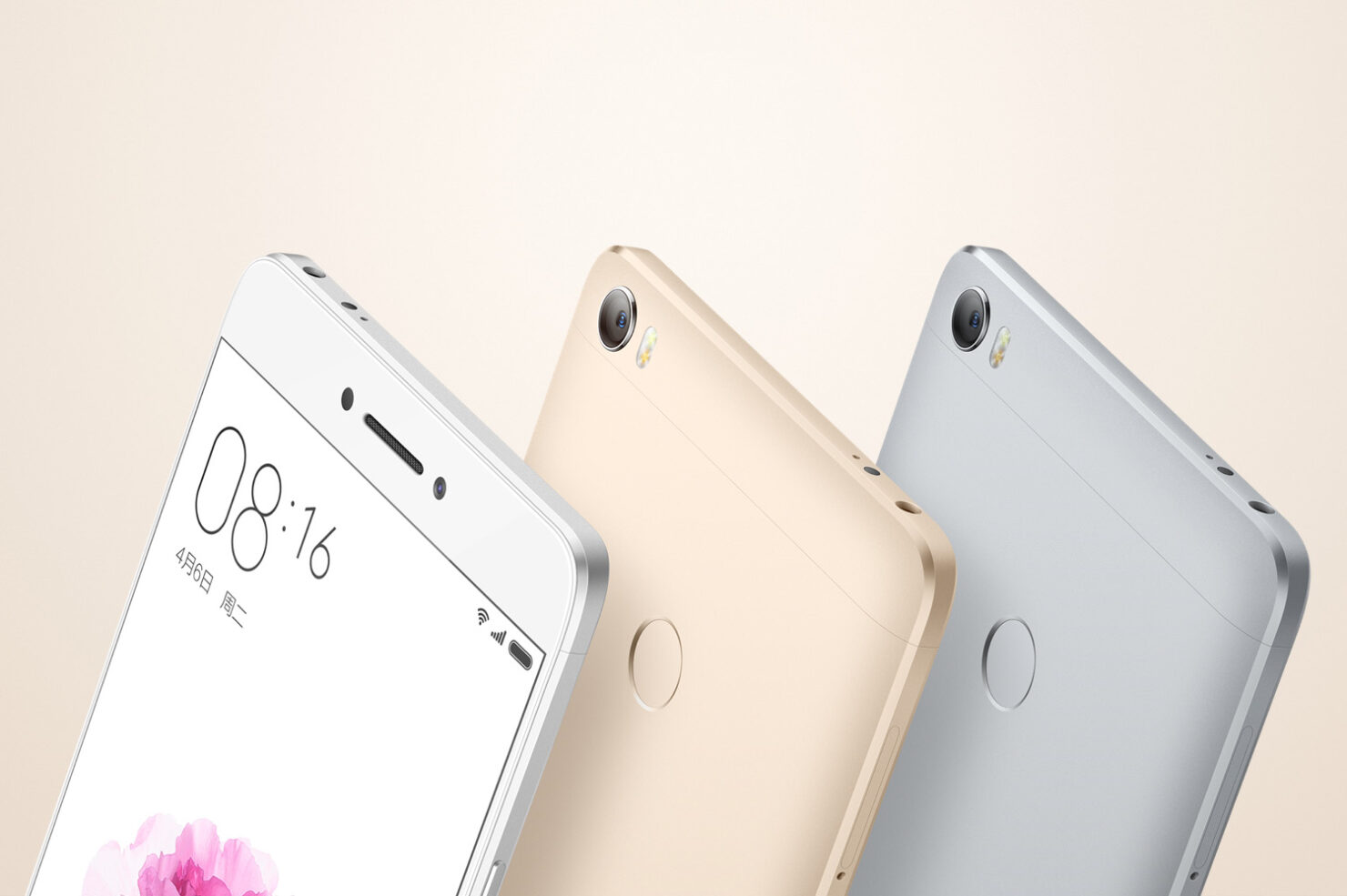 Phones like the Galaxy S8, Galaxy S8+, Galaxy Note 8, iPhone X and countless others featuring razor-thin bezels really up the aesthetics score for us. Unfortunately, when the overall footprint of the phone decreases, the manufacturer makes compromises with the battery capacity.

Well, according to a new rumor, that is not going to be a problem for the upcoming Xiaomi Mi Max 3. The phone has been rumored to come with a mammoth 7-inch display, but once you hear about the battery capacity, you’ll definitely go nuts.

If a new rumor out of China is to be believed, Xiaomi will be adopting an 18:9 aspect ratio for the Mi Max 3. This will give the upcoming smartphone a huge screen of 7 inches when measured diagonally. While some readers might think that the company might be out of its mind with a gamble such as this, we are hopeful that it will maintain the same footprint as the Mi Max 2, but providing users with other benefits in return.

Bigger phones are always shipped with bigger batteries, but a 5,500mAh cell incorporated in the Xiaomi Mi Max 3 is not going to be taken lightly, assuming the rumor turns out to be true. The source also claims that the phone will either feature a Snapdragon 630 or Snapdragon 660. Qualcomm has been rumored to announce the Snapdragon 670 soon so perhaps if we’re lucky we could be getting the better SoC inside the handset.

There has been no word on its release date but we have a feeling that it could be announced during the CES 2018 trade show or the MWC 2018 event. As for the resolution, we feel that the company is going to retain it at 2160 x 1080 so that the device is geared towards those that possess an affinity for larger-screen devices and come with affordable price tags.