Xiaomi Mi A3 Is Out Sporting a 48MP Camera, In-Screen Fingerprint Scanner and More for €249 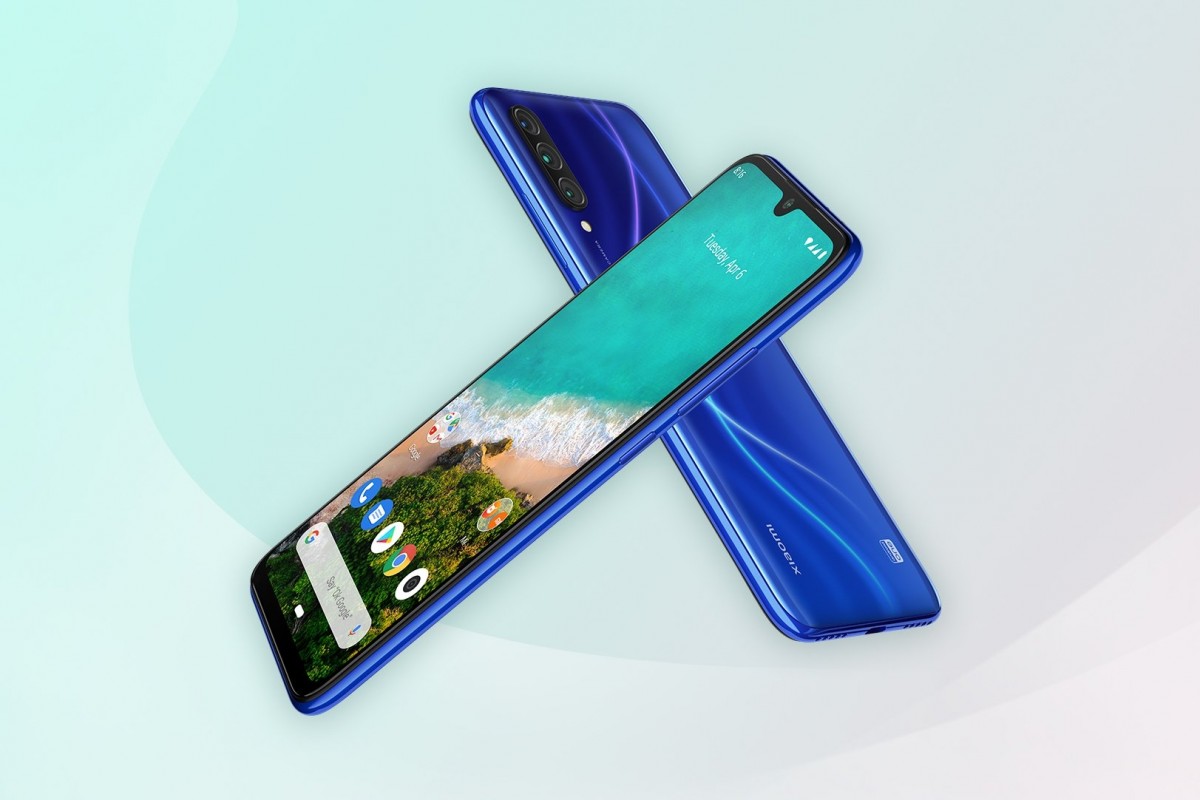 A lot of good things can be said about Xiaomi phones, and the software they come with is not one of them. MIUI may have a fan following among fans, but it is atrocious to use for first time users. Thankfully, Xiaomi has a few Android One-powered devices up its sleeve. Not only is the UI clean and relatively customization-free, but they also pack the latest software as Android One devices receive updates directly from Google. Today, Xiaomi announced the release of its latest Android One phone—the Mi A3. The device is a successor to the Mi A2 released last year. The announcement was made via their official blog.

The Xiaomi Mi A3 packs a 6.1-inch AMOLED panel with a resolution of 1520x720 (HD+). It is a bit disappointing, considering that the other similarly priced devices come with an FHD+ display, but at least we get an AMOLED panel. It is powered by a Qualcomm Snapdragon 655 SoC coupled with an Adreno 610 GPU. The choice of an SoC is rather interesting, considering that there are better, more powerful mid-range chips in the market. Perhaps Xiaomi wanted to get rid of their Snapdragon 655 stock with the Mi A3. The base variant of the device has 4GB of RAM and 64GB of storage and the higher-end variant has the same RAM with 128GB of storage. Thankfully, the devices come with a hybrid SD card slot.

The rear camera configuration consists of a 48MP module alongside an 8MP ultra-wide-lens and a 2MP depth-of-field lens. There’s also a 32 MP front-facing camera inside the waterdrop notch. The camera has 'AI features' that detects the subject matter of the photo and switch to a relevant camera mode. For example, it may detect a large object and suggest you switch to the wide-angle camera. The Mi A3is covered with Gorilla Glass 5 back and front, so its best if you put a case on it. The Mi A3 is powered by an impressive 4,030mAh battery which supports 18W fast charging. The Xiaomi Mi 3 will be available in three colours namely Kind of Grey, Not Just Blue, and More Than White. The 64GB model is priced at €249 while the 128GB variant costs €279.