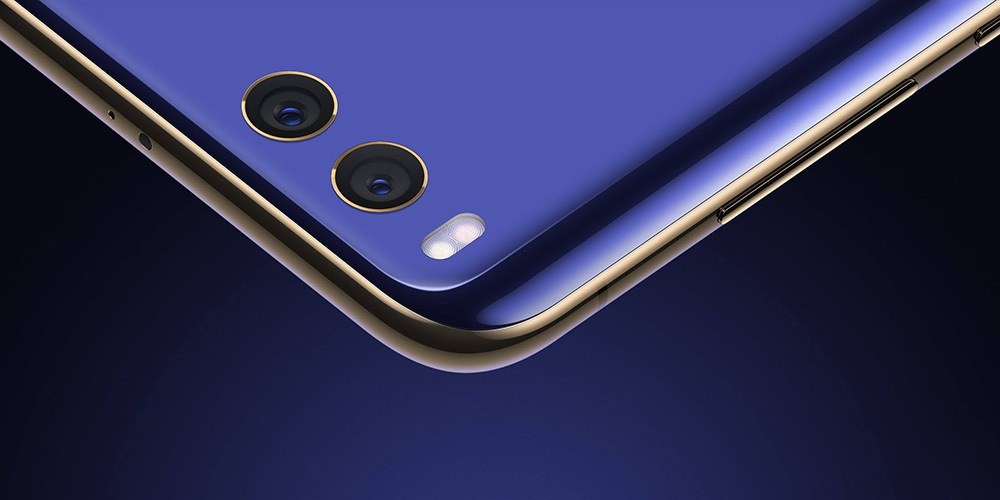 The Xiaomi Mi 8 looks to be the official name of the smartphone, now that we have more information pertaining to the company’s intentions of announcing the Mi 8 Anniversary Edition too. Perhaps the primary highlight of the smartphone is being the first Android handset to sport 3D facial recognition tech but we will have to see if it can rival the iPhone X’s Face ID technology or not. Regardless, the upcoming Mi 8 has been spotted being used by a person and its side notch design gives rise to previously-made rumors.

We do not understand the need of a chin on the Mi 8 because if everything is tucked away nicely inside the area of that notch, what need would Xiaomi have to incorporate a chin to comprise the otherwise neat and premium design of the phone? Looks like we will be finding out. The notch will be serving as a place where the company’s 3D facial recognition module is going to be present.

As for the release date, the Xiaomi Mi 8 will be launched on May 23, so we are days away from finding out how exactly the company’s 3D facial recognition module will work. However, Xiaomi is giving a choice to its customer regarding the use of the new technology. 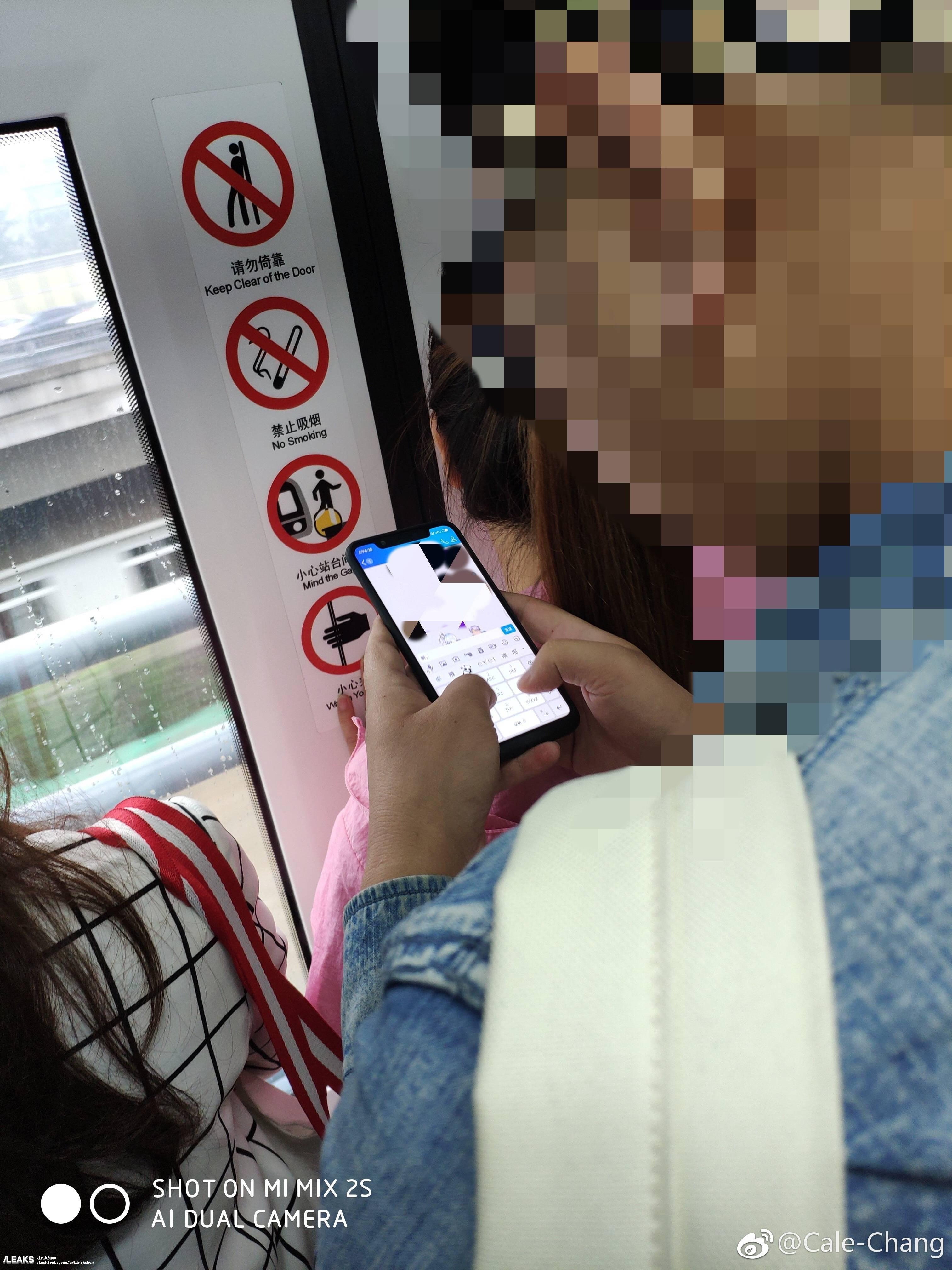 Customers who are not comfortable with the facial detection technology can instead unlock their phone with the rumored in-display fingerprint scanner. The Mi 8 Anniversary Edition, is expected to sport better hardware specs and more premium materials but it will be available in a limited number of units.

The phone is undoubtedly going to be powered by the Qualcomm Snapdragon 845 with the base model expected to feature 6GB of RAM. Other leaks have suggested that there might be an 8GB variant too but this much RAM might only be present in the Mi 8 Anniversary Edition. Another interesting supposed feature of the phone is that you can hide the notch while watching videos so that it does not get distracting for you.

Are you waiting to see the 3D facial recognition technology in action inside that notch? Tell us down in the comments.