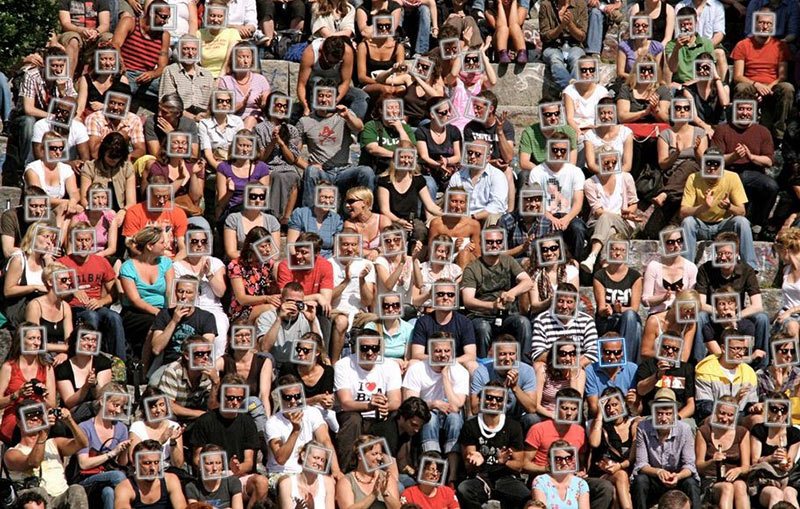 The tech community in the United States has never been fond of government meddling or regulations. However, the tone has significantly changed in the past two years as the social media engines have been used not only for highly publicized misinformation campaigns but also to cause disruption in local communities through hateful messages. From Facebook and Twitter giving a home to bot accounts to WhatsApp's ongoing troubles in India where the platform is being accused of indirectly causing the death of many - the real life problems that are being caused by online spaces continue to grow in numbers and significance.

With Facebook asking everyone for their facial recognition data, there has already been much discussion around why such a giant platform shouldn't be handed over another form of personal information. However, considering an average user is rarely aware of the privacy and security repercussions of tapping "agree" to everything, many in the tech industry itself are calling for the government to step in.

“A world with vigorous regulation of products that are useful but potentially troubling is better than a world devoid of legal standards.”

It isn't surprising to see Smith call for regulation as the company has tried to be on the government's side more often than not since its historic antitrust battle with the United States government in 1998. Bill Gates even went ahead to urge companies like Apple to give governments backdoor access. While that didn't sit well in the encryption-era, Smith's call over regulating facial recognition technology, and artificial intelligence at large, could gain support from other firms.

Activists, tech employees, and consumer rights groups have already called on to the tech giants against using AI or facial recognition tech for government programs due to lack of regulation over how it can be used or abused. 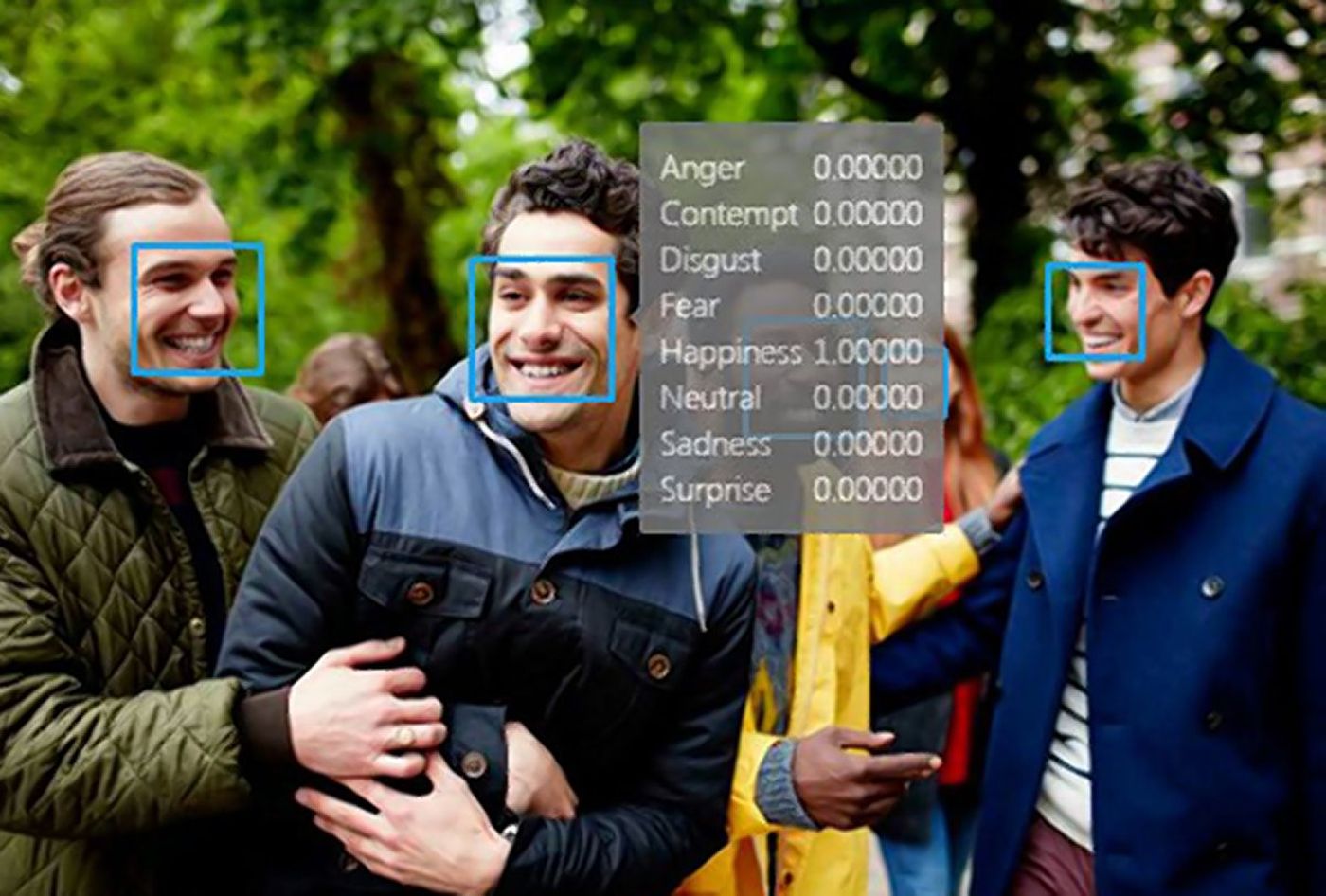 With Microsoft's brazen support for face-recognition technology regulation, others might join the chorus, as well.

"Facial recognition technology raises issues that go to the heart of fundamental human rights protections like privacy and freedom of expression."

In his detailed blog post, Smith writes that the issues associated with facial recognition technology call for heightened responsibility by tech companies that create these products. However, it also calls for "thoughtful government regulation and for the development of norms around acceptable uses."

In a democratic republic, there is no substitute for decision making by our elected representatives regarding the issues that require the balancing of public safety with the essence of our democratic freedoms. Facial recognition will require the public and private sectors alike to step up – and to act.

Microsoft also clarified that it hasn't offered any facial recognition tech support to the US Immigration and Customs Enforcement (ICE) and mentioned the controversies inside the tech giants like Amazon and Google, with the latter having gone through mass resignations due to a controversial AI project with Pentagon. Amazon continues to ignore most of the calls for reforms as has been Jeff Bezos' almost 90s' Bill Gates-like attitude.

However, with this blog post, it appears that the leader of one of the biggest tech companies of the world needs a reality check. He writes about potentially "sobering" applications of facial recognition that include government tracking, adding the stuff of sci-fi is on the verge of becoming a reality. But, it has already become a reality!

His lack of knowledge around how excessively is tech being used to track people aside, Smith's blog post would potentially follow similar calls for regulation.

The company has detailed several problems that arise due to lack of regulation, potential abuses, and its recommendations to the industry and the government.

It may seem unusual for a company to ask for government regulation of its products, but there are many markets where thoughtful regulation contributes to a healthier dynamic for consumers and producers alike. The auto industry spent decades in the 20th century resisting calls for regulation, but today there is broad appreciation of the essential role that regulations have played in ensuring ubiquitous seat belts and air bags and greater fuel efficiency.

Smith wrote that similar to the auto or pharmaceutical industry, it has become critical for thoughtful government regulation of facial recognition technology considering its "broad societal ramifications and potential for abuse."

Potentially hinting at the current FCC's overreaching policies, Smith wrote that policies should be embodied in law that can outlast a single administration. "A government agency that is doing something objectionable today may do something that is laudable tomorrow," he wrote. "We benefit from the checks and balances of a Constitution that has seen us from the age of candles to an era of artificial intelligence."

- The detailed write-up is available here and carries a list of issues that governments should consider, including the oversight over the governments' own use of AI or facial recognition technology.

- Relevant: After Demanding Nudes, Facebook Comes Up with Another Creepy Security “Feature”