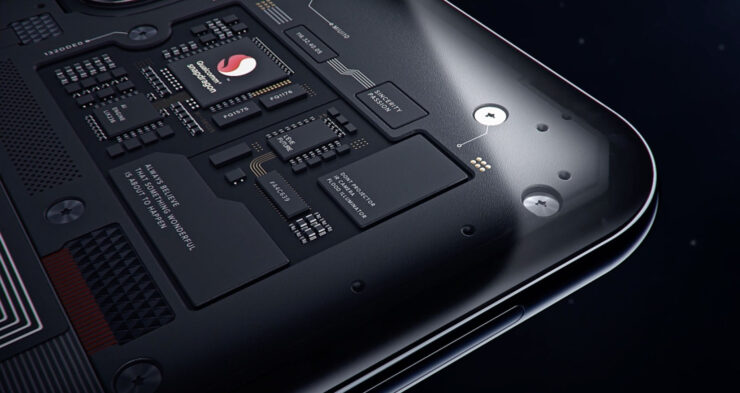 The Xiaomi Mi 10 and Mi 10 Pro are expected to be one of the first members of the Snapdragon 865 flagship club, and alongside that, a separately leaked specifications sheet shows that these handsets shouldn’t be underestimated. However, a fresh leak reveals a few changes to the overall package and while we should expect the Mi 10 to be a perfectly capable smartphone, its pricing might put off a lot of potential customers.

Xiaomi Mi 10’s Near-$700 Price Tag Might Put off Interested Customers, but This Listing Is Only for the Fully-Decked out Version

A large vertical image shared by Slashleaks offers a lot of information revolving around the Xiaomi Mi 10 specs and price. For starters, there isn’t any LPDDR5 memory configuration listed in this particular leak, though it does mention that the Mi 10 will be available in the 12GB LPDDR4x variant, along with up to 512GB of UFS 2.1 storage. Sadly, there’s no mention of UFS 3.0 internal memory anywhere and given that we’re in 2020, Android flagships employing UFS 3.0 storage in their premium offerings should be a regular sighting.

The positive thing about this leak is that the 90Hz refresh rate value is consistent with previous leaks, along with the hexa-lens camera solution that’s expected to be a part of the flagship. Since this is just the regular Mi 10 and not the higher-end Mi 10 Pro, there isn’t a 108MP camera listed; only a 64MP one in its place. We believe the other sensors will have different and specific responsibilities, ensuring that the Mi 10 offers more as a capable and portable camera solution rather than just being impressive on paper as far as specs go.

A 4500mAh battery has also been listed, along with fast-charging support, but information detailing on the Mi 10’s Qi wireless charging capabilities aren’t mentioned anywhere, which is puzzling. Now comes the pricing, which according to the leak, claims that the Mi 10 will be sold for $670. Even though this is the 12GB LPDDR4x variant, it’s still an expensive asking price. Also, in other regions, it will most likely be heavier on your purse or wallet, depending on the variable charges incurred.

Furthermore, the MIUI skin won’t be appreciated by everyone, regardless of how impressive the hardware looks on paper. Speaking of hardware, do remember to treat this Mi 10 specs and pricing leak with a pinch of salt for now. There are always bound to be additional changes when both the Mi 10 and Mi 10 Pro officially arrive, so stay tuned for more details from our side.