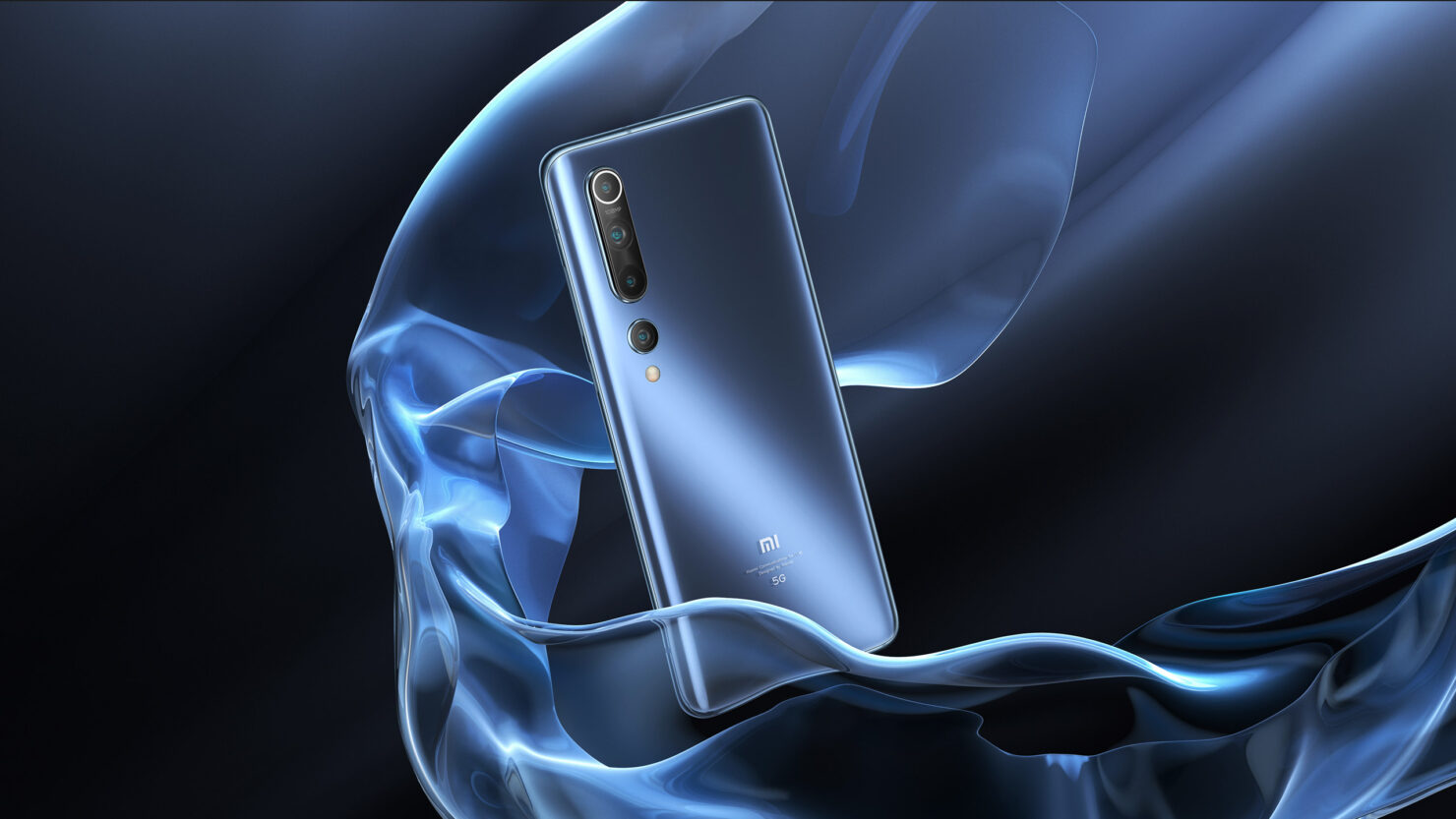 We knew that the Xiaomi Mi 10 series was off to a good start when reports emerged that reservations had crossed the 1.5 million mark even before they were officially released in China. The Mi 10 and Mi 10 Pro made their way to China yesterday and they are already flying off the shelves like hotcakes, according to the company.

The company says that the initial batch of the Mi 10 and Mi 10 Pro lasted just a minute as the inventory was wiped clean pretty quickly. The sale generated over 200 million yuan or around $28.65 million and this indicates that the first bunch had around 42,000 to 50,000 phones. Xiaomi hasn’t revealed when the next sale will take place in its home country or how many units it managed to sell so treat the aforementioned figure as an estimation.

Xiaomi was initially planning to launch the Mi 10 globally on February 23, but since the Mobile World Congress has been canceled because of the COVID-19 coronavirus, the international unveiling has been delayed. Earlier, the company had said that its production capacity is sufficient but the common consensus is that the disruptions caused to factory operations by the epidemic can adversely affect the supplies. Thus, it’s unlikely that the dates for the global launch and the next round of sales will be announced anytime soon.

The Mi 10 and Mi 10 Pro both sport 6.67-inch 90Hz displays and have the Snapdragon 865 chip under the hood. Both the 5G phones have four cameras at the back, including a 108MP sensor that can shoot 8K videos. Wireless charging at 30W is also supported by both models in case you’re tired of plugging in your handset.

One reason why both models might have sold exceptional well is due to their competitive pricing. Starting at around $570, that’s a terrific base price for a flagship smartphone fueled by the Snapdragon 865 while also being 5G-ready at the same time. Sadly, there’s no telling when Xiaomi will announce new dates, or when adequate supply will be available for customers in the future, but we’ll keep you updated in the future.