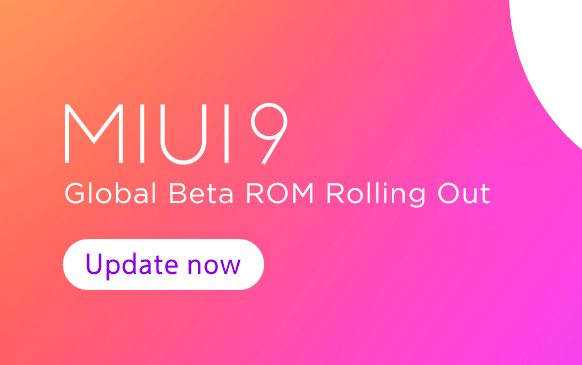 After updating most of its devices with dated hardware with fresh software, Xiaomi has finally dropped the mic and announced that it is suspending six of its popular smartphones from getting any further software updates. The six Mi devices that have suffered the fate are the Mi 2/2S, Mi 4i, Redmi Note 4G, Redmi 2, Redmi 2 Prime, and the Mi Note. This means that the MIUI 9 Global ROM is their last stable update from Xiaomi.

Xiaomi took to the forum for announcing its latest move and also mentioned that the old devices will not even get any closed beta and public beta versions after November 17. The MIUI Global Beta ROM 7.11 has surfaced as the last beta version for all those six Mi devices. Xiaomi, however, is set to roll out MIUI 9 Global Stable ROM for these phones. The devices will be getting an OTA starting this December.

For the ones who have already flashed their dated device with MIUI 9 Global Beta ROM, Xiaomi will soon update you with methods to help flash MIUI 9 Global Stable ROM.

Here's what Xiaomi's MIUI team posted on the forum:

MIUI performance is constantly improved to deliver a better and better system experience to all users. However, to ensure the best performance of MIUI, we have to make a tough decision of suspending the update of six devices after a long-time discussion and evaluation about the release time of devices, active users, hardware performance, etc.

Dated devices such as old as Mi 2/2S that were launched in 2012 with Jelly Bean-based MIUI 5.0

It's worth noting that the list of dated Xiaomi devices includes the ones that were launched in 2012, such as the Mi 2/2S. The handset was launched with Android 4.1 Jelly Bean-based MIUI 5.0, which means that Xiaomi supported such devices for five years and it is only legit to drop them from getting further updates as their hardware won't be able to handle the software requirements.