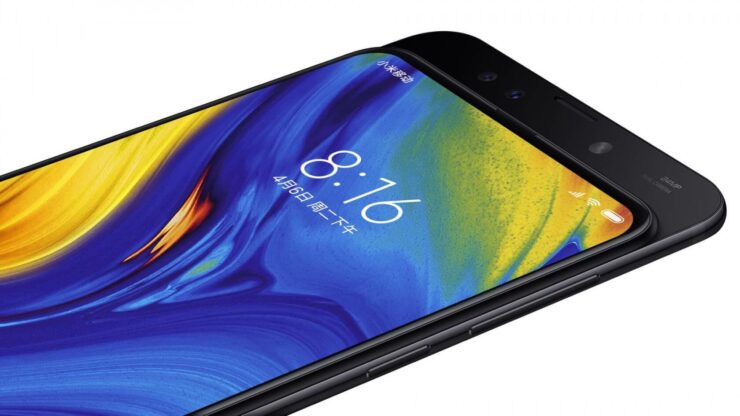 Most of the 5G-ready smartphones were released this year commanded a high price, except a couple of them, such as Xiaomi’s Mi MIX 3 5G. The phone costs around $670, but it’s worth mentioning that it is a revamped version of the original LTE model and features the same flagship-level internal specifications as the 4G variant. Quite recently, the company released the Mi 9 Pro in China and it sold so well that we will now see ten more 5G-ready Xiaomi phones next year so the company can capitalize on the imminent growth of 5G connectivity.

Xiaomi CEO Claims That Apart From Premium 5G Smartphones With Flagship Specs, Affordable Models Will Also Be Released in 2020

5G is the buzz word in the industry right now and around 125 to 300 million phones that will reportedly be sold next year are expected to be 5G-enabled, which means nearly 20 percent of next year’s shipments will be made up of 5G phones. Even though coverage of the next-generation standard still remains limited, it’s obvious that more and more networks around the globe will provide additional support for the 5G standard to grow. Speaking at the World Internet Conference, Xiaomi’s CEO Lei Jun said that the demand for its first real 5G-phone, the Mi 9 Pro, exceeded expectations in China. That’s why 10 5G-ready Xiaomi models have been planned for 2020.

Lei further announced with the upcoming 5G-ready Xiaomi phones, there will be something for everyone to choose from, as the company will be targeting all price points. Jun also revealed that 4G phones aren’t expected to sell that well from next year and as a result churning out more 5G-ready handsets is a necessity at this point. The CEO hopes that operators will be able to keep up with the rising demand and expand their base stations accordingly.

Now that Huawei has been practically ousted from the international market, it has become more aggressive in its domestic Chinese market. Moreover, due to the nationalism element, consumers are tending to favor its device over other phones. That’s why other manufacturers, including Xiaomi, have seen their sales go down in recent months.

More 5G-ready Xiaomi handsets across all pricing tiers can help the company not only increase its share in its home country but also in Europe, as consumers will probably look for an alternative to Huawei’s smartphones. Other than Xiaomi, we can also expect other vendors to churn out affordable 5G devices as Qualcomm’s upcoming entry-level and mid-tier chipsets will have the connectivity option onboard.

On the premium side, Apple and Google are also expected to jump the 5G bandwagon next year, helping to increase the total number of 5G smartphone shipments for 2020. Would you upgrade to a 5G-ready Xiaomi handset next year? Let us know down in the comments.