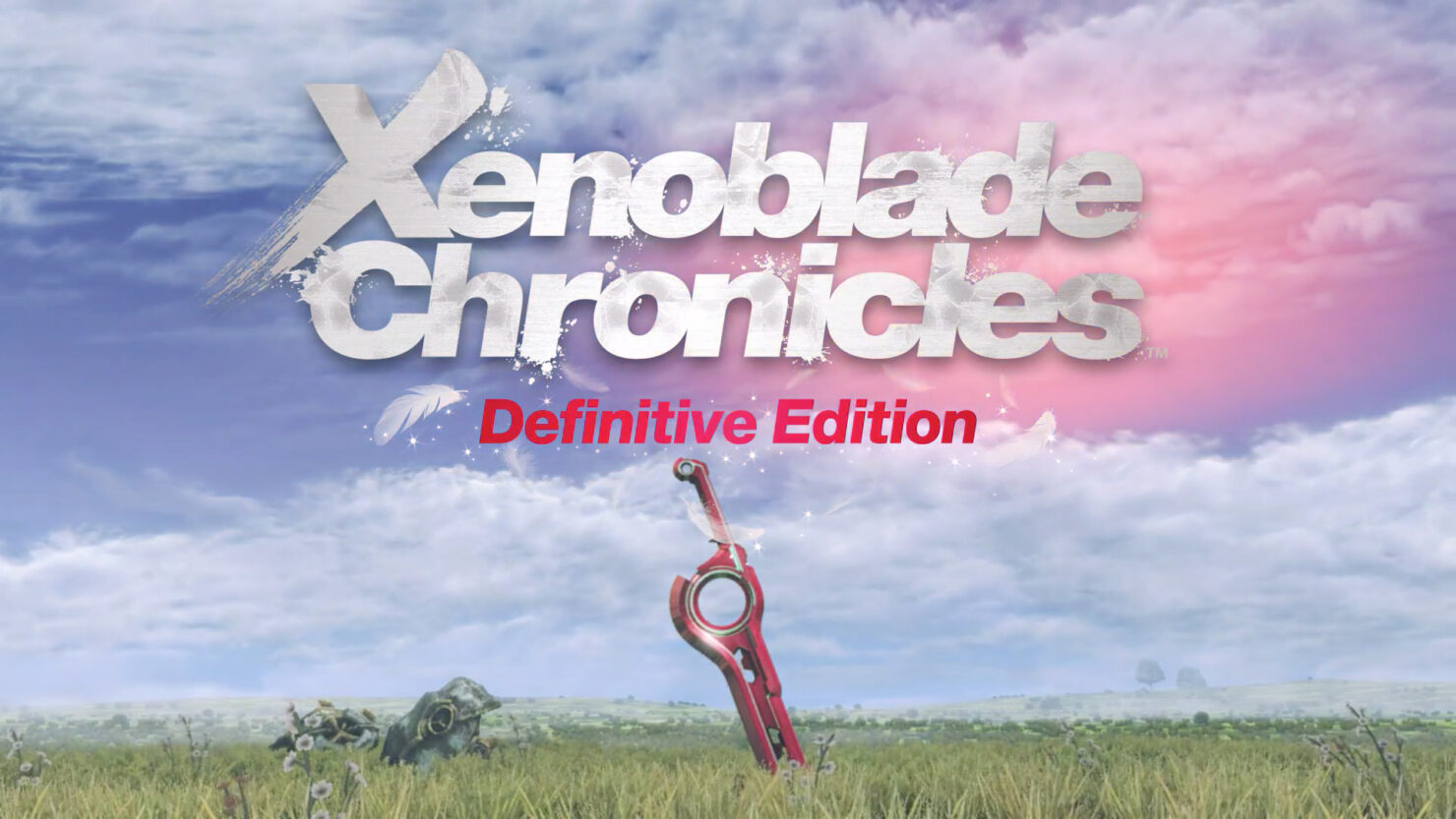 Xenoblade Chronicles Definitive Edition update 1.1.2 has been rolled out and here’s what it does.

At the moment of writing, the release notes for this update have only been shared via Nintendo Japan. Luckily, some highlights of this patch were translated and we’ve included those below.

The new update turns off the annoying tutorial popups in the game’s casual mode and addresses an NG+ affinity coin underflow. In addition, it appears that the apparent ‘Engage the Enemy’ bug has also been fixed.

We’ll update as soon as the full English patch notes have been published.

Xenoblade Chronicles Definitive Edition is available globally now for the Nintendo Switch. The title was released back in May of this year. In case you’re still contemplating on whether you should get this amazing title, be sure to read our full review right here.

We’ve included a small part of the review down below as well:

The fact that you can play the original game with far better visuals than ever before is reason enough to play this, but the new story, Future Connected, offers even more for Xenoblade fans to jump into. There's a huge new area, the Bionis' Shoulder, and all of the quests and characters you would expect from a huge new location in Xenoblade. The story also continues following the climax of the main story and ties thing in more neatly for fans of Xenoblade lore. This is essentially just more of what you've already seen in the main game, and there is nothing bad about that. A lovely bonus on top of an already robust enough JRPG package.