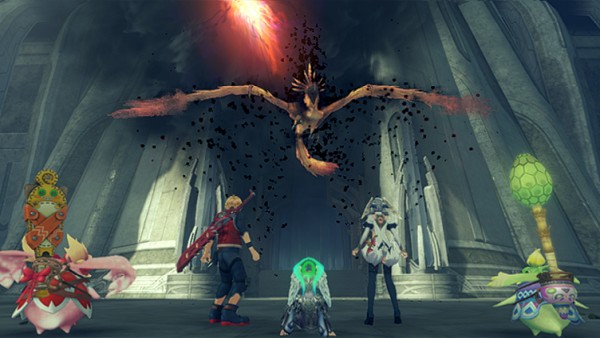 The new trailer, which has only been released in Japanese as of now, provides an overview of the game as well as a first look at the Epilogue called Future Connected. You can find the trailer below.

The Xenoblade Chronicles Definitive Edition official Japanese website has also been updated today, providing some new details on the aforementioned Future Connected epilogue and some brand new screenshots. The epilogue will be set on the Bionis' Shoulder, which is never explored in the main campaign, and will see Shulk, Melia and some new Nopon companions fight against a mysterious enemy called Mist Beast. As revealed yesterday, a new battle system is also included in the Epilogue, tied to the new Nopon companions that will join Shulk on his new journey.

Xenoblade Chronicles Definitive Edition launches on Nintendo Switch on May 29th. The game will feature visuals enhancements as well as new content.