Xenoblade Chronicles 3D is supposed to be quite possibly one of the greatest games released on the 3DS in quite some time, but with the impressive visuals and large encompassing story comes a storage requirement that the stock 3DS simply cannot handle. 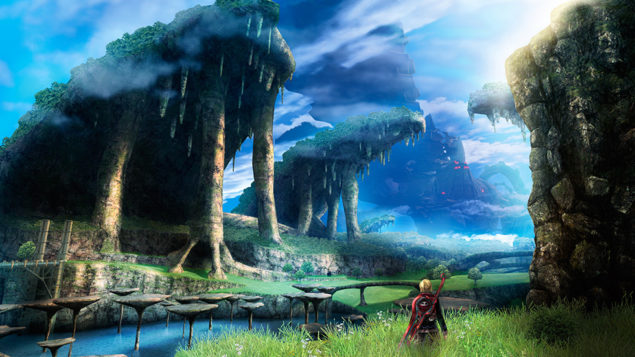 The Xenoblade Chronicles 3D digital download will require an 8GB microSD card or larger in order to be downloaded.

A disclaimer at the bottom of the Nintendo UK game site for Xenoblade Chronicles 3D gives us a warning that should you decide to download the game digitally, that you need a larger microSD card than comes with stock 3DS. Just how large the game actually is is unknown at this time, however.

That's the price we have to pay for upgraded features and increased texture sizes. In order to properly take advantage of new hardware, games become increasingly larger. We've certainly seen it on the PC and other consoles as of late, with Star Citizen itself rumored to have a final install base of over 100GB.

Storage is getting cheaper, however, so the price we have to pay in order to conceivably have a better and more robust experience isn't so high. It's an expected part of the reality of gaming. In game resources cost storage and the more complex the models or the textures are, then the more storage those will take. It's something we just have to get over. What should become standard from now on, however, is the inclusion of a larger microSD card with their 3DS and 3DS XL. The price of microSD storage isn't so high that they would lose much money. 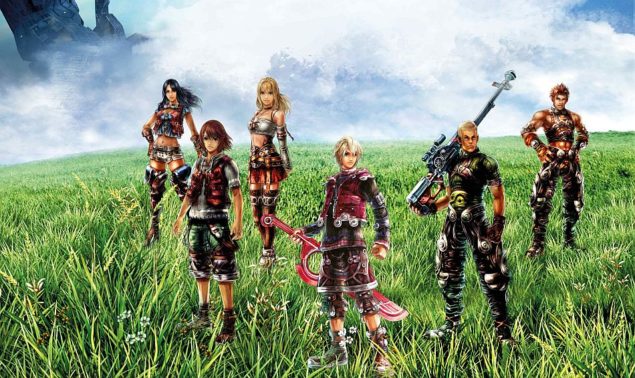