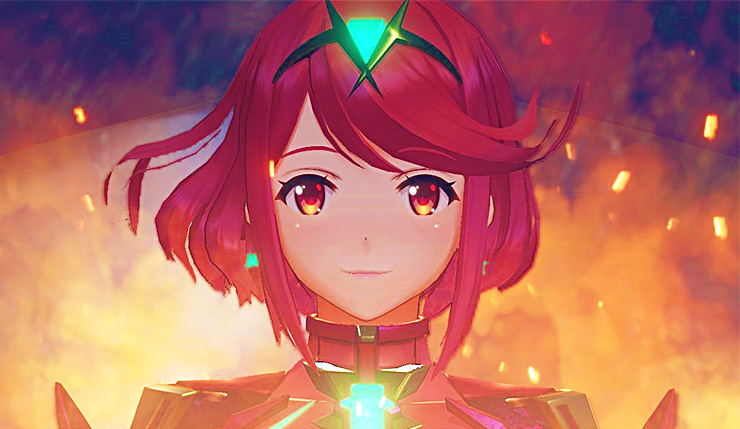 The Nintendo Switch RPG Xenoblade Chronicles 2 arrives in just a bit over a month, and The Big N just released a mess of new details about the upcoming adventure. If you’ve got around 15 minutes to spare, you can check out the full Xenoblade Chroncles 2 Nintendo Direct, below.

The big news is that Xenoblade Chronicles 2 will be getting a full Expansion Pass (a first for the series). Here’s the official rundown of everything included:

Fans who want to expand their epic adventure can purchase an Expansion Pass for the game in Nintendo eShop beginning today or pre-order it from select retailers shortly at a suggested retail price of $29.99. With this pass, players can enjoy DLC as it releases between the launch of the game and fall 2018, starting with quests and support items, and eventually including a challenge Battle Mode where they can face powerful enemies. This DLC will even include an additional adventure with a new side story set in the world of Elysium.

Nintendo also announced they’ll be using the popular The Legend of Zelda: Breath of the Wild to promote Xenoblade Chronicles 2. The former game will be getting a new sidequest, which will reward you with a “Rex” costume based on Xenoblade 2’s main character. Maybe not Link’s best look, but he’s certainly worn goofier things. 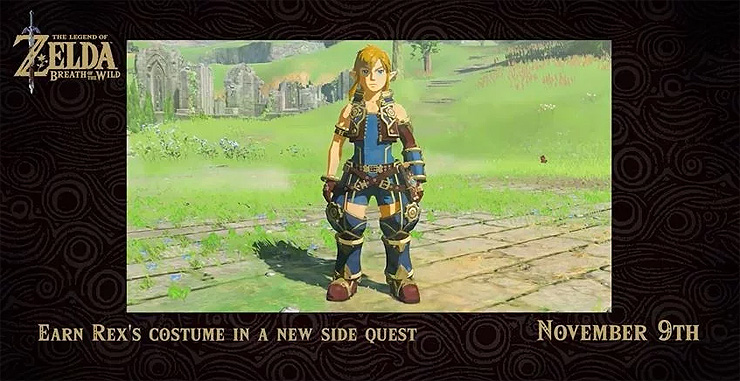 But that’s not all! Nintendo also released a spiffy cinematic Xenoblade 2 character trailer and revealed the game will be getting a dual audio track.

Xenoblade Chronicles 2 slices into the Nintendo Switch on December 1.