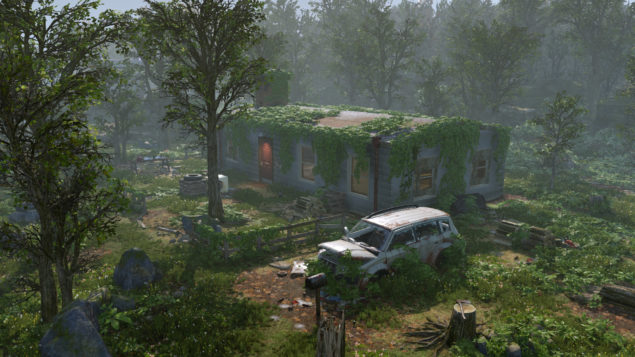 Firaxis shared some brand new XCOM 2 screenshots that showcase the improvements in graphics quality and variety we can expect in the game.

XCOM 2 was originally scheduled for a November 2015 release, but Firaxis delayed it to February 5, 2016 in order to make it "the best possible game". Given the insanely packed Holiday release schedule and the additional polish that the game is going to get, they might have made the best choice indeed.

For a turn-based tactics game with an isometric view, these XCOM 2 screenshots are definitely looking good, especially the ones featuring wilderness. Firaxis is still using Unreal Engine 3 (albeit heavily modified), but they've introduced new popular techniques such as Physically Based Rendering. Though the developer is not opposed to releasing the game on consoles eventually, XCOM 2 will be a PC exclusive with a strong focus on modding: Firaxis will release both the UDK and the editor they use to create content, allowing creative gamers to make amazing maps & mods and publish them on Steam Workshop.

XCOM 2 also enables Commanders with the ability to strike first most of the time. Thanks to the new concealment system, clever Commanders will be able to set up ambushes for the aliens, which fits with the overall guerrilla tactics vibe of the game; after all, the premise is that the aliens have conquered the Earth and you're now leading a resistance movement from your mobile base, the Avenger.

Stay tuned for our ongoing XCOM 2 coverage as the launch gets closer.