XCOM 2 has its boxart revealed, and the Alien skull sure looks jaw-dropping. In the image, thousands of skulls can be discerned in the Alien’s head. 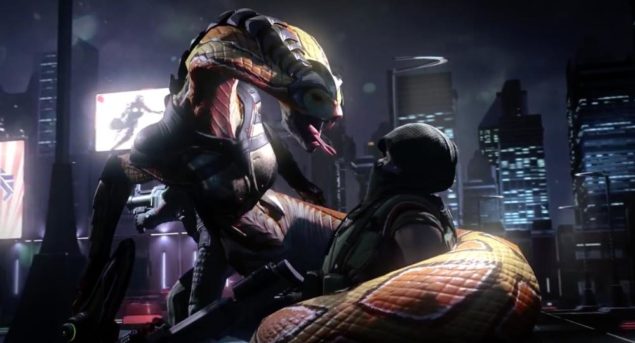 Although boxart doesn’t influence a game in any way, it sure does like amazing, compared to other boxart from recently released titles. 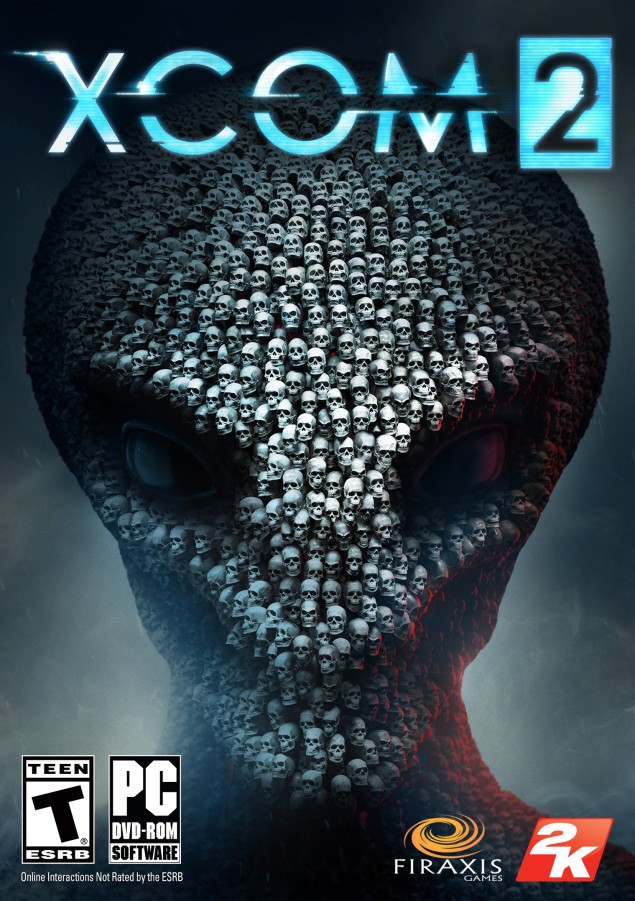 The game is the sequel to the 2012 reboot of the series, XCOM: Enemy Unknown. New enemies as the Viper will be featured in the strategy title. XCOM 2 introduces a new world order where aliens rule Earth and XCOM must fight to save humanity.

In XCOM 2, the roles have been reversed, and XCOM is now the invading force. They are hampered by limited resources and must constantly evade the alien threat in their new mobile headquarters. Players must use a combination of firepower and stealth-like tactics to help XCOM recruit soldiers and build a resistance network, while attempting to expose the evil alien agenda and save humanity. XCOM 2 will introduce gameplay features such as procedurally-generated levels, which will make each experience unique to the player, as well as offer a much deeper level of modding support. Additionally, XCOM 2 will offer a variety of new content including five updated soldier classes, increased soldier customization, more alien and enemy types, evolved tactical combat and more.

"We've set a high bar for the sequel and the entire team has been working hard to make sure we deliver a great follow-up to Enemy Unknown," reads the statement from the XCOM 2 dev team.

Yesterday, we detailed the game’s season pass and special editions. Check out our post right here.