Xbox Spring 2022 Controller & Accessory Collection Gets You Ready for Easter 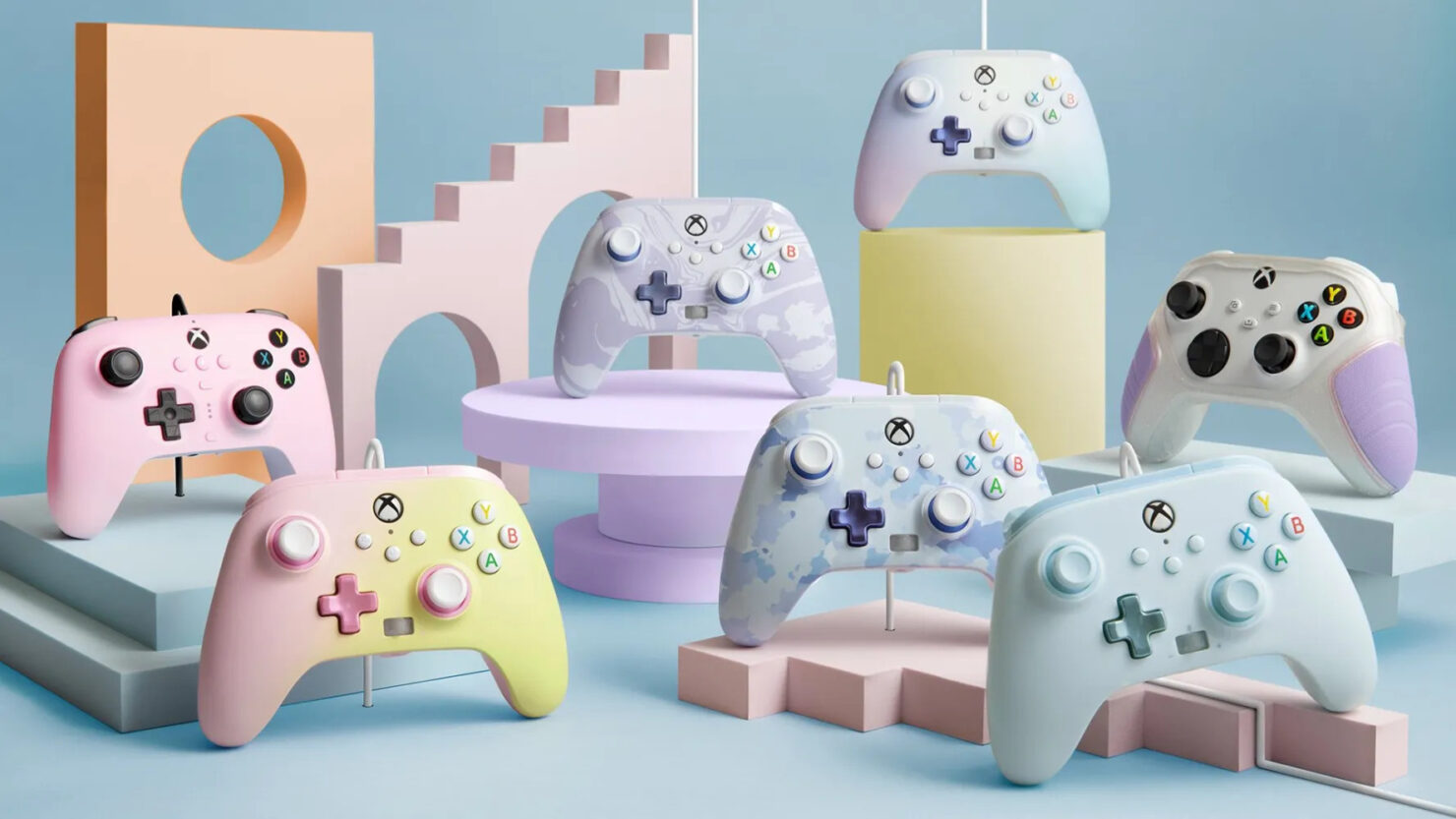 Xbox controllers are constantly getting special versions or new coats of paint around them, and even entirely new controllers themselves, like the Xbox Elite Series 2 Wireless Controller. In an Xbox News post today, Xbox has a whole slew of new controllers and accessories to reveal to players, themed around Easter for its Spring 2022 collection. 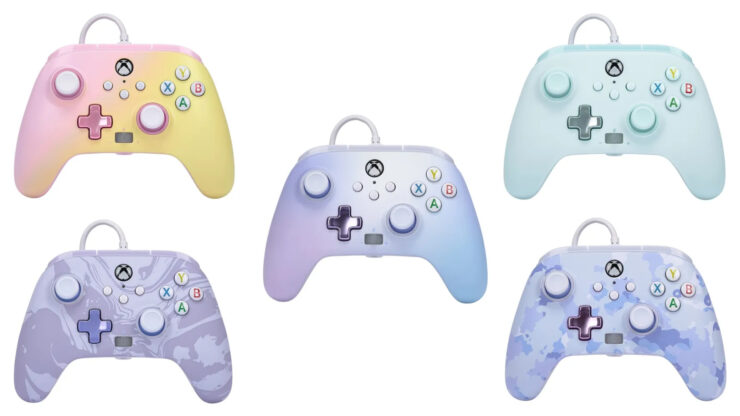 Partnering with PowerA, the team at Microsoft revealed the first, being the new PowerA Enhanced Wired Controller for Xbox Series X|S. They behave like how other PowerA Wired Controllers do; plug and play, with a detachable cable for easy clean-up. All of these controllers come in soft, new colors, and are as follows, directly from Microsoft:

The PowerA Enhanced Wired Controllers for Xbox Series X|S in their new pastel colors are available for pre-order today in the US and CA for $37.99 USD from Microsoft Store and other retailers. 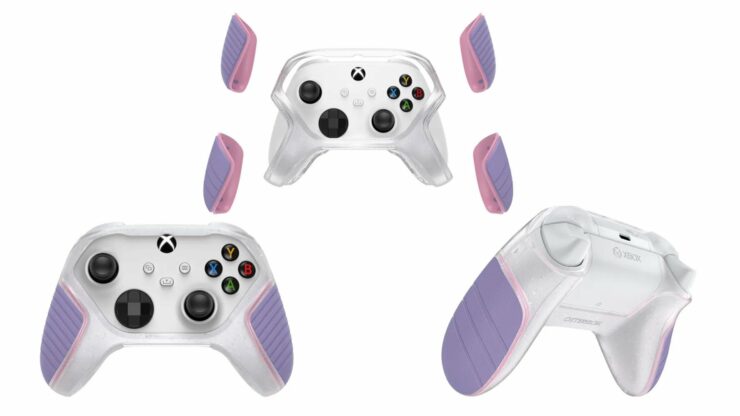 Next up is Otter Box Easy Grip Controller Shells for Xbox Series X|S controllers. This takes the form of a hard case enveloping the controller, protecting it from drops and scrapes. “This first-of-its-kind, highly durable hardshell delivers the protection you’ve come to trust and count on from OtterBox while ensuring your controller feels and plays like a pro-level controller from Xbox,” the Xbox News post quotes.

This item will be available to buy today in the Lilac Dream color for $39.99 USD on Microsoft Store and other retailers. 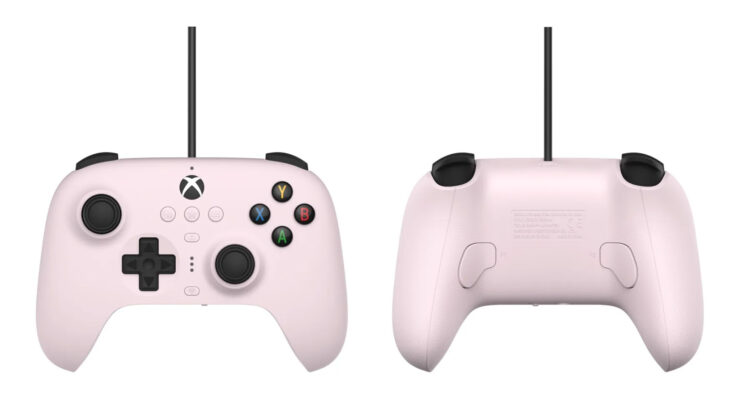 Finally, the 8BitDo Ultimate Wired Controller rounds this list out. It’s a more compact controller, but still has all the functionality of its larger brethren. With two additional programmable back buttons, and the additional 8BitDo Ultimate Software app (available on Series X|S, Xbox One, Windows 10, Android, and iOS), the ability to fully customize your button mapping is at your fingertips.

The 8BitDo Ultimate Wired Controller in Pastel Pink is available for pre-order today for $44.99 USD from Microsoft Store and other retailers in select markets worldwide. The Xbox Spring 2022 controller and accessory collection certainly look like a treat for Easter. Some might even say that the controllers are made of chocolate.