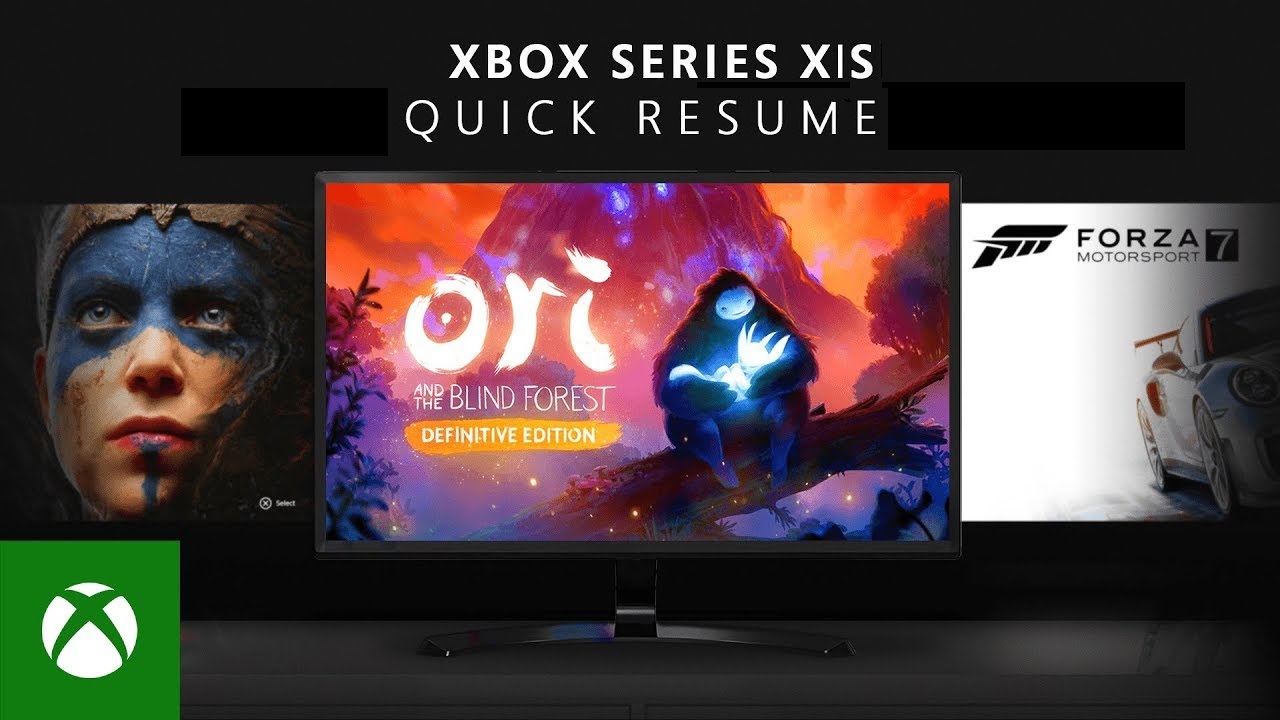 Microsoft is currently rolling out a new preview update for Xbox insiders that is said to fix Xbox Series X|S Quick Resume issues that users have been experiencing since launch.

Quick Resume is an amazing feature on Microsoft’s next-gen consoles – if it actually works. Even before the launch of the Xbox Series X and Xbox Series S, Microsoft has said to be aware of issues preventing the feature to work correctly. We’ve experienced this ourselves as well with numerous Xbox titles not quick resuming at all and completely restarting instead.

Luckily, this issue should be resolved through an upcoming system update that will be soon be made available for all Xbox Series X|S owners. Microsoft hasn’t revealed when this new update will be made available to the public, but we do know that the preview update is currently being made available for Xbox Insiders in the Alpha Skip-Ahead Ring. We’ve included some release notes for this new preview build down below:

Thanks to the hard work of Xbox engineers, we are happy to announce the following fixes have been implemented for this build:

Fixed an issue where Quick Resume was not working correctly for titles.

Users should no longer encounter an issue with not be connected to their network when the console is rebooted or powered on from standby.

Fixed an issue where a broadcast would fail to start or fails to show up on the Twitch website.

Various updates to properly reflect local languages across the console