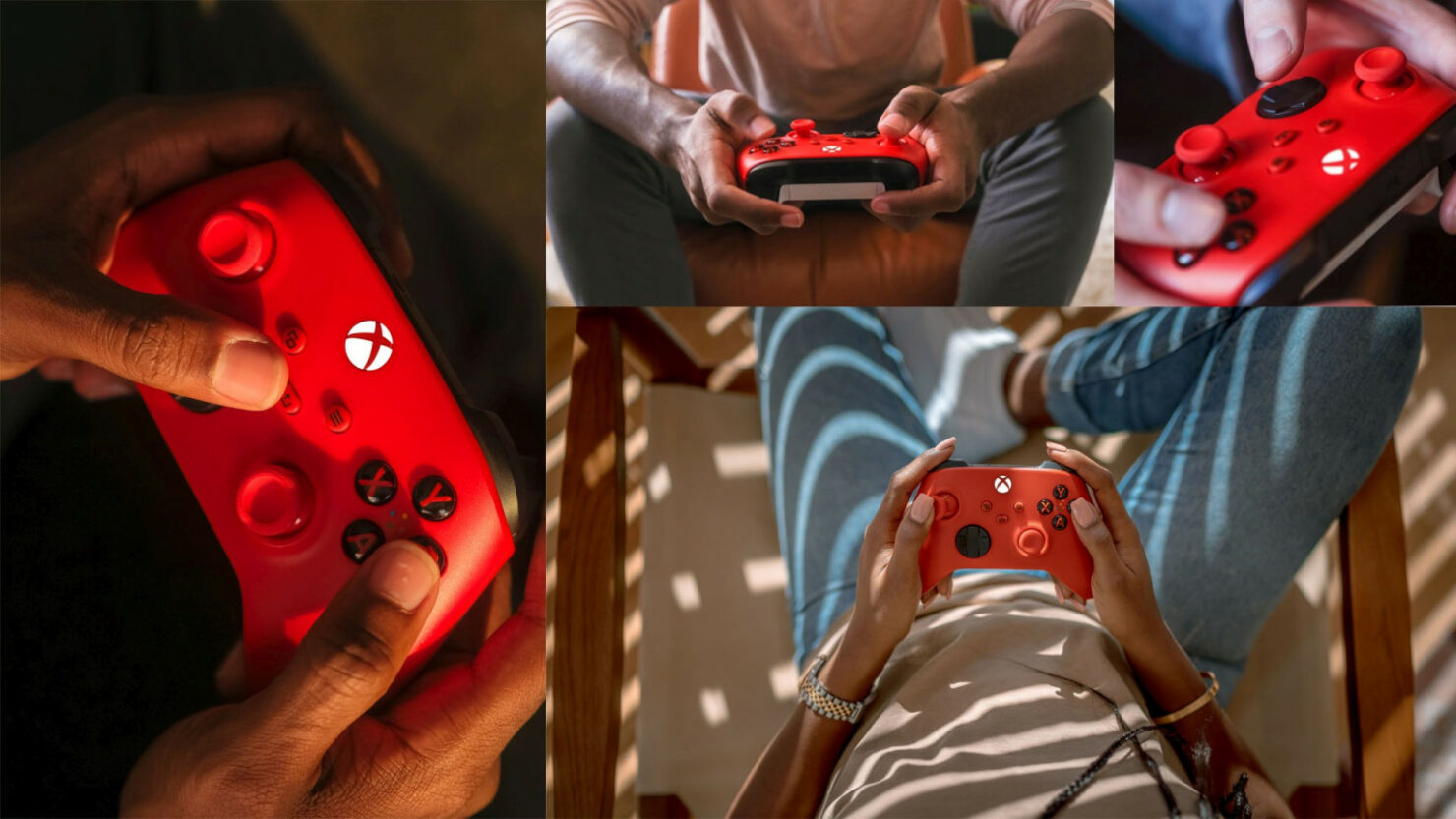 The new multi-color controller will be joining the current next-gen controller lineup, including the Carbon Black, Robot White, and Shock Blue wireless controllers. As you might have guessed, the controller comes in fiery-red with a white rear and matte black bumpers and triggers.

The new Pulse Red controller will become available starting February 9th for $64.99 USD. Those in China will be available to purchase the new wireless controller starting tomorrow. Microsoft advises those interested to check local retailers for availability.