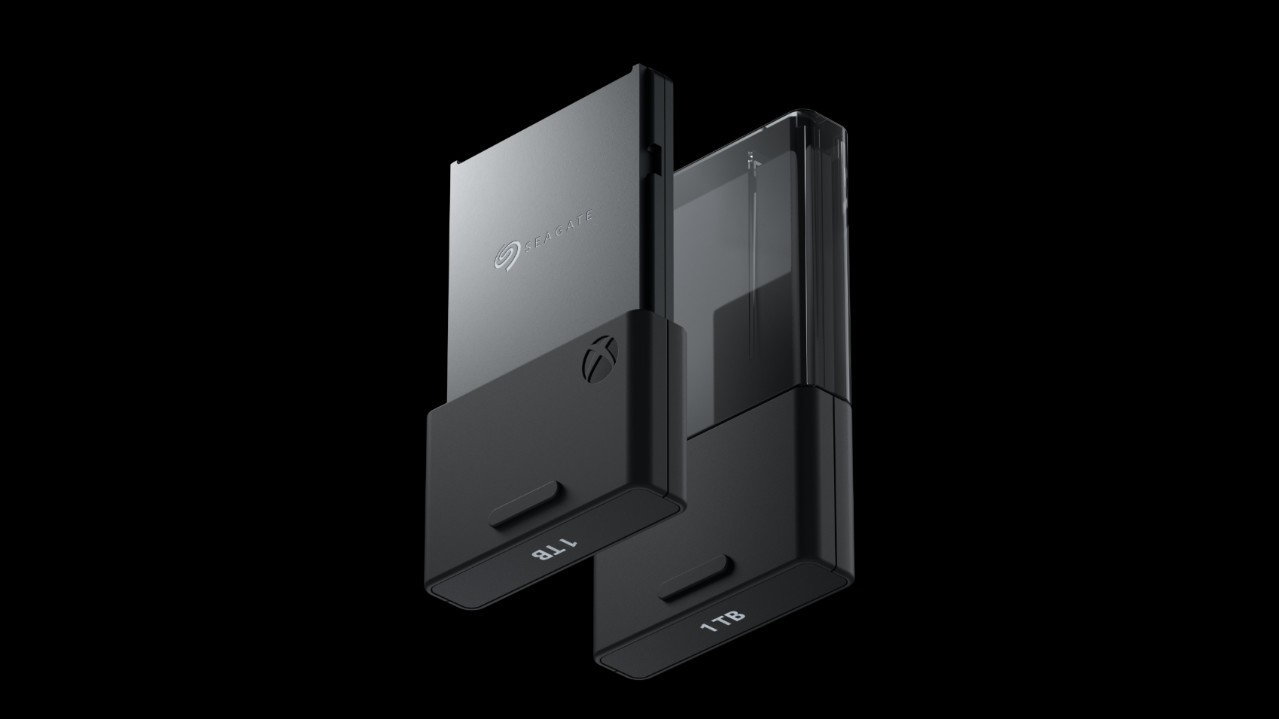 Yesterday was a big day, that much is certain. The Xbox Series X, as well as the Xbox Series S, finally have their release dates and prices. Microsoft confirmed the Series S, though not the X, but the leak seems accurate enough. Also, we know that the SSD's within the Series X will clock in at 1TB of storage. Sadly, we all know with modern games that isn't a great deal of space. Next-gen games? I'm expecting the space taken to be even worse.

So, what's your choice? Well, a lot of people expanded earlier consoles with extra hard-drive space and the option remains here, only it's SSD space which is a little more expensive (the console also supports external HDD space via a USB 3.2 connection). In the case of a 1TB expansion for the Xbox Series X, we're talking $220, which seems just a little high to me.

Caught by the quick and eagle-eyed Twitter user Idle Sloth (yes, I love the discrepancy between actions and name), you can see the image below. 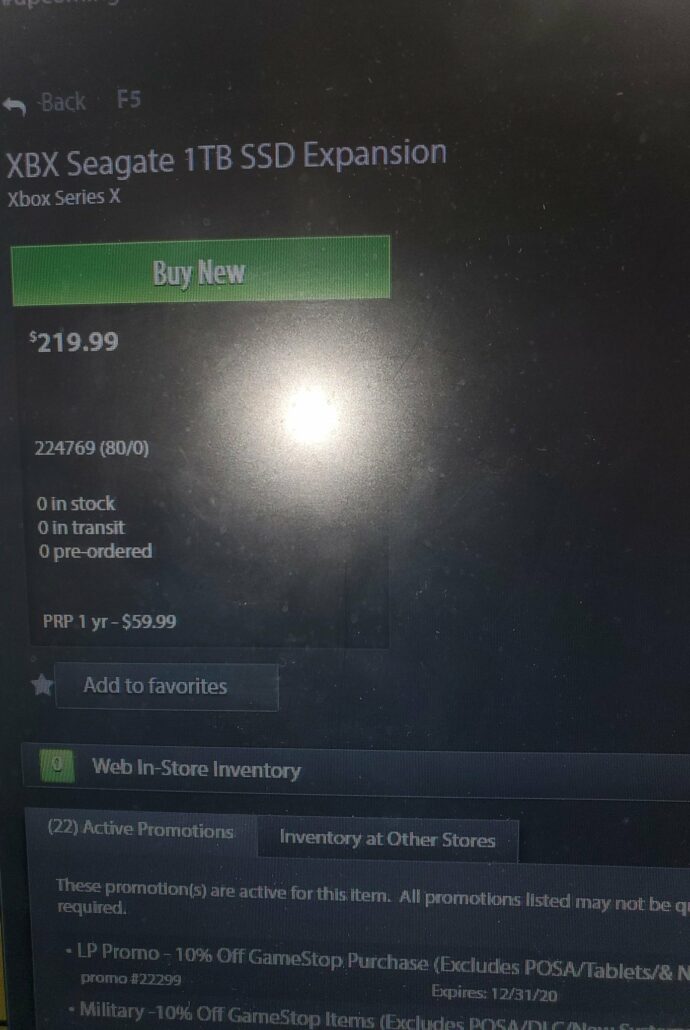 Despite the fact that it is a propriety NVMe expansion, in partnership with Seagate, this still seems a little on the high side when a Gen 4 NVMe SSD at 1TB costs around the $180 range and, naturally, there is the fact that these are bought and manufactured in bulk for Microsoft. What price would I have expected? Likely capped at around $200 for consumer affordability. This isn't beyond the pale, just a little higher than I expected. Of course, this could also simply be a placeholder and not the full price upon release.

The other question I would ask is if Gen 4 is essential? Looking at Gen 3, you can find Seagate's own NVMe SSD's, the supplier of these cards, at around the $150 mark and frankly, I can't see games needing much higher speeds than a Gen 3 is capable of. Gen 3 would also be useful and affordable as you will have the option of selecting where you install your game, on the onboard SSD or the external option.

I suppose it is futureproofing for five years down the line as well as some very specific games. A quote from Microsoft, linking to this, can be found here:

Built in partnership with Seagate, this 1 TB custom storage solution expands storage capacity of Xbox Series X with the full speed and performance of the Xbox Velocity Architecture Previous generation Xbox titles can still be played directly from external USB 3.2 hard drives. However, to receive all the benefits of the Xbox Velocity Architecture and optimal performance, Xbox Series X, optimized games should be played from the internal SSD or Xbox Series X Storage Expansion Card.

What are your thoughts, a little on the pricey side or about what you expected? Also, let me know if I'm missing something here on the speed, the architecture or otherwise that would justify this costing around $220, rather than being something a little more affordable.