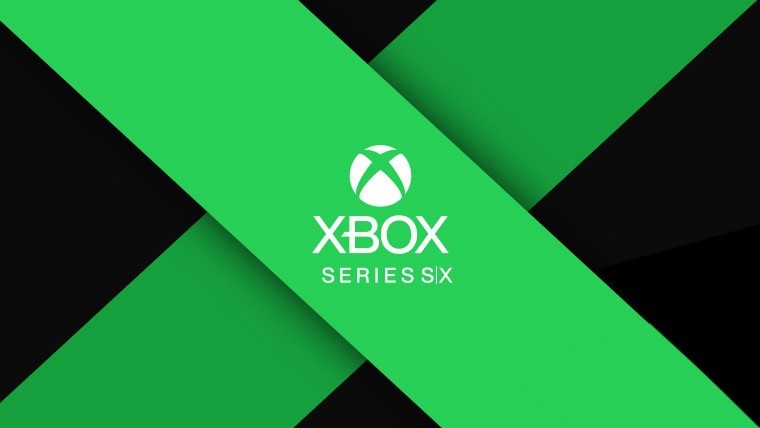 Microsoft will be detailing and showing off its Xbox Series S and Xbox Series X-optimized titles later this month.

Following the early Xbox Series X impressions, various media outlets and YouTubers have shown off backwards compatible titles running on Microsoft’s upcoming next-gen console. These titles, however, are running on the console right out of the box without any additional optimizations.

As reported, numerous backwards compatible titles, including games from the original Xbox up to the current Xbox One, benefit from improved quality and performance. Both the Xbox Series S and X apply auto-HDR to older titles for vibrant color, brightness and contrast.

But what about games that have been optimized for Microsoft’s next-gen consoles? How do these run and look on both the Xbox Series X and Xbox Series S? As shared by Microsoft on their official Xbox Wire, we’ll find out later this month.

“It’s been a tremendous year so far, and it’s going to get even better with the launch of Xbox Series X and Xbox Series S on November 10”, the new blog post from Microsoft’s General Manager for Xbox Marketing, Aaron Greenberg, reads. “Across four generations and thousands of games playable this holiday, this will be the largest launch lineup in the history of gaming. We’ll be sharing even more details on every game being fully optimized this holiday for the launch of Xbox Series X|S later this month, as well as showing more gameplay from these titles, so stay tuned for more.”

If will be quite interesting to learn how games fully-optimized for Microsoft’s next-gen line will perform. We’ll keep you updated as soon as more information comes in on this. For now, stay tuned.

What are your expectations from Xbox Series X|S optimized titles? Further improved framerates and/or higher fidelity? Even less loading? Hit the comments down below and discuss.