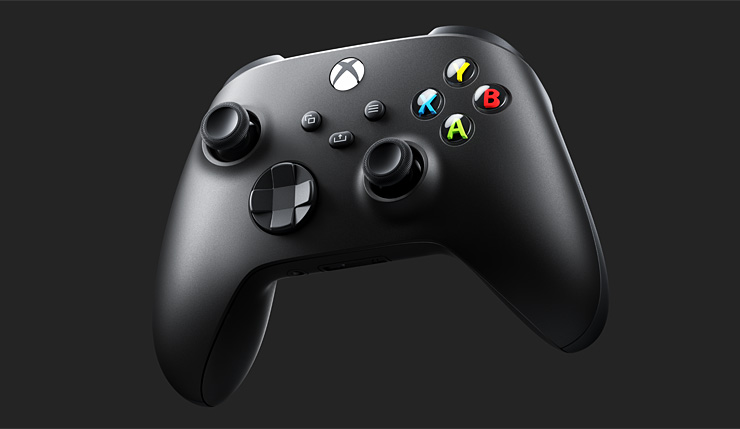 The story of Xbox Lockhart is a long and somewhat confusing one. As early as 2018, rumors spread that Microsoft was working on two next generation consoles – a more powerful one codenamed “Anaconda” (this would become the Xbox Series X) and a more mainstream machine codenamed “Lockhart” (the Xbox Series S, if you will). Of course, Microsoft has only revealed one next-gen console thus far, and for a while, the chatter was Lockhart had been cancelled. But then the rumors flipped again, with multiple insiders claiming Lockhart was once again happening.

As we recently reported, it’s strongly rumored Microsoft is planning to drop two big digital events over the next couple months, and according to the usually-reliable Jez Corden at Windows Central, the May event will likely see Microsoft finally unveil the Xbox Series S/Lockhart. The reasoning behind this, is that Corden has heard the Xbox Series S has entered “take home” testing, with various Microsoft employees going hands-on with the system in their own homes in order to provide feedback. Take home testing is usually one of the very last stages before hardware is revealed to the public.

What else might be shown at this rumored May event? Well, again, according to Corden we’ll likely see some new game trailers and reveals (Halo Infinite and the new Fable may be in the cards) and a new wireless Xbox headset.

As for when exactly Microsoft’s big reveal event may happen, Windows Central is sticking to “early May,” and some have floated a May 5 date as a possibility. Of course, take this all with a grain of salt, particularly the more specific dates and details. Focus on the broader stuff – Xbox Series S/Lockhart definitely exists and will likely be revealed sometime soon, and Microsoft is probably preparing some sort of show for May.

What do you think? When will we hear something about the Xbox Series S? What do you expect from Microsoft’s less-powerful next-gen console?