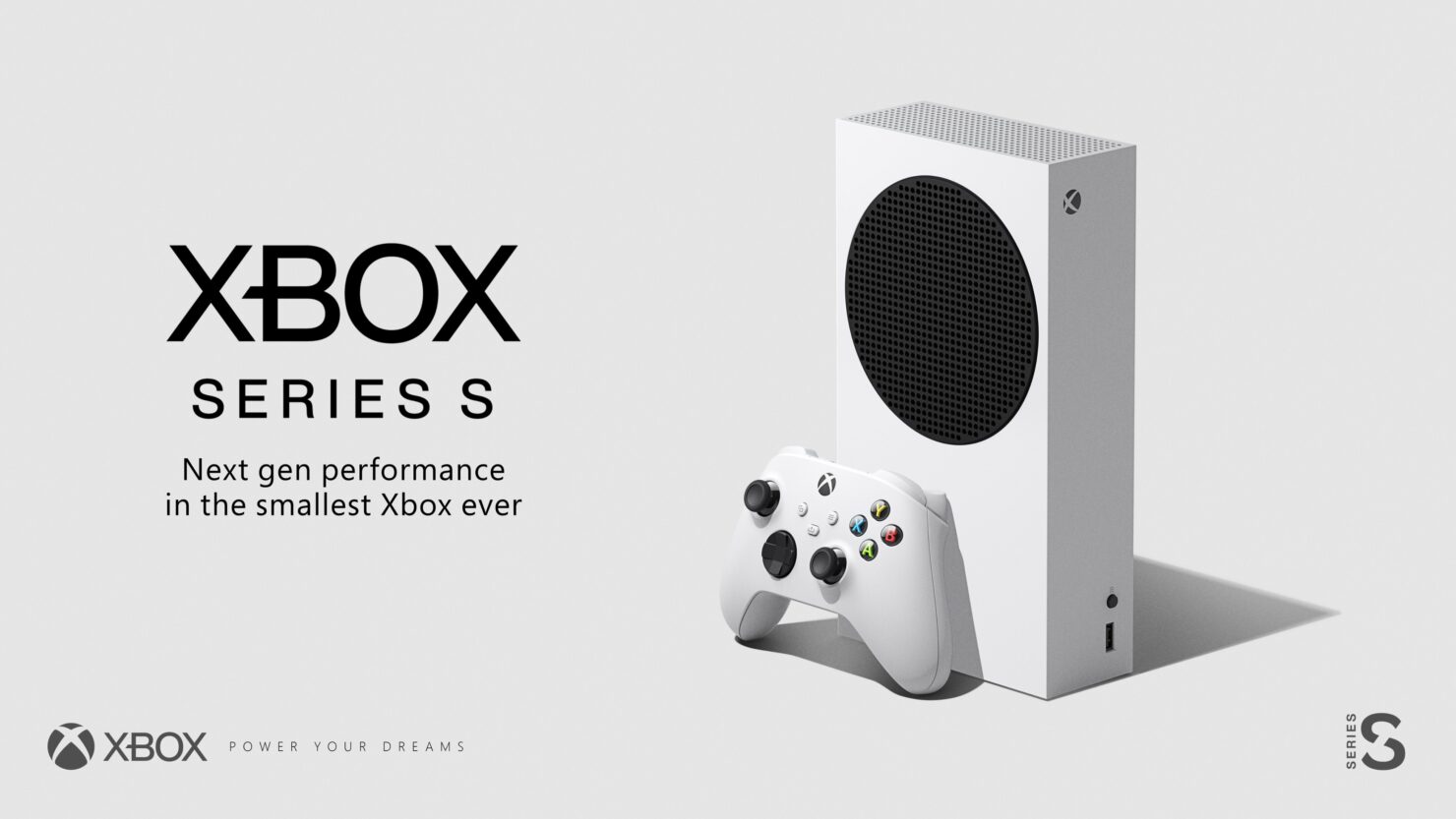 However, in an interview with IGN, Jason Ronald (Microsoft’s director of Xbox program management) revealed that game install size on Xbox Series S could be around 30% lower than on the larger Series X. This should definitely help offset the smaller storage space a bit.

With a performance target of 1440p at 60 fps, our expectation is that developers will not ship their highest level mipmaps to Xbox Series S, which will reduce the size of the games. Ultimately the controls in the developer's hands. We've had this technology for a while that allows developers to intelligently choose which assets to install on which device they're playing on. So the flexibility is in the developers’ hands to make sure the right assets are there.

There's another big drawback of the Xbox Series S and it has to do with its power. More specifically, some developers have recently voiced concerns that the more limited RAM (10GB, instead of the 16GB available on the Xbox Series X) could hold back next-gen games somehow.

Jason Ronald pointed out why this won't be the case.

The core capabilities are the same between the two consoles. Variable rate shading, DirectX Raytracing, the entire Xbox Velocity Architecture – we wanted to make sure those capabilities were there, but ultimately, it’s within the developer’s control to do what’s right for their individual game.

The areas that usually create the biggest challenges for developers – things like CPU performance and I/O performance – those are the things that were really critically important to us to make sure that they were symmetrical across Xbox Series S and Xbox Series X, because those are the areas that are really going to unlock kind of that next level of game design and that transformative gaming experience. And then developers already are really good at being able to scale up and scale down on the visual quality as they see fit for their players.

The way that we designed the developer environment was that a developer would ideally target 4K at 60 fps, up to a 120 fps on Xbox Series X, and then they could easily scale down to the Xbox Series S by reducing the rendering resolution to 1440p. But they're not locked into that. So the developer can choose to use the power of the Xbox Series S in the way that they see fit. So in some cases they may choose to render at, say, 1080p, and then use the extra GPU headroom for things like better anti-aliasing or better graphical effects. On the other hand, the developer may choose to go after something like 120 fps, if that's right for the title, and that might result in resolution tradeoffs.

In some cases with a lower resolution, they'll be able to deliver for Xbox Series S the same ray tracing experience they have on Series X and in other cases, they may choose to disable that in order to turn on other effects that improve the overall experience.

Are you planning to get an Xbox Series X, an X, or neither? Let us know in the comments.