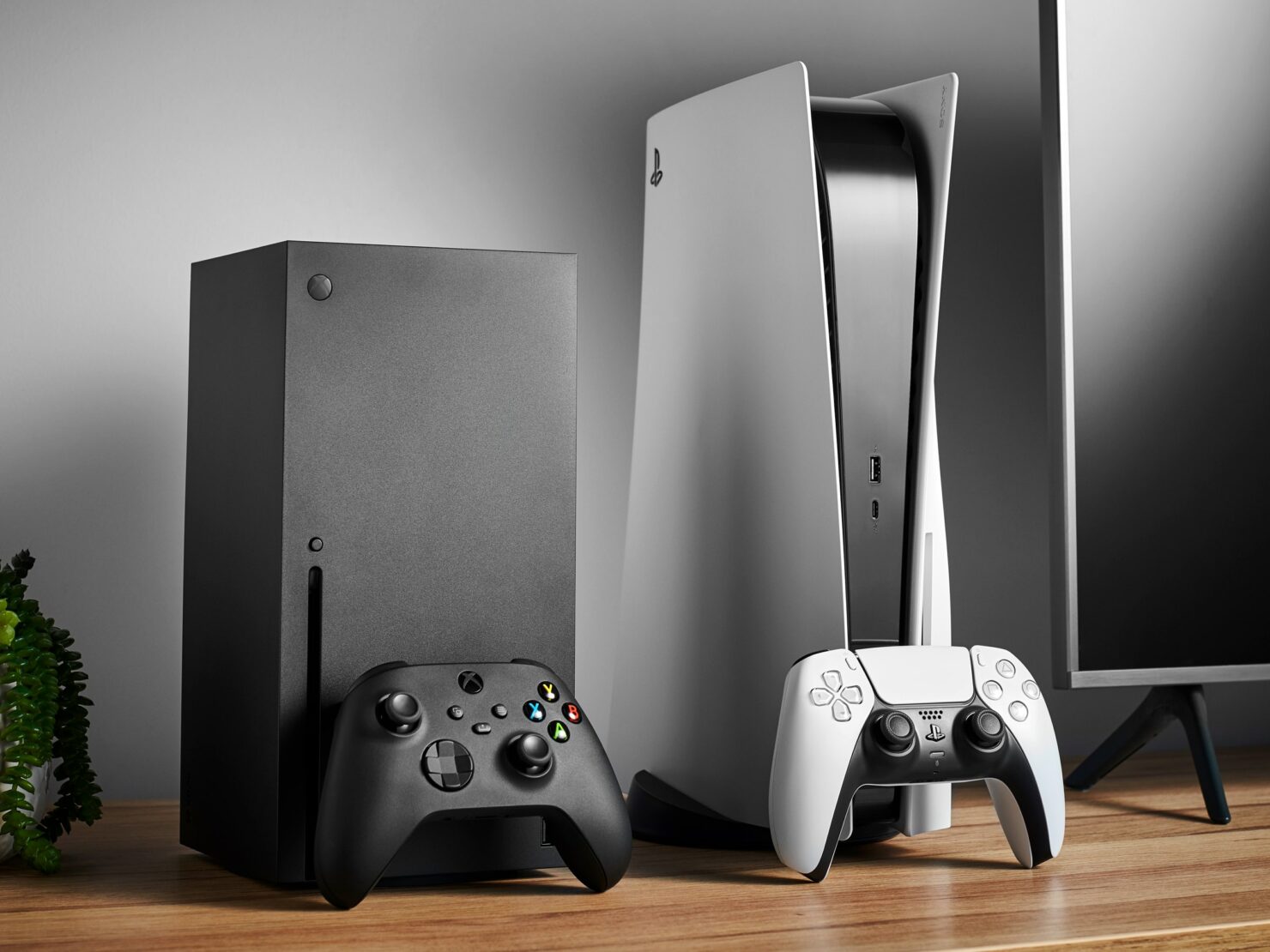 Both the PS5 and Xbox Series X|S are still hard to come by but the supply for the consoles is expected to improve by the end of this year.

Semiconductor shortages are still affecting the production of numerous products, including the next-gen consoles from Sony and Microsoft. Although supply constraints will still affect the shipment of the consoles, progressive insight is expected to ease the constraint later this year. At least, that’s what Turtle Beach CEO and Chairman, Juergen Stark, said during the company’s most recent financial earnings call (Q1 2022) with investors.

“Our expectation is that the supply constraints will abate significantly by the time we get into holiday”, Stark said when asked about product availability throughout the year. “Not that we don’t expect shipping times to go down a lot or anything like that the abatement are expected, improvement and performance on supply on Xbox and PlayStation is mainly driven by the fact that we’ve all been in this environment now for, well over a year.”

The CEO added that long delivery times are no longer impeding supply as the company is putting in orders way ahead of time, and he expects that Sony and Microsoft are doing the same for their consoles.

“So, our lead times for ordering semiconductors, all that, they’re like, they’re crazy high, but they’re no longer impeding our supply because we’re used to it. And we put the orders in well in advance. And we expect that, Microsoft and Sony will be doing the same thing. And as, as that takes effect, the supply constraint should ease. We can’t predict it for sure, obviously, but that’s certainly what we’re assuming in the numbers and I would – I think that’s a reasonable assumption.”

Let’s hope that Stark is right and supply for the next-gen consoles will indeed improve by the end of the year as sales for the consoles seem to be suffering due to shortages compared to high demand.