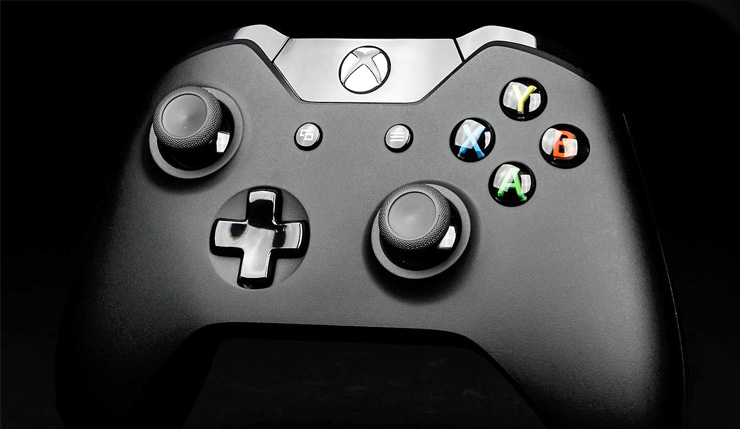 Earlier this week we brought you the rumor that Xbox Scarlett was once again (or perhaps always was) going to be split into two SKUs -- a powerful, top-of-the-line system (codenamed Anaconda) and a more mainstream option (codenamed Lockhart). Well, the originator of that report, Jason Schreier, recently provided a bit more information about Lockhart on the latest episode of Kotaku’s Splitscreen podcast. According to Schreier, Scarlett developers aren’t exactly thrilled with Lockhart, which is said to have “significantly” less RAM than the less-powerful Anaconda model…

I've heard some skepticism from third-party developers, who are, like, "Hey, it's a pain in the ass to ship on multiple hardware SKUs. Second of all, this is going to hamper us, because Microsoft is requiring us to ship on this lower-powered version, that has the equivalent graphical power of a PS4 Pro." It's worth noting, that is has a higher-end CPU and a solid-state drive, and other next-gen features, so it's not safe to compare it directly to the PS4 Pro.

The way it’s been described to me…I think [Lockhart] is going to have significantly less RAM, but the CPU makes a big difference, especially when it comes to framerate. The SSD makes a huge difference when it comes to loading times. So, I think what [devs] can do a lot of the time is knock down the texture quality, take a hit on the resolution, but you don't have to sacrifice framerate as much.

Later in the podcast Schreier also had something interesting to say about the power of the PS5 and the high-end Anaconda version of Xbox Scarlett, although he cautioned that he’s not a technically-minded guy, so he could be mistaken. That said, he claims both Sony and Microsoft are aiming for GPUs that are “more powerful than the graphics cards, like the RTX 2080, that are on the market today.” Again, take that with a big grain of salt, as Schreier himself admits he’s not an expert, but still, it’s something to chew on.

During the podcast, Schreier also touched on whether Xbox Scarlett and PS5 titles will be cross-gen, which you can read more about here. What do you think about all these next-gen rumors? Are Microsoft and Sony making the right moves?