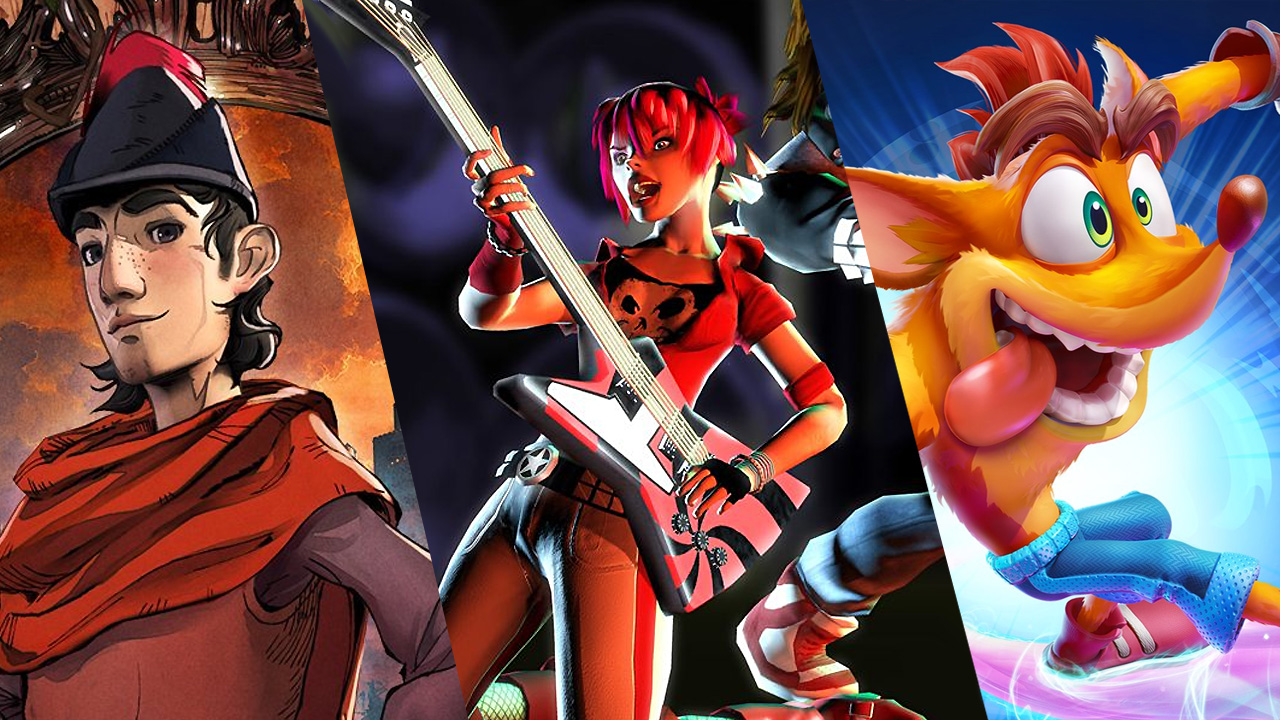 Over the past few years, Activision Blizzard has increasingly become the Call of Duty company, with almost all its resources on the Activision side being devoted to the core CoD games and Warzone. It’s a frustrating situation for some fans, as Acti-Blizz sits on an absolute treasure trove of beloved franchises that are going ignored. Well, following Microsoft’s surprise purchase of Activision Blizzard, it seems things might be set to change.

Speaking to the Washington Post, Xbox boss (and future leader of Activision Blizzard) Phil Spencer talked about the possibilities he was most excited about, and he didn’t mention Call of Duty, World of Warcraft, or Diablo. Per Spencer, he’d like to give Acti-Blizz’s many studios an opportunity to delve into the company’s large catalog of beloved IP, specifically mentioning King’s Quest, Guitar Hero, and… Hexen?

We’re hoping that we’ll be able to work with them when the deal closes to make sure we have resources to work on franchises that I love from my childhood and that the teams really want to get. I’m looking forward to these conversations. I really think it’s about adding resources and increasing capability. […] I was looking at the IP list, I mean, let’s go! King’s Quest, Guitar Hero... I should know this but I think they got HeXen.

It makes sense for Spencer to try to diversify. Sure, Call of Duty is great, but Spencer’s goal is to create regular content for Game Pass, so Acti-Blizz’s studios working on a wide array of projects is better than putting all your eggs in one basket.

The sale of Activision Blizzard to Microsoft was largely put into motion when California’s Department of Fair Employment and Housing (DFEH) filed suit against the former company, alleging widespread gender-based discrimination and sexual harassment at the Call of Duty publisher. You can get a lot more detail on the still-unfolding story here.

So, what would you like to see Microsoft pull out of the Activision Blizzard vault? As an old-school adventure game fan, I’m there for any revival of the old Sierra games. Not just King’s Quest, but Police Quest, Gabriel Knight, the whole works! I’d definitely sign up for Game Pass for a new Phantasmagoria.