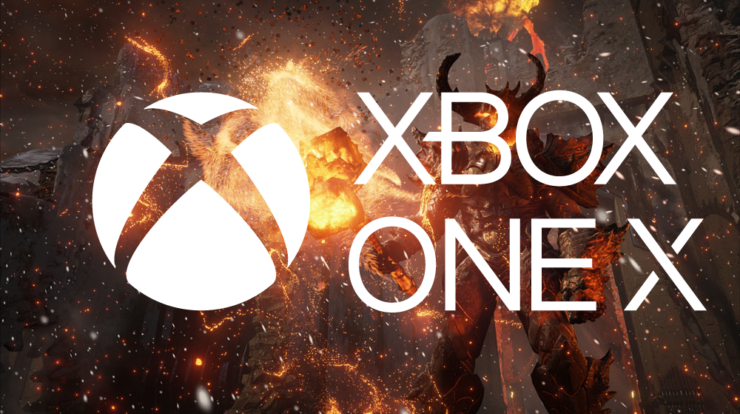 Among other changes, Xbox One X support is a major feature in Unreal Engine 4.17. According to Epic Games, “initial support” for developing titles on the Xbox One has been added to the engine, and full support for the engine will likely follow soon.

The Xbox One X is slated for a global release on November 7th. Sporting six teraflops of computing power and more than 320GB/s of memory bandwidth, the Xbox One will be the most powerful console ever created, according to Microsoft.

"With 40 percent more power than any other console, Xbox One X is the world’s most powerful console. Games play better on Xbox One X. It’s the first time we’ve engineered a system around today’s cutting-edge engines and the blockbuster titles you already love. With the 6-teraflop Scorpio engine, developers can realize their biggest worlds in vibrant 4K and in a superior format for 1080p screens. Built-in supersampling means more visible detail and smoother edges, and you’ll get into the action faster with more efficient loading times", Microsoft's official description for the console reads.
Share Tweet Submit