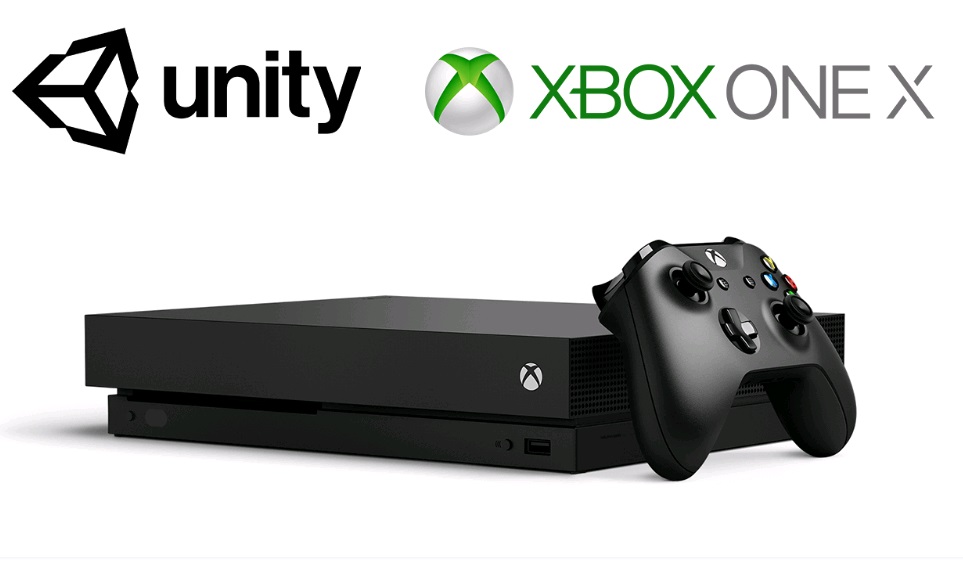 Unity Technologies has added Xbox One support to its Unity game engine to take advantage of the console’s increased power and 4K HDR output.

As covered last week, Epic Games already added initial support for Microsoft’s enhanced Xbox console to its Unreal Engine, and now Unity follows suit. As the Xbox One X is part of the Xbox One family, developers using Unity are able to deploy projects that work seamlessly on the original Xbox One, Xbox One S, and upcoming Xbox One X.

The Xbox One X is scheduled for a global release on November 7th.