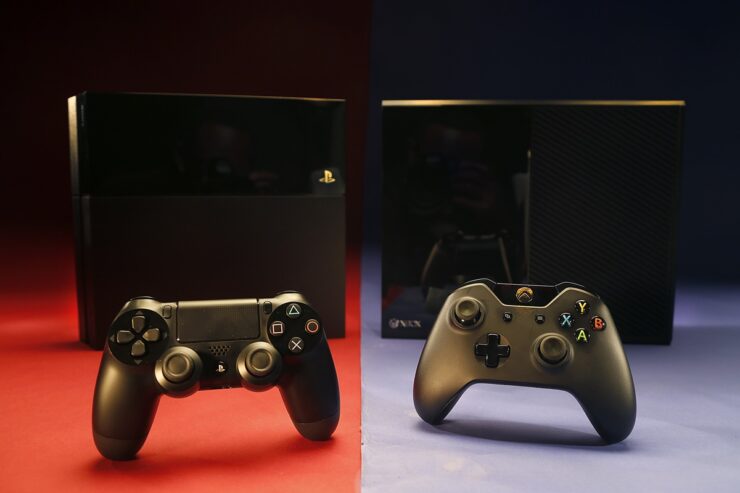 Besides its goals of delivering “true 4K gaming and high fidelity VR” experience to its fans with the upcoming mid-generational hardware update to its Xbox One console, Microsoft has been focusing its efforts on bringing together the Xbox One and Windows 10 platforms and form one connected ecosystem for gaming. You may ask, how will it affect the strategy of the company’s stark rival that is currently dominating the market? Not in any considerable way, says Sony.

Microsoft is working on its vision to unite its Xbox One and Windows PC audiences, and form one connected ecosystem for both. Features like cross-platform play between Xbox One console and Windows 10 PC and simultaneous release of Xbox One console game titles on Windows 10 are meant to bridge the gap between two platforms. However, if you were wondering how Microsoft’s strategy would affect Sony, know that it won’t leave a considerable affect at all.

During Sony Corporation’s Investor Day, as reported by DualShockers, Sony Interactive Entertainment president Andrew House was asked whether Microsoft’s strategy to unify the Xbox One and Windows ecosystem would prompt any changes in the PlayStation ecosystem at all. House replied by saying that the company doesn’t see any changes in its “thought process and strategy” resulting from Microsoft’s efforts, and that it is yet to see if there’s a large consumer demand for things that the American platform holder is putting forward, such as cross-platform play. He said:

“I always hesitate to be drawn into discussions on someone else’s strategy. I’m more than happy to talk about our own strategy… Yeah, there was a big emphasis from the folks at Microsoft on Xbox and PC cross-play. It remains to be seen on whether there is latent large consumer demand for that.”

“But we don’t see it as really effecting or prompting any changes in our thought process and strategy. We have always tended to believe that a proprietary ecosystem offering a very well crafted unified client experience is the way to go, and that sort of remains our strategy.”

As mentioned before, Microsoft has introduced a number of features that connect Xbox One console with Windows PC. Besides cross-platform play, there is Xbox Play Anywhere, a feature that allows players to purchase games once and then play them across both platforms without paying any extra cost. The Xbox app in Windows 10 is also a way to connect the two platforms.