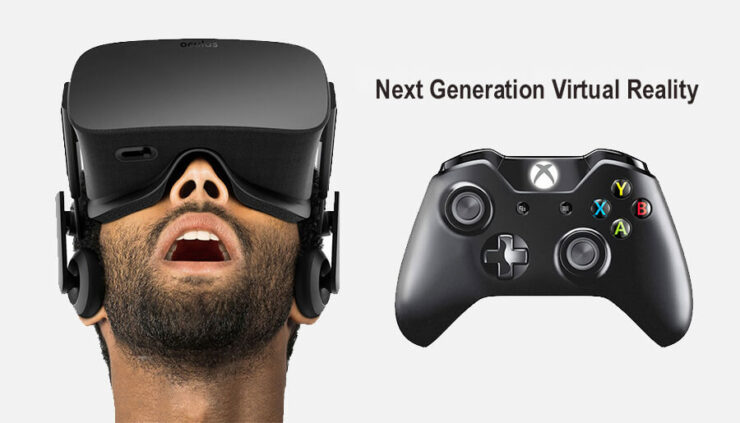 The rumors surrounding the so-called Xbox One Scorpio, which will allegedly feature 4X power (in terms of teraflops) and integrated support for the Oculus Rift with a launch set for next year, are intensifying every day. A few hours ago, Ars Technica posted an exclusive story where they revealed that a developer confirmed to be developing a VR game for Xbox One.

This would be a "well-known European studio set in the universe of a long-running, established franchise". To lend more credence to this rumor we now discovered, thanks to the scouts at Neogaf, that the official E3 website added a dedicated Virtual Reality category for Xbox One.

As of now, only four companies have been included in this list: Rebellion, Maximum Games, Readily Information Company and 3D Rudder. Of particular interest is Rebellion, since the VR Battlezone remake is one of their main upcoming titles; it's officially announced for the Oculus Rift on PC and PlayStation VR, but if the Rift is truly coming to Xbox One Scorpio then Battlezone could be one of its launch titles. After all, the Oculus Rift comes bundled with an Xbox One controller...

We'll keep you updated on any and all developments surrounding the Xbox One VR rumor. Stay tuned - E3 2016 is coming.