Xbox One Digital-Only Model To Release Next Year – Rumor 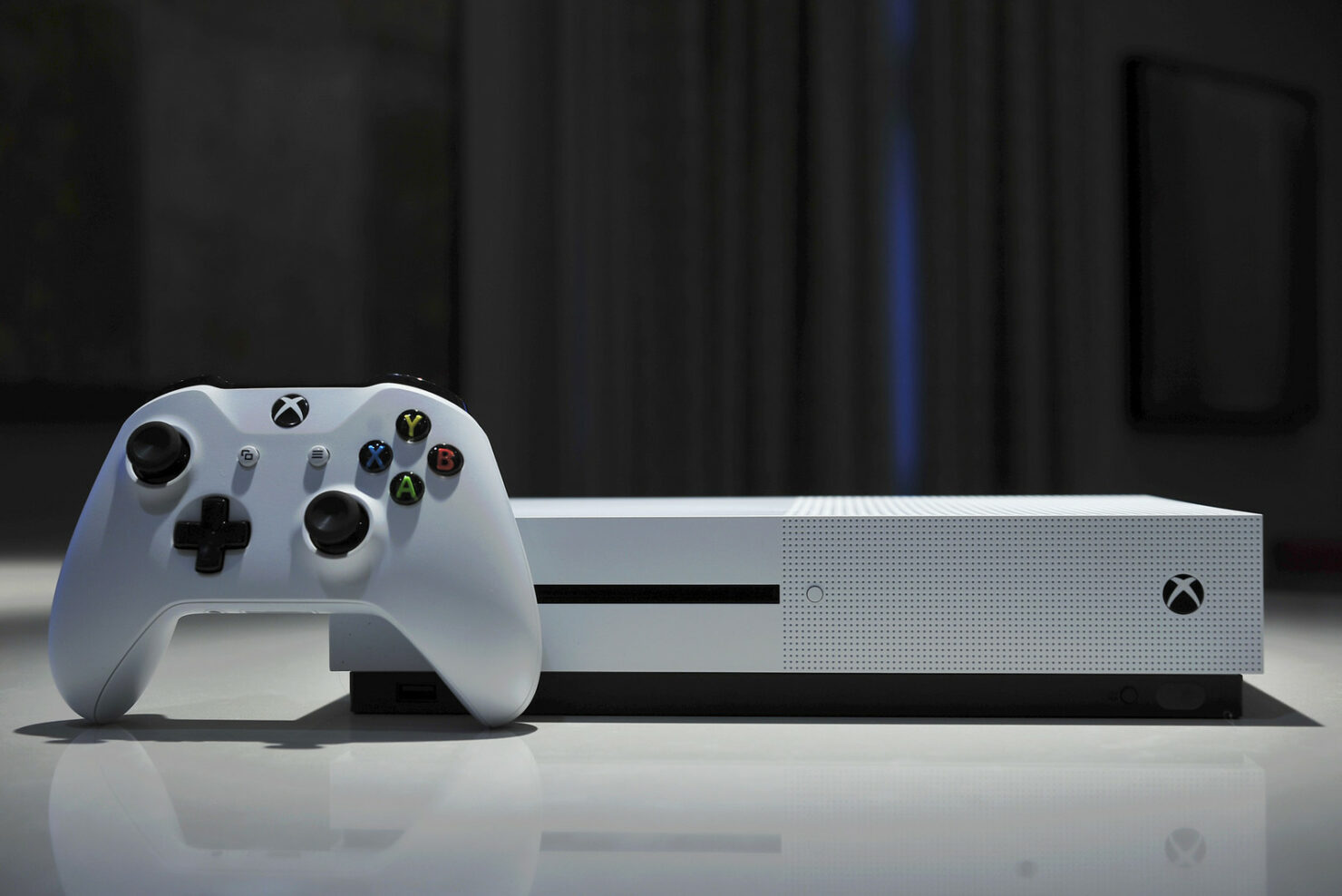 Last year, Microsoft released the Xbox One X console in all regions, but it seems like another new model of the console is going to be launched before the next generation hardware finally comes.

Thurrott recently reported that Microsoft is planning to release a new Xbox One model without a disc drive, to reduce the console's price. Additionally, a disc-to-digital program will also be launched, allowing players to turn physical games into digital ones by bringing them to participating retailers. This new model is expected to cost $200 or less.

The Scarlett devices are Microsoft’s next-gen consoles and are not expected until 2020 but in 2019, the company is planning to release a disc-less console. And if this is making you nervous because you have a large collection of physical discs for your current Xbox, Microsoft has you covered.

In addition to the new console, there will be a ‘disc-to-digital’ program that, as the name states, turns your physical games into digital downloads. The idea is that you can take your disc to a participating retailer (like the Microsoft store) and trade in your disc for a digital download.

Microsoft is currently working on its next-generation console, but the company has yet to decide if it will include a disc drive or not, according to Thurrott.

As for Scarlett, Microsoft is still trying to decide if that console will include a disc drive but should be making the final decision here shortly.

As the new Xbox One model has yet to be confirmed officially, we have to take this rumor with a grain of salt. We will keep you updated on the matter as soon as more come in on it, so stay tuned for all the latest news.