Last month (December the 6th, 2018) a number of patents, four to be exact, were published by the US patent office after being filed by Microsoft back on the 1st of July, 2017. All four of the patents seem to revolve around improvements for the Xbox One controllers.

This is following large enhancements within game controllers. This includes the Xbox Adaptive Controller, which is designed for those with disabilities making the Xbox One by far the most accessible console around. Furthermore, it's also functional - to a point - on the Nintendo Switch.

In addition to the Xbox Adaptive Controller, possibly the biggest and best enhancement in the industry for many years now, Microsoft are also seemingly working on an Xbox Controller for mobile devices. Of course, Microsoft then went and added Mouse and Keyboard support. 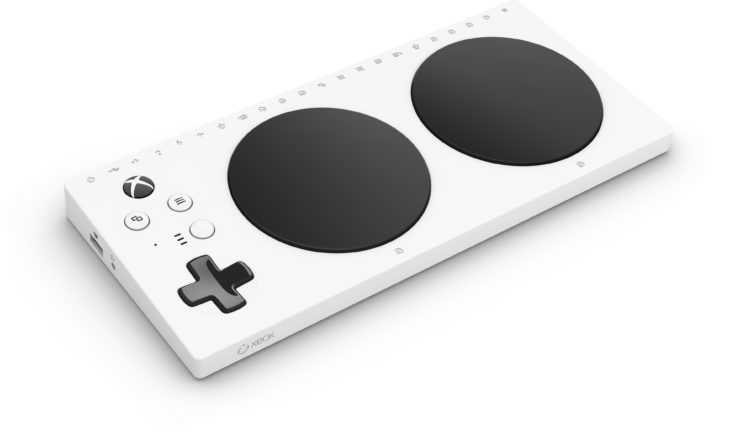 Microsoft & Xbox One - Patenting for Feedback

So how much further can Microsoft go? These recently published patents don't seem to indicate any sort of leap as with the Xbox Adaptive Controller, but certainly a step towards immersion. How? By adding higher levels of feedback from games. The four patents are as follows:

As it stands, games controllers feature Haptic Feedback. This has been enhanced dramatically over time. Wheels, before moving to Force Feedback, featured Haptic Feedback as early as 1976. Joysticks have featured it for a long time, with regular controllers finally moving to it with the N64 Rumble Pak with Sony's DualShock and Microsoft's Impulse Trigger controllers then consistently using it. Simply put, Haptic Feedback attempts to generate the effect of something by sending vibrations through the controller. You hit a wall in your car, your controller vibrates. Fire a heavy machine gun, vibrations. Simple, but efficient. Something we're all pretty used to now.

Force Feedback, on the other hand, actually offers resistance. Often found in higher-end steering wheels, Force Feedback can actually be used to challenge or aid the player further than the game itself normally would. Regularly, you'll find force feedback hindering you. You spin out of control on some ice, the wheels are turning the way you don't want them to but there's a huge amount of resistance as you try to regain control. The wheel, thanks to motors found within, are actively pushing against you as a real steering wheel would if it were really happening.

If my reading comprehension hasn't failed me completely, which it likely has, this is what Microsoft seems to be going for, but on a smaller scale. This much is indicated with Microsoft stating, in the second paragraph of the detailed description of all four patents:

Very much worth reading and looking through is the primary patent, Motor-Driven Adjustable-Tension Trigger, and actually seeing the diagrams of the three versions of offering Force Feedback to the triggers. This can be found here. 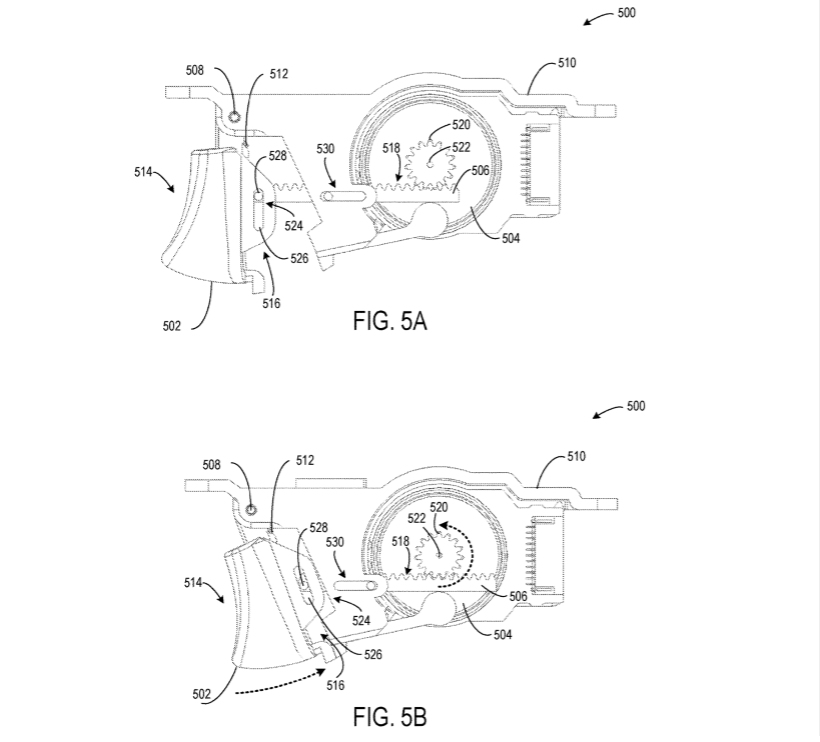 Pushing Forward by Pushing Back

As seen above, this is one of the examples of Force Feedback that Microsoft could bring to their controllers. As it's exclusively for triggers at the moment, this will certainly be limited in its application but could help increase immersion greatly,

For example, in a driving game, you crash into a wall - the acceleration trigger would lock and even push back. An FPS, you run out of ammo and again, it could lock. Of course, the implementation would be down to the developers but the options are great. The only downside I could imagine is a few broken controllers. The motors in wheels are certainly going to be more powerful than those you find here. If some people are stupid enough to try and force their way through the motor, they could end up breaking it. Granted, this could be a baseless fear.

I do think that Force Feedback in a controller is the next logical inclusion. Microsoft, having patented it, could possibly see it being kept exclusive to the Xbox. Not a game-changing inclusion, but it would certainly offer a slight advantage to the games. Likely, though, you would see MS generating income through selling use to Sony and others if it proves successful. What we need to wait for now is seeing how it's implemented in controllers and how, exactly, games will use this new function.