Xbox Games With Gold Offers Tales from the Borderlands, Nights, And More In November 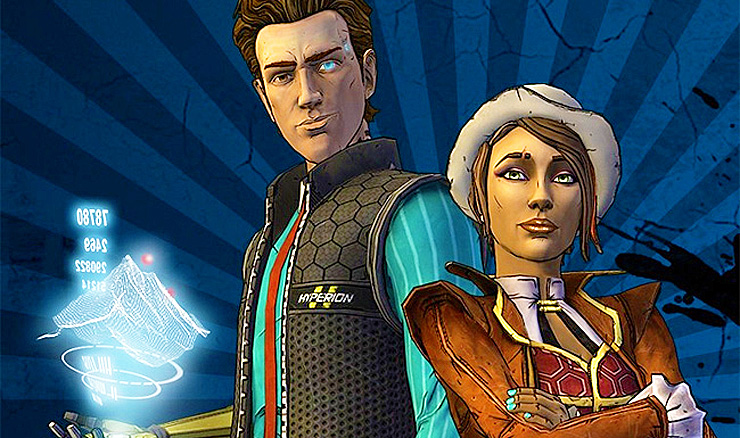 Microsoft has revealed their November Xbox Live Games With Gold lineup, which includes your standard two Xbox One games and two Xbox 360 games. Of course, the Xbox 360 games can be played on Xbox One via backward compatibility. Next month’s selection includes the crazy arcade racer TrackMania Turbo, Telltale’s Tales from the Borderlands, 90s classic Nights into Dreams, and the Indiana Jones pastiche, Deadfall Adventures. Check out a brief trailer, below.

Here are Microsoft’s official descriptions of all four games:

Do you have what it takes to post the fastest lap time? With four gorgeous environments, multiple difficulty levels and 200 tracks, there’s a ton to see and do. There’s also the unique Double Driver mode in which two players control the same car! And let’s not forget the excellent soundtrack that reacts to your driving style.

Tales from the Borderlands

Play all five episodes in this hugely entertaining comedy adventure taking place in the Borderlands universe. Play as both Rhys, a cyber-enhanced dope, and Fiona, an ambitious con-woman, who are thrown together by fate as unlikely partners in their quest for incredible riches. Naturally, plenty of complications like bad guys, gang warfare, betrayal, revenge, explosions (so many explosions) stand between you and riches you can only imagine.

The renowned classic platformer Nights into Dreams returns to Xbox! Save the land of Nightopia from Wizeman the Wicked by gathering orbs to unlock stolen emotions and battle his powerful minions. With enhanced graphics, leaderboards, and levels from Christmas Nights, this beloved title is better than ever.

Become an adventurer, travel the world, and hunt for treasure in Deadfall Adventures. The year is 1938, and you’re James Lee Quatermain, son of the renowned adventurer, escorting Agent Jennifer Goodwin to recover an ancient artifact in an Egyptian temple. In this first-person action-adventure game, immerse yourself in the lost world of Mayan ruins, forbidden cities and the deserts of Egypt.

The November Games With Gold lineup may be missing that one big title, but we are getting a good mix of stuff – a racer, a story-heavy Telltale title, an old-school classic, and a co-op action adventure. Anything strike your fancy this month?