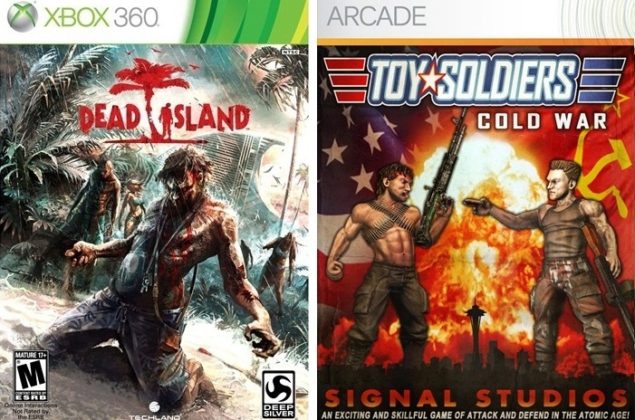 Dead Island is the first free Xbox Live Gold game that subscribers will be able to download in the first half of February. Developed by Techland, Dead Island is an open-world horror video game that is centered on the challenge of surviving on an Island crawling with Zombies. The game was released back in 2011 and it received a major success upon its launch. Dead Island usually goes for $19.99 on Xbox Live but members of Xbox Live Gold will be able to download it for free from February 1 to 15. 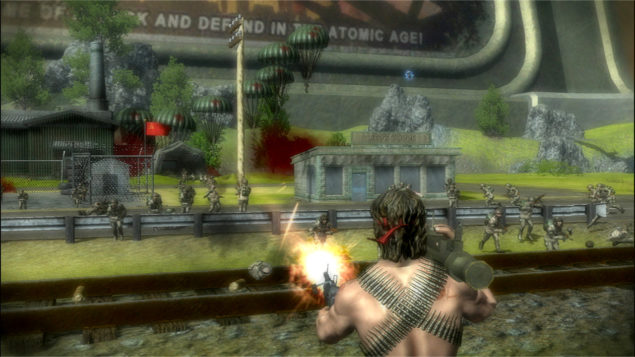 Both Dead Island and Toy Soldiers: Cold War will only be available free for Xbox Live Gold members. The games will be on sale for the mentioned time period only and if subscribers fail to initiate games’ download before the sale is over, they will have to buy the games on their normal prices. Currently Microsoft is offering only Xbox 360 games in the Xbox Live’s Games with Gold program but the company has confirmed that the Xbox One games will also be added to the Games with Gold promotion.