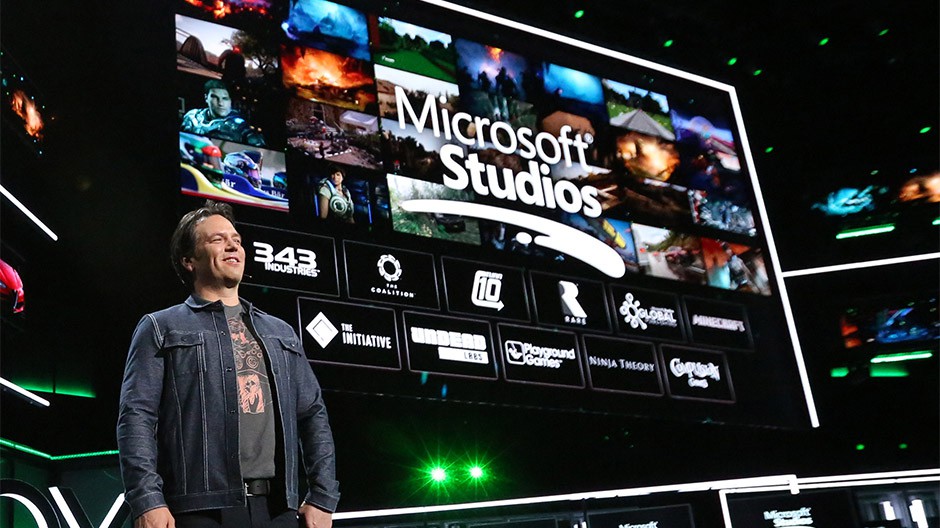 Yesterday Sony confirmed it will be skipping next year’s E3 event as the company “continues to look for inventive opportunities to engage the community”.

“PlayStation fans mean the world to us and we always want to innovate, think differently and experiment with new ways to delight gamers”, Sony confirmed to Game Informer. “As a result, we have decided not to participate in E3 in 2019. We are exploring new and familiar ways to engage our community in 2019 and can’t wait to share our plans with you.”

Following this bombshell, Microsoft’s Phil Spencer decided to point out that Xbox will be present at E3 2019.

“A lot to share with fans at E3 2019”, he wrote on Twitter. “Always a high point of the year to witness the industry’s creativity and the energy of the community.”

Quite the timing for Spencer to confirm that Xbox will be present at next year’s E3 event. Microsoft recently held its X018 Xbox event in Mexico, during which the company further expanded its Xbox Game Pass and announced the acquirement of both inXile and Obsidian.

What are your thoughts on Sony skipping out on E3? What are you expecting from Microsoft at E3 2019? Hit the comments below.