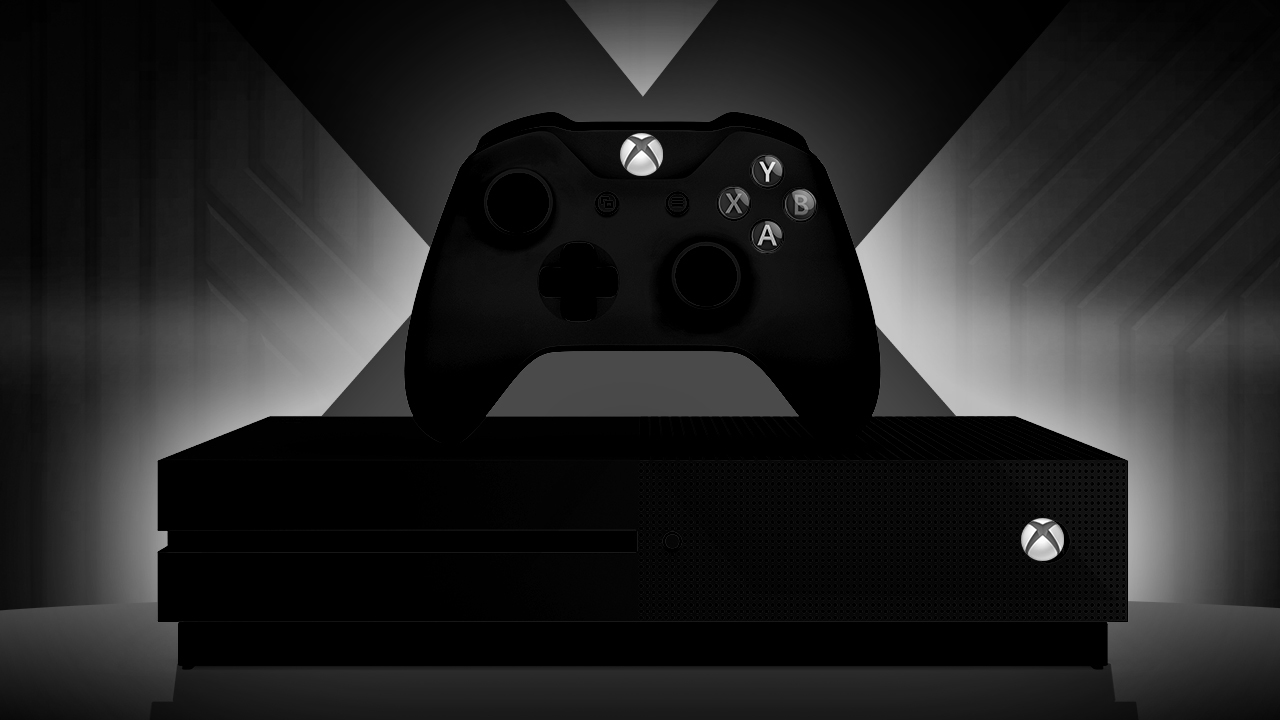 Microsoft has been teasing its next-generation Xbox Scarlett project ahead of the Xbox 2019 E3 conference.

Join us on the #XboxE3 stage in two days for reveals, surprises, and world premieres. #Gears5

As reported by The Verge, Microsoft has confirmed that is has been teasing its Xbox Scarlett project. It isn't the first time that Microsoft hides teasers in its E3 countdown videos – 2 years ago, the company used secret codes to tease its Project Scorpio, now known as the Xbox One X, project.

As covered earlier, Microsoft appears to be working on two new next-generation consoles under the umbrella of the Xbox Scarlett codename, one of them is the high-end Xbox Anaconda console.

Microsoft's media briefing is being held at its Microsoft Theater in Los Angeles, starting at 1 p.m. PT (4 p.m. ET) on Sunday, June 9.

Randy Pitchford Doesn’t Seem to be Impressed with the Xbox Series X; Calls Out Phil Spencer