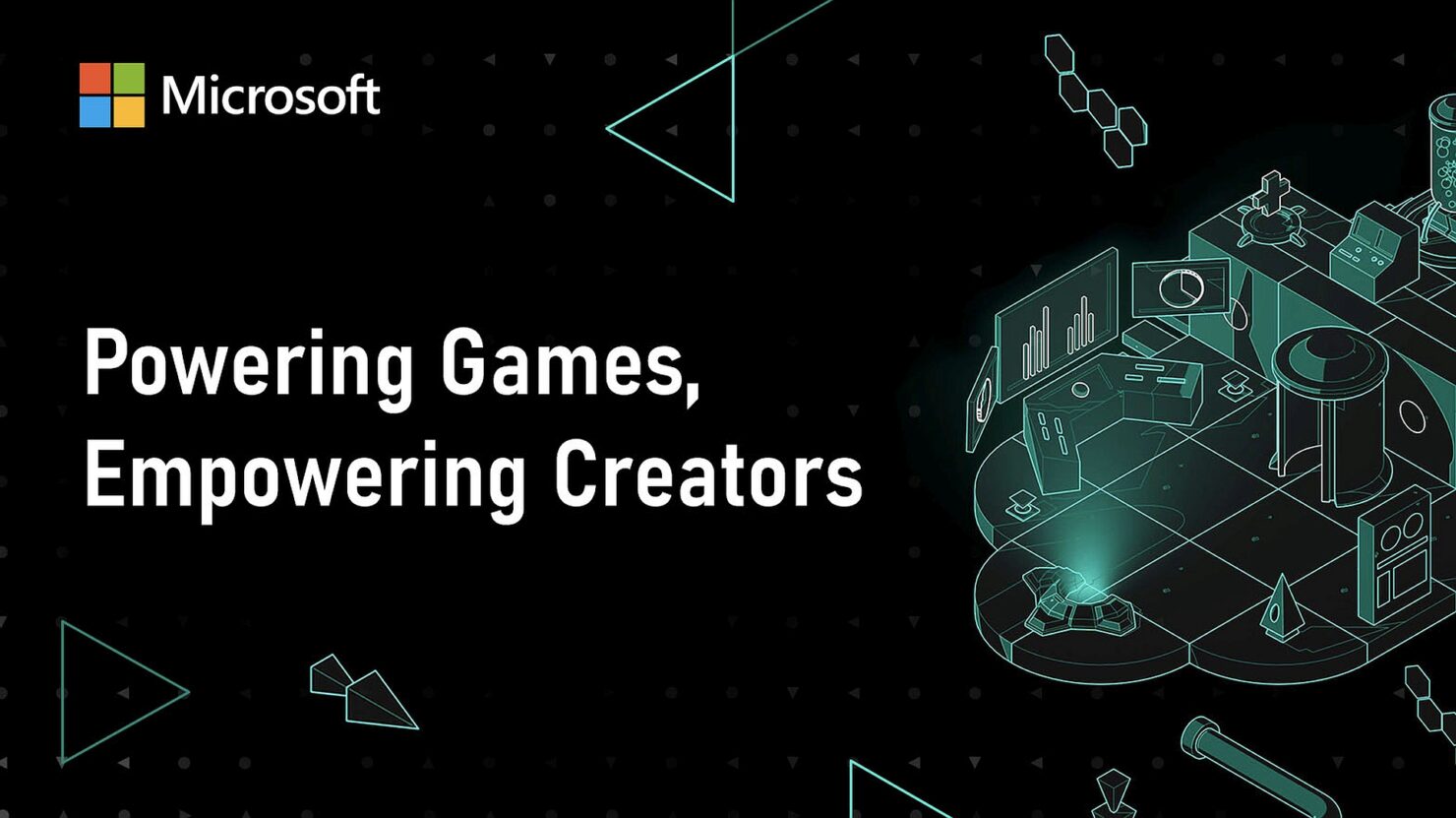 At GDC 2022, Microsoft unveiled a new cloud gaming division that is part of Xbox Game Studios Publishing. This division is headed by Kim Swift, who joined Microsoft last year to help the development of cloud-native games such as Kojima's next project, at least according to rumors.

Swift is a veteran designer who previously worked on games like Portal and Left 4 Dead 1&2 for Valve and Star Wars Battlefront II for EA Motive, but her most recent job before Microsoft was Design Director at Stadia Games & Entertainment, which makes her particularly suited to the job.

In a GDC 2022 talk, she revealed that the team's mandate is to 'partner with world-class game development teams to develop cloud-native games to bring unprecedented experiences to players that can only be achieved with cloud technology'.

According to Kim Swift, cloud streaming really is the low-hanging fruit when it comes to cloud gaming. She seemed more excited about using AI systems like machine learning, natural language processing, and reinforcement learning to increase the ability to create content and improve the believability of non-player characters (NPCs) in games. But the final frontier, as she described it, is cloud computing.

How can we use network cloud-based blades and PCs to increase the capacity, detail, and fidelity of graphics rendering, number of AI agents, randomization of levels or features, incredible special effects like destruction? I really think this is what people think of when they hear cloud gaming.

Swift did say this will be a long-term investment from Microsoft, but this new cloud gaming division in XGS Publishing is now ready to talk to developers of all sizes who are interested in exploring these opportunities.

All the other announcements made by Microsoft at GDC 2022 revolved around cloud gaming, too. The company launched the new Azure Game Development Virtual Machine, a new Azure PlayFab Matchmaking tool that connects players across platforms, and the worldwide availability of ID@Azure.